Exactly 20 years have passed since Se Ri Pak made history as the first South Korean winner of the AIG Women’s Open, sparking an incredible period of success for Asia with ten further champions since the historic moment for the championship.

With just one week until the season’s fifth and final major gets underway from 19-22 August at Carnoustie, Scotland, the best women’s Asian golfers including major winners Sei Young Kim, So Yeon Ryu and Jeongeun Lee6, head to one of golf’s greatest tests with one goal in mind – joining Hall of Famer Se Ri Pak on the champions roll of honour.

Widely considered as a true trailblazer of the game, Pak was the first Korean golfer to make an impact on the LPGA Tour, winning 25 titles including five major championships, before retiring her clubs in 2016 after a record-breaking career spanning 18 years.

Coming from four shots behind in the final round of the 2001 Championship, Pak fired a sensational six-under-par 66 to prevail by two strokes over a world-class field at Sunningdale and start a legacy which has seen compatriots Jeong Jang (2005), Jiyai Shin (2008, 2012), Inbee Park (2015) and IK Kim (2017) follow in her footsteps and claim the prestigious title. 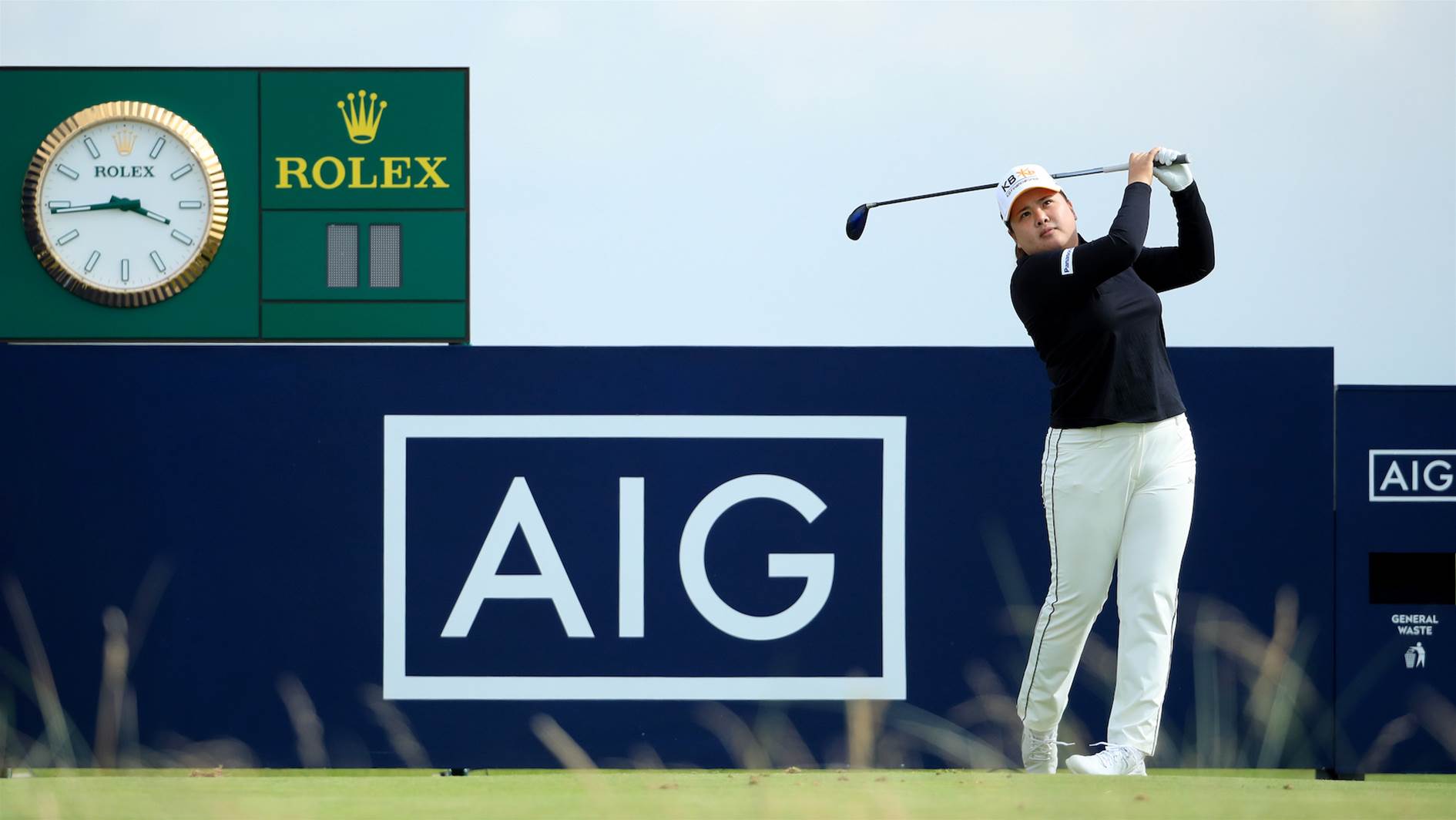 Inbee Park, the 2015 champion, will compete in the AIG Women’s Open at Carnoustie. PHOTO: The R&A.

While Jang, Shin and Kim will not compete in this year’s AIG Women’s Open, seven-time Major winner Park heads to Carnoustie as one of the most decorated players and is in good form after picking up her 21st LPGA title earlier this season. She is currently No.3 in the Rolex Women’s Golf World Ranking.

Returning to the AIG Women’s Open, where she has recorded six top-ten finishes in 13 appearances, Park, said, “I have fond memories of the AIG Women’s Open and I remember feeling very happy with my second-round 64 at Carnoustie in 2011. You never really know what sort of conditions you will be playing in at links golf, but you just have to play your own game and accept whatever bounces you get out there.”

Outside of South Korea, Thailand’s Ariya Jutanugarn and Japan’s Hinako Shibuno add to the list of Asian stars who have tasted success at the AIG Women’s Open since Pak’s memorable victory, while Filipino star Yuka Saso arrives in Scotland having claimed her first major championship win.

At only 19-years-old, Saso pulled off one of the performances of the year with victory at the 2021 U.S. Women’s Open and is set to make her debut in the AIG Women’s Open.

Widely known to have modelled her swing on 2014 Champion Golfer Rory McIlroy, Saso secured a dream meeting with her idol after the win and an opportunity to seek more advice from the Northern Irishman, who won the Silver Medal in The Open at Carnoustie in 2007 as the leading amateur.

Saso, said, “I have heard a lot about the AIG Women’s Open, it is such an historic championship and I look up to many of the past champions. This is my first trip to Scotland, so I am excited to play at an incredible course like Carnoustie.”

Hannah and Minjee in the mix at LPGA finale