We’ve had this discussion before, but it’s an ever-changing phenomenon in golf. And, as such, we need to keep an eye on it. For long enough most of us felt that, if everyone in the world played his best, Rory McIlroy would win. Well, not anymore. These days, if everyone plays at the top of their games, my feeling is that Dustin Johnson finishes first. 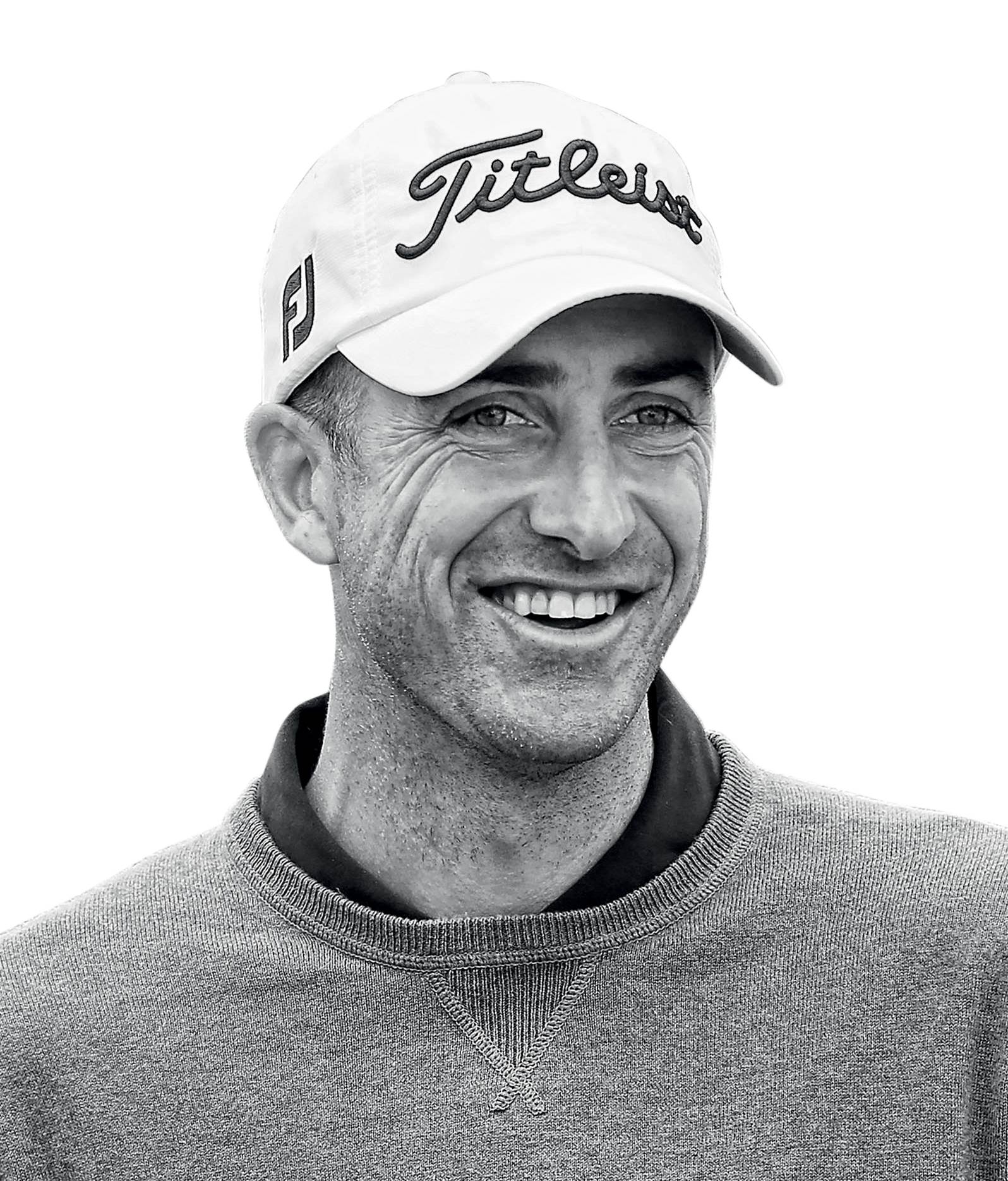 That is, of course, only one of the ways to measure greatness in golf. Another is, “who is the best today?” And that, as has been argued many times, is a different player almost every day. You only have to look at the tournaments around the word to figure that out. No one shoots the lowest score every day.

Here’s another thing. In my view, Tiger Woods is the best golfer in the world right now. At his best. Still. And he will be until he can’t do it anymore at the highest level. If he is in contention coming down the stretch on Sunday afternoon, he is the hardest man to beat. To me, that makes him the best player on the planet.

Rory’s best remains pretty hard to beat though. But the argument has changed over the last decade or so. Back then, if Tiger played his best he finished double-digits in front. Phil Mickelson and Ernie Els were that far behind. Now, however, Dustin’s best, Rory’s best, Justin Thomas’ best and Jon Rahm’s best are all crazy good – and all pretty much the same. I’d actually add Collin Morikawa to that elite group. He has already shown us how special he is going to be. (Brooks Koepka would also make the list, but he gets an asterisk as hasn’t been fully fit for the last 12 months).

Anyway, the level of golf that seems to get played in patches by all of the above is extraordinary. Take this year alone. In the first few months before lockdown, Thomas was clearly the best player. Since we came back, he’s been good, but Rahm, Morikawa were outrageous until Johnson took over with some truly superb play.

“When I first played with Dustin … After nine holes I thought he was the best golfer I’d ever seen.” – Geoff Ogilvy

Having said all that, I like Dustin as consistently the best player in the world. He’s the only one who, I feel, is able to go from shooting mid-70s one week then, days later, being the best of the best. Him playing badly is just an aberration. It’s not a pattern. In fact, he could play badly for a month, then win by 10. No one else can do that right now.

When I first played with Dustin at Akron in 2007 or 2008. Doesn’t matter. After nine holes I thought he was the best golfer I’d ever seen. Normally when you play with a youngster with a big reputation you come away thinking, “he’ll be alright in a few years, but not yet.” With Dustin – and it was the same with Rory – it was “oh my goodness, who is this guy?” I was even moved to tweet (don’t bother looking, I closed my account ages ago) about how terrific I thought he was.

For me, Dustin drives the ball better than anyone. He has the edge – consistently at least – over Rory, Rahm, Morikawa and JT if only because you can always tell how those guys are playing. In contrast, Dustin is a blank page. You can’t ever tell if he is shooting 65 or 75, which is not to say that any of the other four are not the complete package. Rahm, in fact, has the best short game in the group.

But all those guys are more “normal” than Dustin. I have to be careful how I say this, because so many people seem to think Dustin is not the deepest thinker on Tour. But that’s not correct. He is just “simple.” He has a simple way of looking at golf. He knows he is talented. He knows what he has to do to play well. So that’s what he does. And he never goes into it any deeper. That’s actually a sign of intelligence. He doesn’t mess with what works, which is almost unique in golf. Just about everyone else messes with what works. All the time. But Dustin doesn’t. Not ever.

“If you were going to write a book about how to become the best golfer in the world, Dustin would tick every box.” – Geoff Ogilvy

Back in the day, those ticks appeared in different boxes. Take Nick Faldo. Grinder – tick. Perfect technique – tick. Hits lots of balls – tick. He prepared perfectly. Or what we thought was perfectly at the time. In contrast, Dustin shows up and is just better than everyone else. And he maintains that by not making anything more complicated than it needs to be. There’s nothing “weird” going on. He doesn’t come into the media centre and announce he is going to be using two drivers that week. He has no theories about life. He just turns up and tries to play as well as he can. And if he does that, he usually wins. That’s a gift.

Maybe what I admire most about Dustin is how he has handled some of the things that have come his way over the course of his career. He is Teflon-coated. When he grounded his club in what he thought was a waste area but was actually a hazard on the final hole of the 2010 US PGA, he was penalised and lost the title. But afterwards, he was fine. It was, “where’s dinner, let’s go.” He maybe had a moment of reflection. But then he moved on. There was another tournament the following week. Most guys would have been headless, crying and howling at the moon. But not Dustin. It didn’t scratch his surface.

There have been others. He lost the 2010 US Open at Pebble Beach by shooting 82 in the final day. But he didn’t look any different. He stayed in a decent mood. He was fine. And he continued to play well afterwards. Dustin has an innate understanding of how a bad day doesn’t mean he isn’t a good player anymore. It’s just one of those days. Most people would be on the phone to their coach and psychologist wondering what they did wrong. I don’t know that he doesn’t do that. But it seems like he doesn’t.

This has nothing whatsoever to do with how good a player he is, but Dustin might also be the most pleasant guy on Tour. He’s nice to everybody. He talks to the guy cleaning his shoes as nicely as he talks to the club president. He is a quality human being. Everyone likes him. I can’t imagine him getting angry.

So Dustin is my guy. For now at least. Which is not to say the other four players I’ve identified will not be in the world’s top-10 for a while. But it’s an on-going debate. I have a strong feeling we will be talking about it again before too long. Stay tuned.