Not for the first time, there was controversy last week when former NFL player Tony Romo – by all accounts a more than capable amateur golfer – was given an invite to play the PGA Tour’s Byron Nelson tournament in Texas.

The usual tired debate about the legitimacy of a sponsor inviting a celebrity to play his event rather than a professional golfer was as dull as it was predictable but there was one element of interest we’ve not seen before in this scenario.

With sports betting now legalised across most of the US, the quoting of odds on golf is a more common occurrence and it was somewhat amusing to see Romo listed as a 10,000/1 chance ahead of the tournament.

More startling, however, was news that a punter had actually taken the bet. To be clear, 10,000/1 in this instance was short. By quite a margin.

Leaving aside the betting angle, the notion that a recreational golfer – which Romo unquestionably is – being in any way competitive at PGA Tour level is preposterous.

Many golfers find that difficult to believe but the late Jarrod Lyle once told a story that neatly outlined the reality of the situation.

Asked about playing pro-ams, and specifically when paired with scratch or better amateur players, he relayed a story from his 2008 season on the Web.com Tour.

The week following one of his two victories that year, he was drawn with a cocky scratch player in the Wednesday pro-am.

Betting amongst players and amateurs is forbidden on the Tour and Lyle politely declined – more than once – the scratch man’s bold offer of a money match.

But our amateur friend was persistent and Lyle eventually felt compelled to explain to him why it would be a bad idea.

“A good amateur player on a bad day can easily shoot 80,” said Lyle. “But a good professional on a bad day might shoot 76.

“The difference is enormous. It might only be half a shot every three holes but over the course of 18 or 72 holes it adds up pretty quick.

“Having won the week before I knew I was swinging it well and there was basically no chance I could have shot par or worse. It just wouldn’t have been a fair fight.”

Undeterred, the amateur persisted and against his better judgement – and for the sake of some peace and quiet – Lyle eventually relented.

“If you’re an amateur who isn’t at the elite level, the chances of you ever being able to compete with a touring pro are almost nil.”

Romo proved the point this past week when he missed the cut following rounds of 76-74, excellent golf on a Tour course for any amateur player. Never a chance, however, to play the weekend. 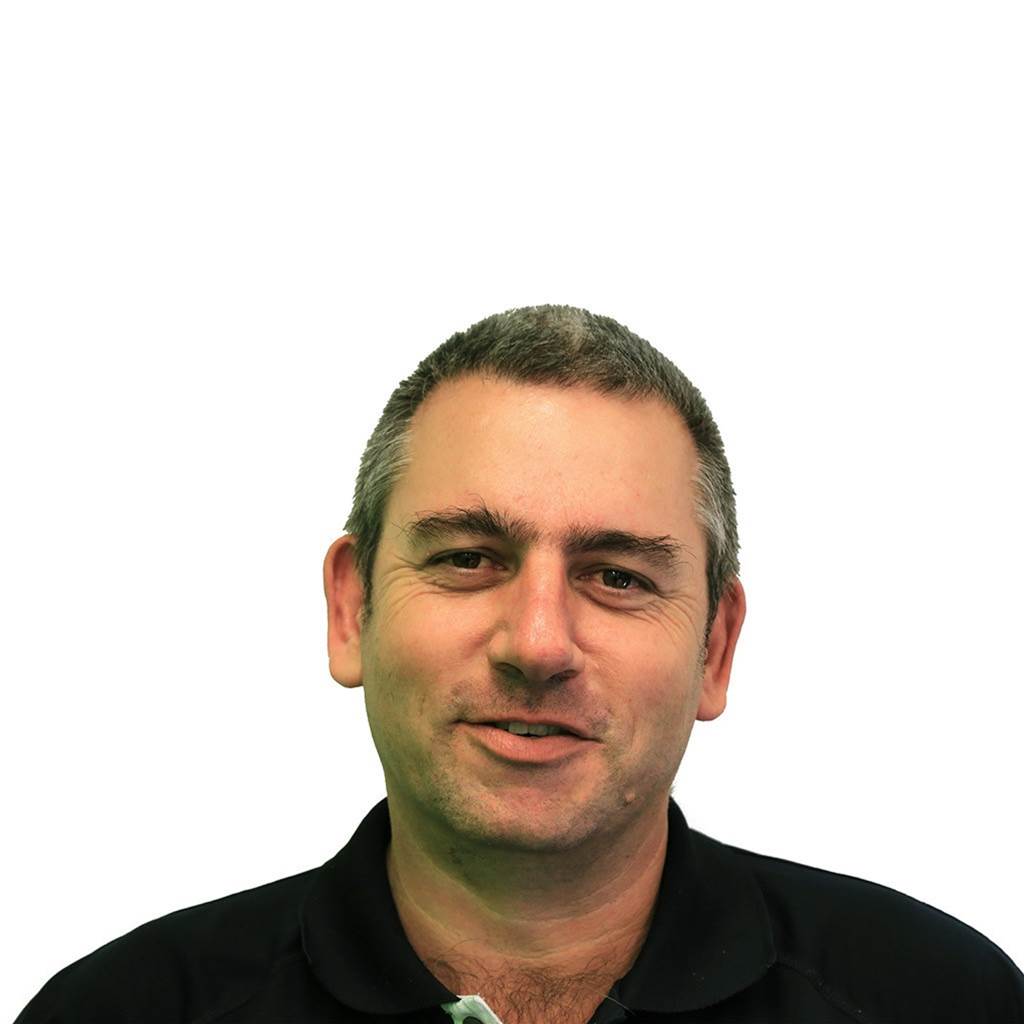 But the guy who took the bait at 10,000/1? He had about as much hope as Lyle’s opponent more than a decade ago, though the bookies won’t be as generous with refunds as Jarrod was. 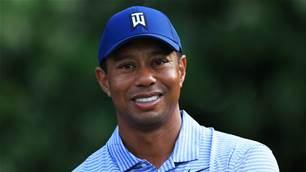 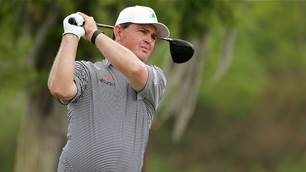 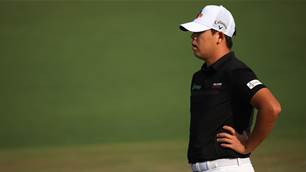