After a stint caddying for Peter O'Malley, Golf Australia columnist John Huggan reflects on how the role of caddie has become a more scientific business.

The real truth about caddying lies somewhere between the outrageous and delusional claim made by the despicable Steve Williams – “I’ve ‘won’ X tournaments during my career” – and the old saying that all you really have to do is “show up, keep up and shut up”. In other words, while whispering sage advice into the ears of players does indeed have the potential to be game-changing, at the end of a round the man carrying the bag hasn’t hit one ball or made one putt.

Still, like golf, caddying is an increasingly scientific business. Long gone are the old timers who had no idea how far it was to the pin, but who could tell their man exactly what club to pull from the bag. In their place are closet mathematicians armed with ever-more sophisticated literature aimed at eliminating any possibility of arithmetical or, on the greens, geometrical error. Hitting a golf ball has never been a more complicated business.

Come to think of it, my own caddying credentials are, although I say so myself, pretty comprehensive. Your humble scribbler has toted bags on the PGA Tour, the European Tour, The Open Championship, the Walker Cup, the European Senior Tour, the Australian Senior Open, the British Senior Open and the final of the East Lothian County Cup.

There have been some memorable moments. In the last of that glorious list
of events, I was on the bag for my mate Dave at Muirfield. When he and his foursomes partner, Bill, reached the short 13th tee there must have been a couple of hundred people watching. Dave was up and hit his tee-shot into the deep bunker on the front-right of that elusive green, leaving Bill a very difficult recovery.

...it is a great job for a young single man looking to travel the world and have some fun along the way.

As you may or may not know, the 14th fairway at Muirfield runs in the opposite direction past the 13th tee. So I and the other caddies left the bags there, carrying only a couple of clubs to the green. At first, I had only Dave’s putter. But given the difficulty of Bill’s shot I decided to play safe and bring the sand wedge too. Just as well. Sure enough, Bill failed to escape the bunker. And, as all those spectators turned to me as one, I immediately handed Dave the aforementioned wedge. Amid much laughter, only dear old Bill wasn’t too impressed by my obvious lack of confidence in his ability. 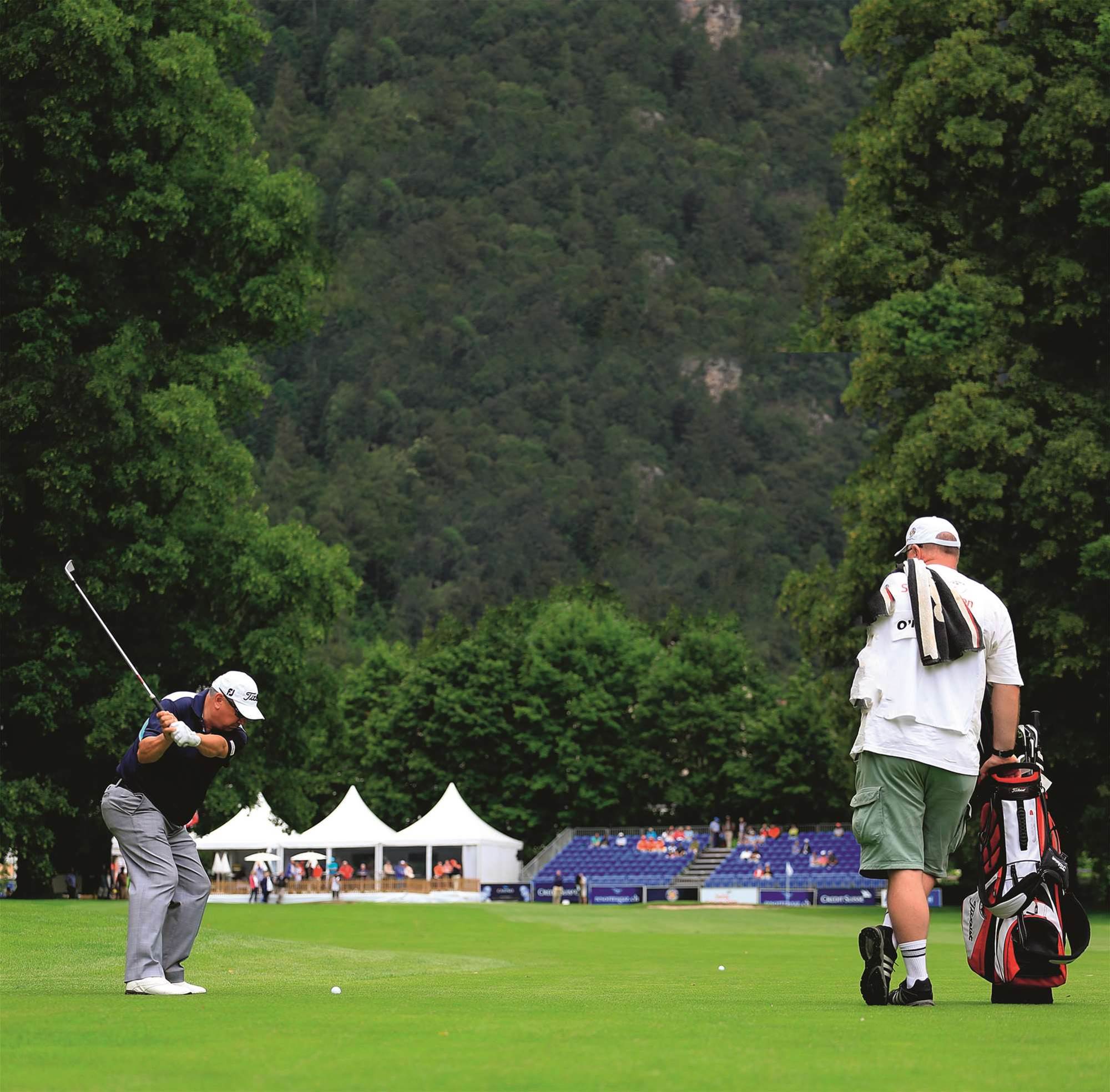 Sometimes, of course, caddies get things wrong. But players are also far from immune to the odd ‘brain fart’. A few years ago, my man and I reached the 14th hole at Royal Perth – we started on the back-nine – during the Aussie Senior Open. After a decent drive, I gave him the yardage and the club I thought he should use.

“That’s wrong,” he said, gazing at his own yardage book. “I need one more club.”

Caddies don’t win those arguments. So the longer club was duly used. And only after the ball flew the green and landed on the next tee did my man realise he was using the yardage book from a tournament he had played in Spain three weeks previously. To spare his blushes I will not reveal his name here. Suffice to say it rhymes with “Bike Slayton”.

My one time wearing a bib in the Open Championship was again at Muirfield in 1980. My pal Paul had qualified down the road at Gullane No.2 and we made the most of our few days mixing with the good and the great of golf. Although Paul missed the cut – 77-77 – he made a hole-in-one at the short 4th in a practice round and we left the premises much richer than when we arrived. Every day on the range I would empty baskets of balls into Paul’s bag before making my way back to the locker room. By the time we left I reckon we had a few hundred salted away. Hey, they were innocent times – or at least lacking in guilt.

My most recent excursion into the world of caddying came this year when I accompanied one of my favourite people in golf, Aussie legend Peter O’Malley, to the Swiss Senior Open. It was, in the end, a pretty typical week for ‘Pom’. Metronomic from tee to green, he was one shot off the lead with 18 holes to play before his eternal struggle with the putter saw him fall back into a tie for 11th place.

But that’s caddying for you. A mixture of laughs, mistakes and disappointments, it is a great job for a young single man looking to travel the world and have some fun along the way. And the stories stay with you forever. 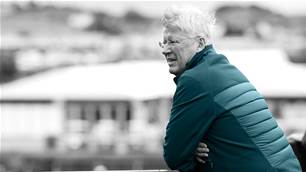