Tiger Woods says he could feel his match play experience return quickly during a round-one victory against big-hitting youngster Aaron Wise at the World Golf Championships event in Texas.

Although the pair traded the lead several times, Woods hung on to defeat Wise 3 and 1 at Austin Country Club at the 64-player WGC-Match Play.

Before Wednesday, Woods had not played an official one-on-one match since the final day of last year's Ryder Cup when he lost to Spain's Jon Rahm.

Although their match was scrappy, three-time WGC-Match Play winner Woods believed his experience in the one-on-one format came to the fore.

"Well, I won the match, even though it wasn't exactly the best of golf from both of us," Woods said. 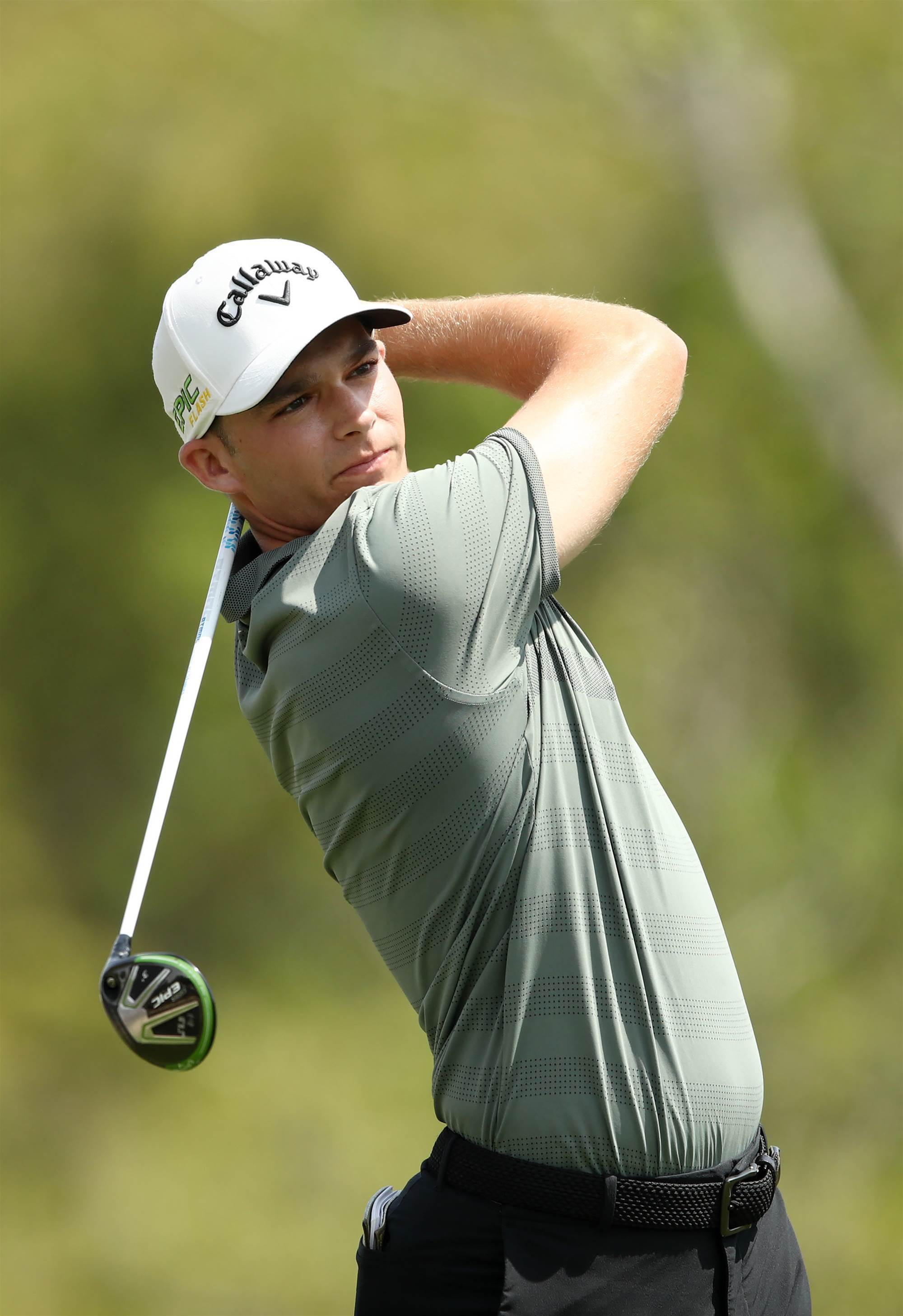 "But it felt good to be out here. I haven't done it in this event in a while."

The 43-year-old Woods, who has not played the WGC-Match Play since 2013, earned his 34th match victory at the event when he defeated the 22-year-old Wise.

RIGHT: Wise said he was nervous to play with Woods for the first time. PHOTO: Ezra Shaw/Getty Images.

Wise admitted nerves were high on the first tee for his first time playing with 80-time PGA Tour winner Woods.

"I really respect what (Woods) has done in the game and it was pretty cool to be able to watch him compete today and be alongside of him," Wise said.

Woods led for the first eight holes but stumbled around the turn to go from two up to one down with eight holes remaining.

But he won three of his last five holes to close out the match.

"It was an emotional round because there weren't a lot of halved holes," Woods said.

The 14-time major winner Woods faces an old rival in Brandt Snedeker on day two, but will be buoyed by an incredible head-to-head record.

Although Woods has never played 38-year-old American Snedeker in match play, he has outscored him in 12 of the 13 PGA Tour rounds in which they've been paired together.

"We have always been great friends and it's going to be fun to play against Sneds," Woods said.

"He's a wonderful putter and in this format that's what you need to do." 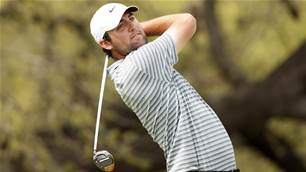