Thorbjorn Olesen's continues his comeback to tournament golf, the 31-year-old winning the Betfred British Masters at The Belfry. Take a look inside his winning bag. 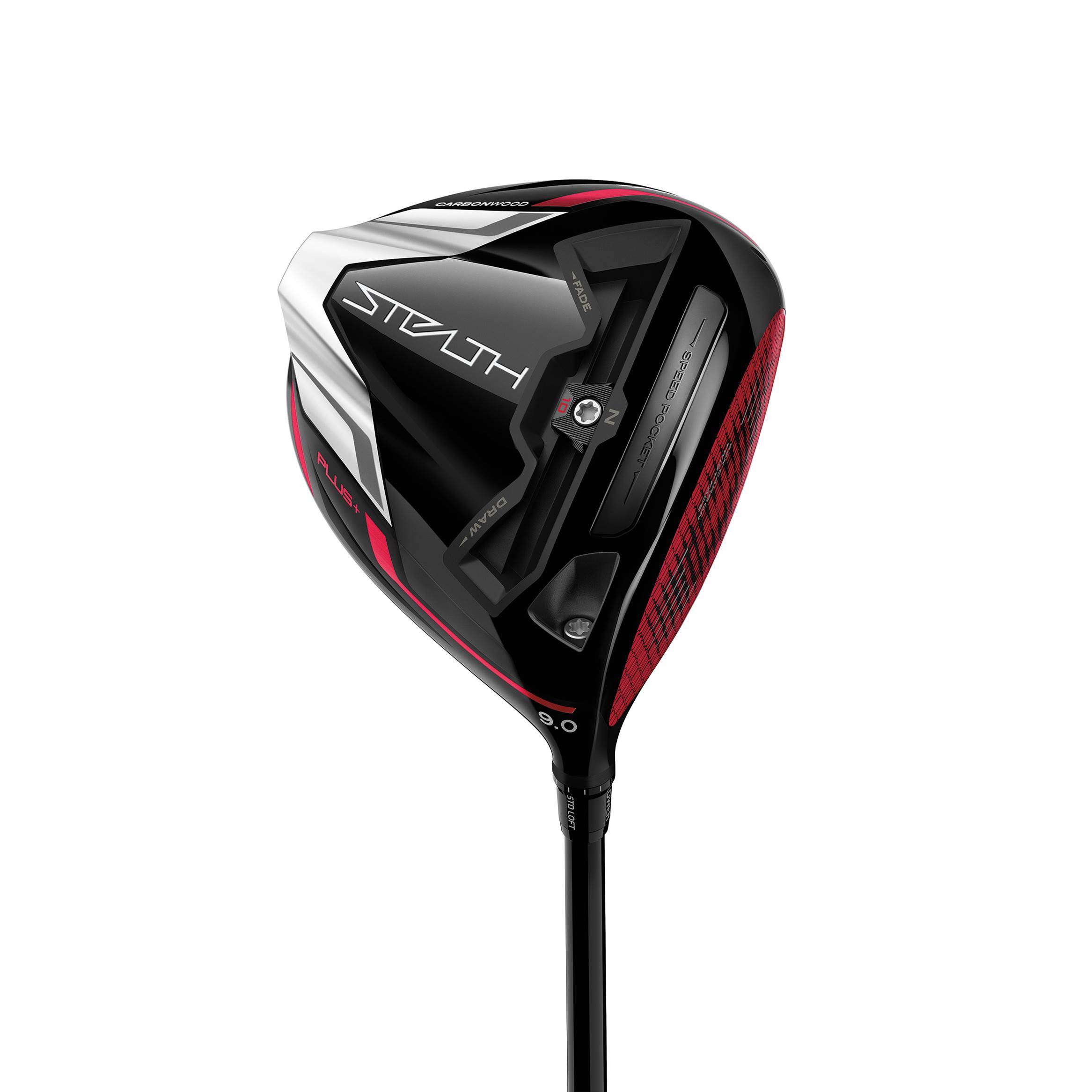 QUOTE: “It’s a massive tournament won by so many great names so it’s a privilege to have my name on the trophy.” – Thorbjorn Olesen.