Patrick Reed once again ignored the external noise to claim his eight PGA Tour win at the WGC-Mexico Championship on Sunday. Take a look at the equipment the American used to defeat compatriot Bryson DeChambeau by one shot. 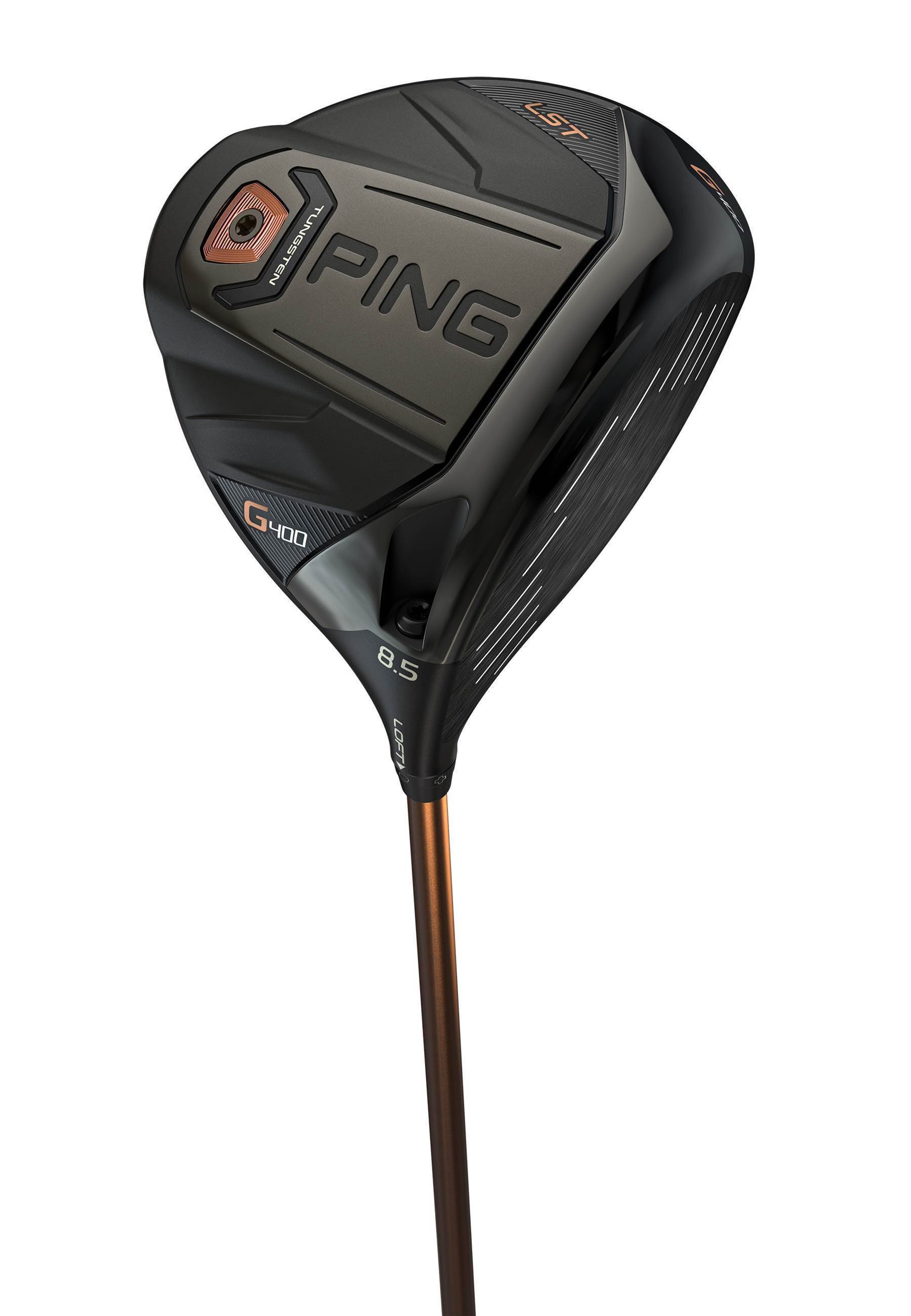 QUOTE: “Coming into this week, I knew we were in a good pattern and I knew all I needed to do was continue to try to improve on my golf game, but at the same time just block out all the noise, no matter what it was. ” – Patrick Reed. 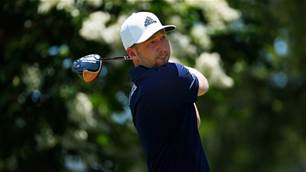 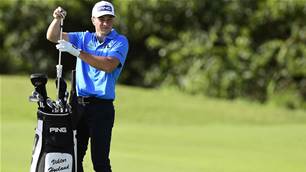 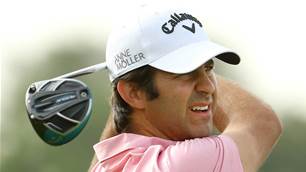