American Kevin Kisner emerged victorious from a six-man play-off to win the Wyndham Championship, the final event of the PGA Tour Regular Season. Take a look at what he had in the bag. 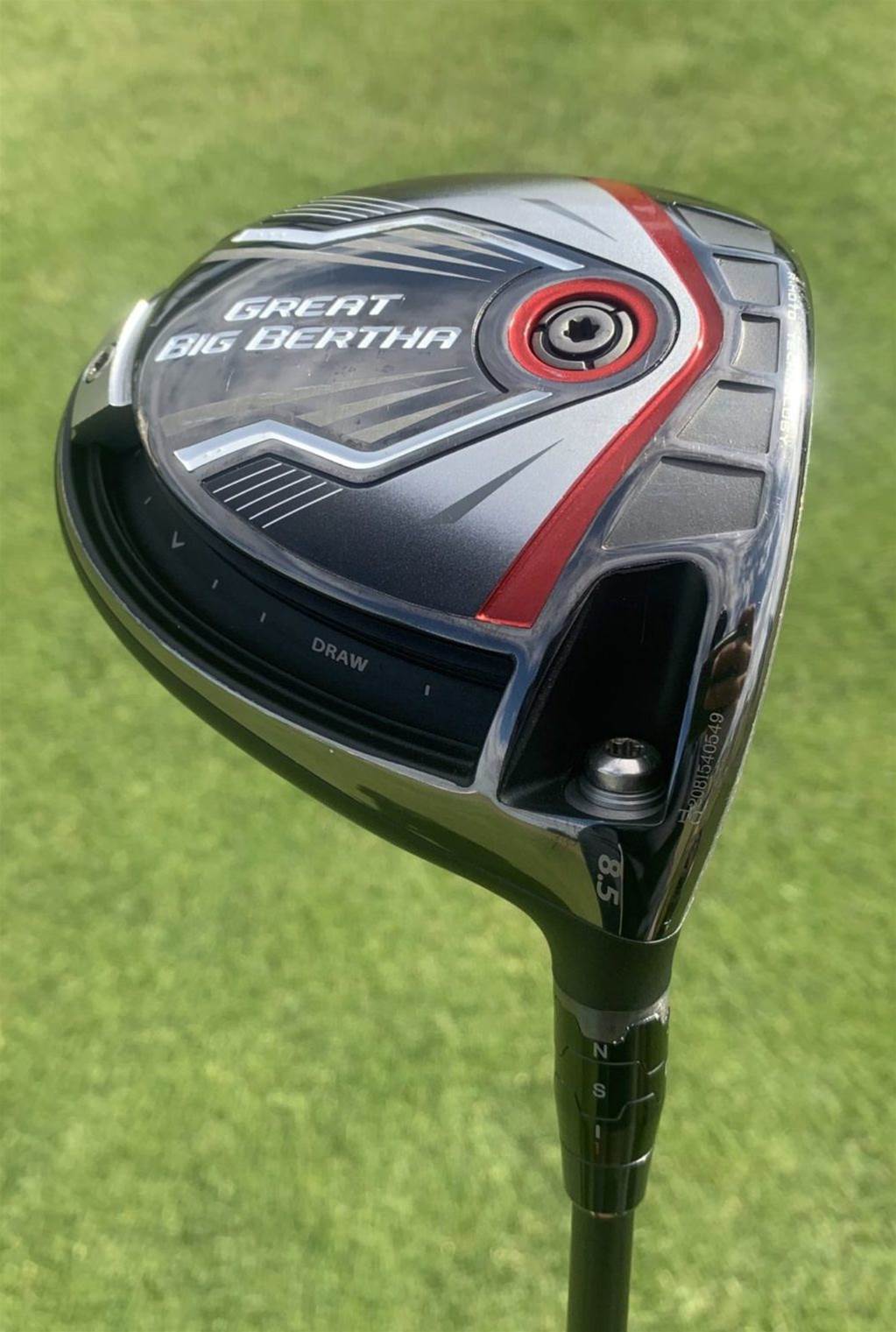 QUOTE: "Every time you win out here, it's hard, and you never know when it's going to happen again, so you've got to cherish every time.” – Kevin Kisner.