Despite two back nine bogies on Sunday, Joel Dahmen signed for a final round 70 and one shot win at the Corales Puntacana Resort & Club Championship. Here is what the first time PGA Tour winner had in the bag. 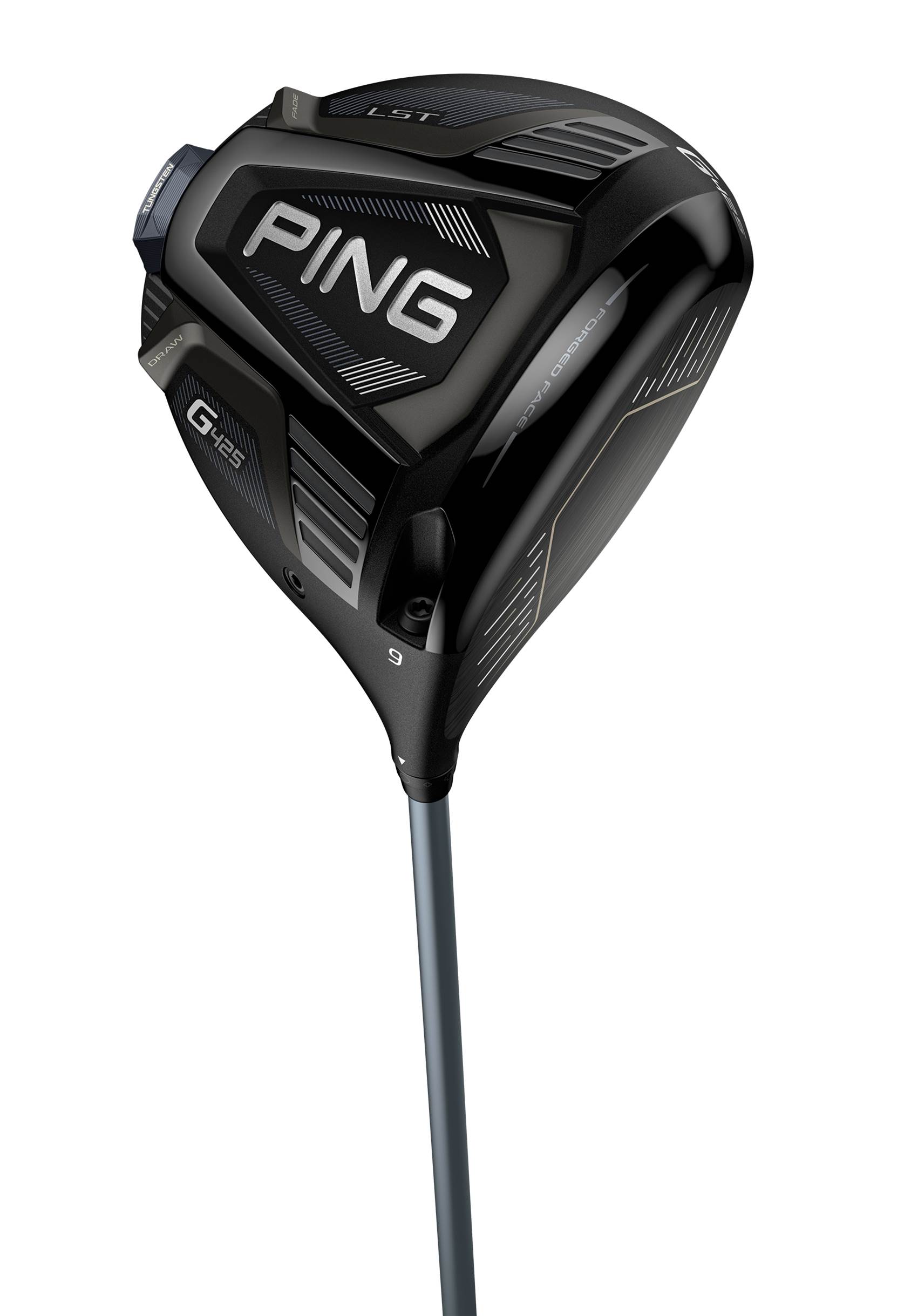 QUOTE: “It's really hard to win golf tournaments. I knew it was hard, but I can't believe how hard it actually is. I was in control, I felt like I was, my body was just doing other things.” – Joel Dahmen.