Hideki Matsuyama repeated Tiger Woods' feat of 2019, adding the ZOZO Championship in Japan to his Masters title from earlier in the year. Take a look at what the Japanese superstar had in his bag. QUOTE: “It was one of my biggest goals to win in front of the Japanese fans here in this country as well. So happy that I'll be able to accomplish that. Also, in 2019 Tiger won the Masters and went on to win the ZOZO Championship, so I'm glad that I would be able to emulate that as well.” – Hideki Matsuyama. 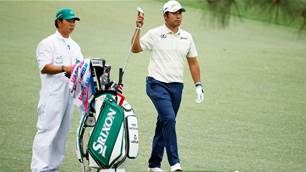 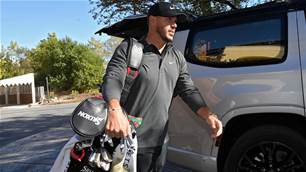