Beloved professional golfer and TV commentator Lyndsay Stephen has died after a long illness. He was 64.

The West Australian was a regular contender in PGA Tour of Australasia events throughout the 1980s and 90s, having turned professional in 1978.

His first win came three years into his pro career at the 1981 South Australian Open, shooting an even par round 72 on Sunday to finish six under and claim the title by three shots from Rodger Davis. It was the most prestigious regular Tour win of his career, although his 1986 Nedlands Masters victory was his most dominating, cruising to a nine stroke win over Ian Stanley.

They were Stephen’s only Australian Tour wins, but he accrued a host of runner-up and top-10 finishes over the years. A running joke with his contemporaries – when discussing his results – was how Stephen always found himself on the wrong side of the draw at tournaments. His last win came in the 2010 Legends Tour Senior Australian PGA Championship when he holed an 18-footer in the final hole at Sydney’s Killara Golf Club to win the event by one stroke.

While the Stephen trophy cabinet had little silverware, he was regarded highly by his fellow Aussie touring pros as a superb ball-striker, long-hitter and, more importantly, a wonderful man to play golf, and spend time, with. His swing impressions of some his fellow Aussie Tour pros were hilarious.

Many fellow players and fans paid tribute to Stephen via Twitter earlier today.

Well said Clayts. I rang him when you told me he was struggling. I would never have known he was sick, he just wanted to catch up and have a chat. His laugh was the same as when I first met him. Big Lynds...R.IP..

Good player & great character of our game.
also well know for his stella work in commentary. A fun story teller & no nonsense bloke. Will be missed@mikeclaytongolf @Rod_Morri @PGAofAustralia pic.twitter.com/PMOVi8qy6Z

What a Legend this guy was when I first started caddying on the Aussie Tour this guy was so nice to me as a 16yr old kid. RIP Lyndsay Stephen my heart goes out to your family and friends. 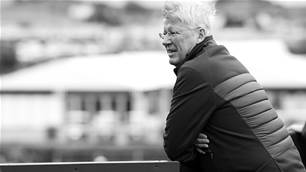 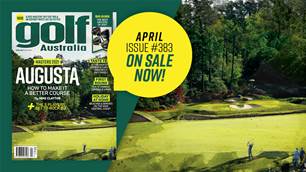 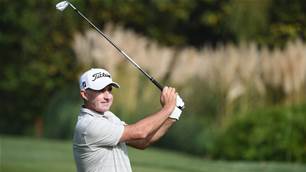