Zimbabwean Scott Vincent and Sihwan Kim of the United States are prepared for one of their career’s biggest tests when they take on the world’s best players at the World Golf Championships-HSBC Champions, which started today.

Vincent qualified for the US$10 million Chinese showpiece as one of the leading four players from the Asian Tour Habitat for Humanity Standings, while Kim secured his place when the number of spots for the Asian Tour was increased to six due to late withdrawals.

The 26-year-old Vincent is the first golfer from Zimbabwe to play on the Asian Tour. While he is still awaiting his breakthrough, he has already enjoyed three runner-up results and six top-10 finishes this season.

“This is definitely the pinnacle of my golfing career so far and it’s nice to be able to share this with my wife and to rub shoulders with the best players in the world,” Vincent said. “I’m not expecting a lot but I still very competitive and I want to come out here to compete.”

Kim, on the other hand, has posted five top-five finishes on the Asian Tour so far and is currently in ninth place on the Habitat for Humanity Standings.

The Korean-American was elated upon receiving the news that he was going to tee up at the year’s final WGC event which will feature five of the world’s top six golfers and all of the year’s Major winners.

They include World No.1 Brooks Koepka, defending champion Justin Rose of England and Francesco Molinari, who famously triumphed at The 147th Open Championship this year.

The home challenge will be led by China’s highest ranked player Haotong Li.

Li, who is currently ranked 54th in the world, finished tied-seventh at the WGC-HSBC Champions in 2015, which remains his best result at the event so far. 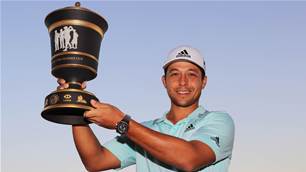 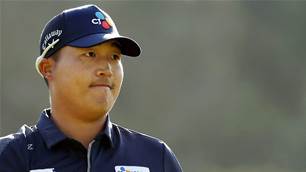 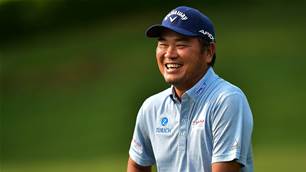