Tiger Woods played the final round at the PGA Tour's Farmers Insurance Open unaware his good friend Kobe Bryant had died in a helicopter crash further north in California.

The news broke while Woods was in the early part of his round, and though it spread around Torrey Pines quickly, caddie Joe LaCava refrained from telling his boss until they were walking from the 18th green to the scorers' room.

"Joey realised that I was locked into trying to (win and) didn't want to distract me with this type of news," an emotional Woods told reporters minutes later.

"I didn't really understand why people in the gallery were saying 'Do it for Mamba' but now I understand." 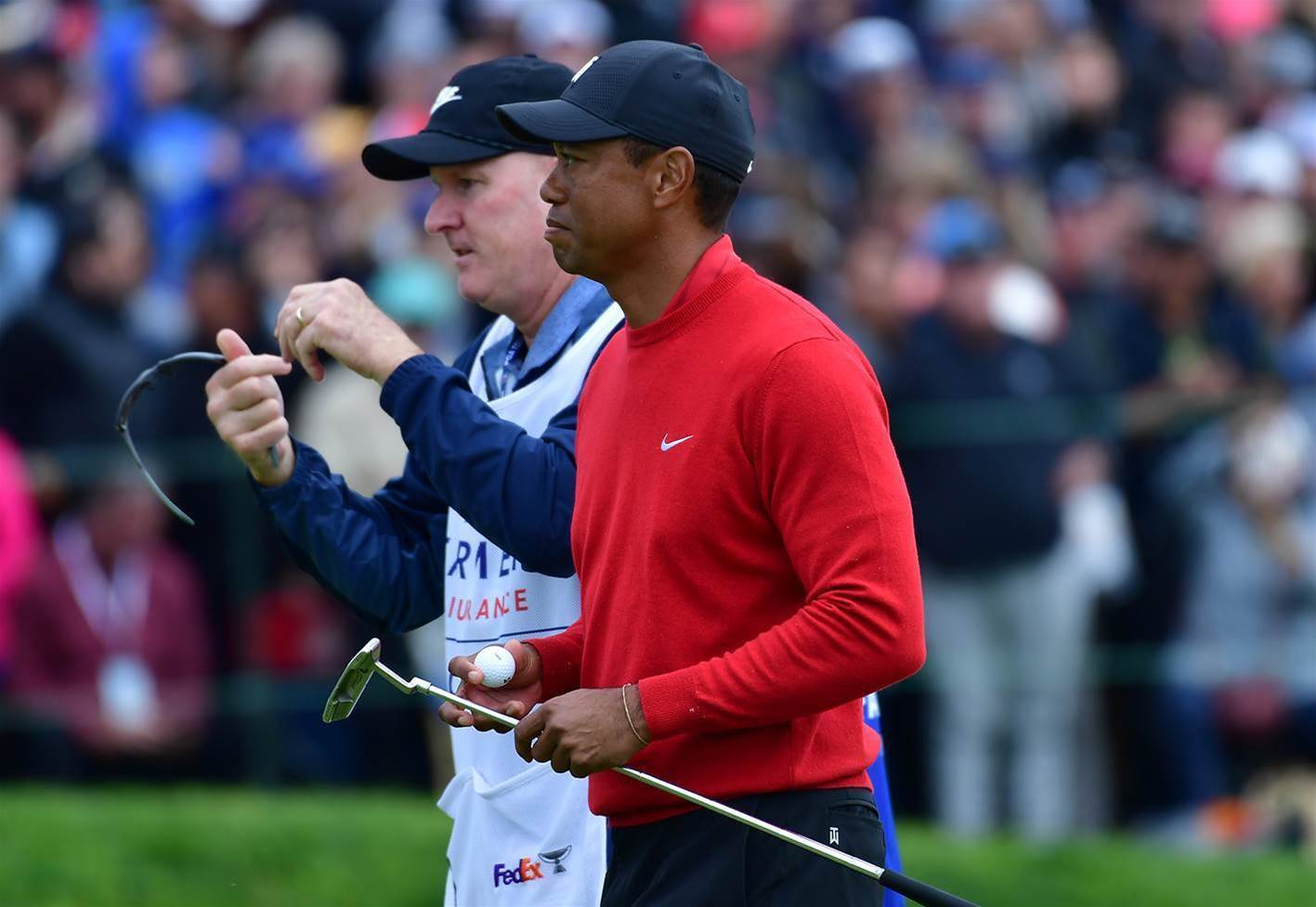 Woods received the news of Bryant's death from his caddie, Joe LaCava, moments after walking off the final green. PHOTO: Getty Images.

Woods, at 44 three years older than Bryant, was still processing the news of his friend's death. The pair are among a select few sportsmen famous enough to be universally known by only their first name.

"He came in the league and I turned pro right around the same time and we had our 20-year run together," said 15-times major champion Woods.

"It's a shocker to everyone, unbelieveably sad, and one of the more tragic days. I was just told about five minutes ago.

"Life is very fragile as we all know. You can be gone at any given time and we have to appreciate the moments that we have. I just can't imagine what his family's going through right now." 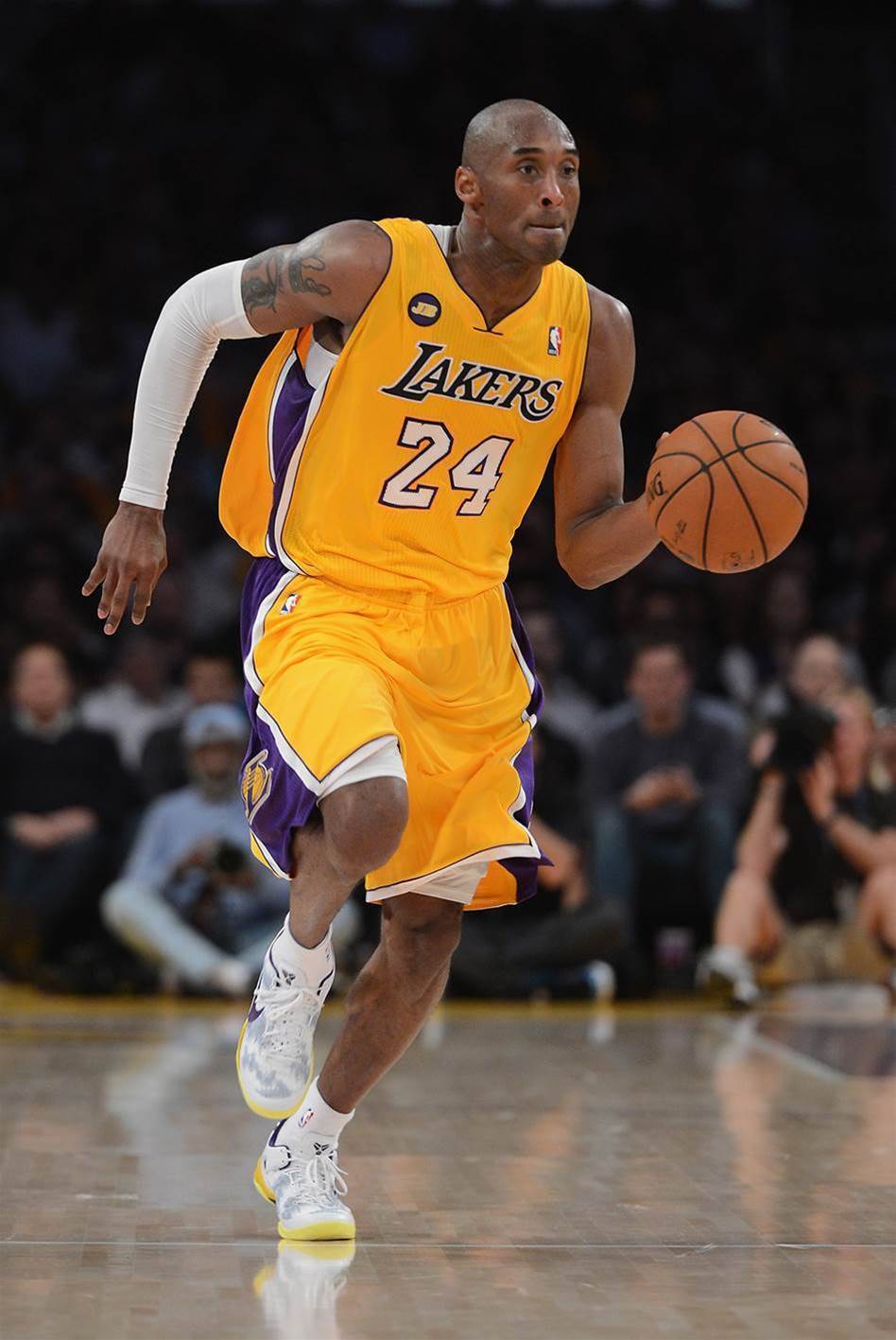 Woods said that from a playing aspect he would most remember Bryant's fire on the court.

"He burned so competitively hot.

"He brought it each and every night, on both ends of the floor. Not many guys can say that. He'd lock up on D (defense).

"He was obviously dominant on the offensive side, but anytime he was in the game, he'd take on their best player and shut him down for all 48 minutes. That was one of the more impressive things throughout his entire career.

"And then when he ruptured his Achilles and went to the foul line and made his shots, that's tough."

The pair often worked out together in recent years and Woods lapped up many pearls of wisdom from a fellow great.

"We really connected on more the mental side of it, the prep, how much it takes to be prepared.

"I don't have to react like he does in my sport. We can take our time, but you've still got to pay attention to the details and that's what he did better than probably any other player in NBA history."