Tiger Woods shot his lowest round of the year with a 66 at The Northern Trust on Sunday and said he is starting to find his "rhythm and flow."

After some inconsistent displays since the PGA Tour restarted in June, Woods fired four straight birdies to open his final round and finish on six-under-par 278 for the tournament - 24 shots behind winner Dustin Johnson.

Woods, who has played three events since the Tour's resumption amid the COVID-19 pandemic, told reporters he had not been at his best since the restart.

“I'm just now starting to get into the rhythm and flow of competing and playing again.” – Tiger Woods

"This has been a very different year for all of us, and that's one of the things that we've all had to make adjustments, and for me, I'm just now starting to get into the rhythm and flow of competing and playing again," he added.

Woods, who is fighting for enough points to earn a spot in the FedExCup final in East Lake, Atlanta, said he was encouraged by the finish ahead of the BMW Championship this month.

"I wish I'd have played a bit better this week to make it a little bit easier on me next week to try to get into East Lake, but this is going to be – if I played well, four out of five weeks, so it's going to be a busy stretch either way." 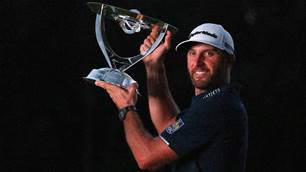 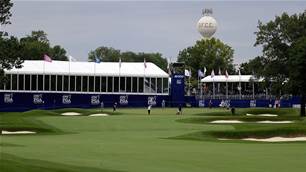