Every golf tournament is the answer to a trivia question and for the Shriners Hospitals For Children Open, that answer is a pretty special one.

It was at this event – though played across a number of different courses and format – that a rookie professional claimed his first PGA Tour title. That rookie was Tiger Woods and the win came 25 years ago – almost to the day – at what was then known as the Las Vegas Invitational.

Played over five rounds and three different courses, Woods and Davis Love finished tied at 26-under before the rookie prevailed at the first extra hole. It was the first of what is – so far – 82 wins.

The tournament is now played over the more traditional 72 holes and all at one venue, TPC Summerlin. 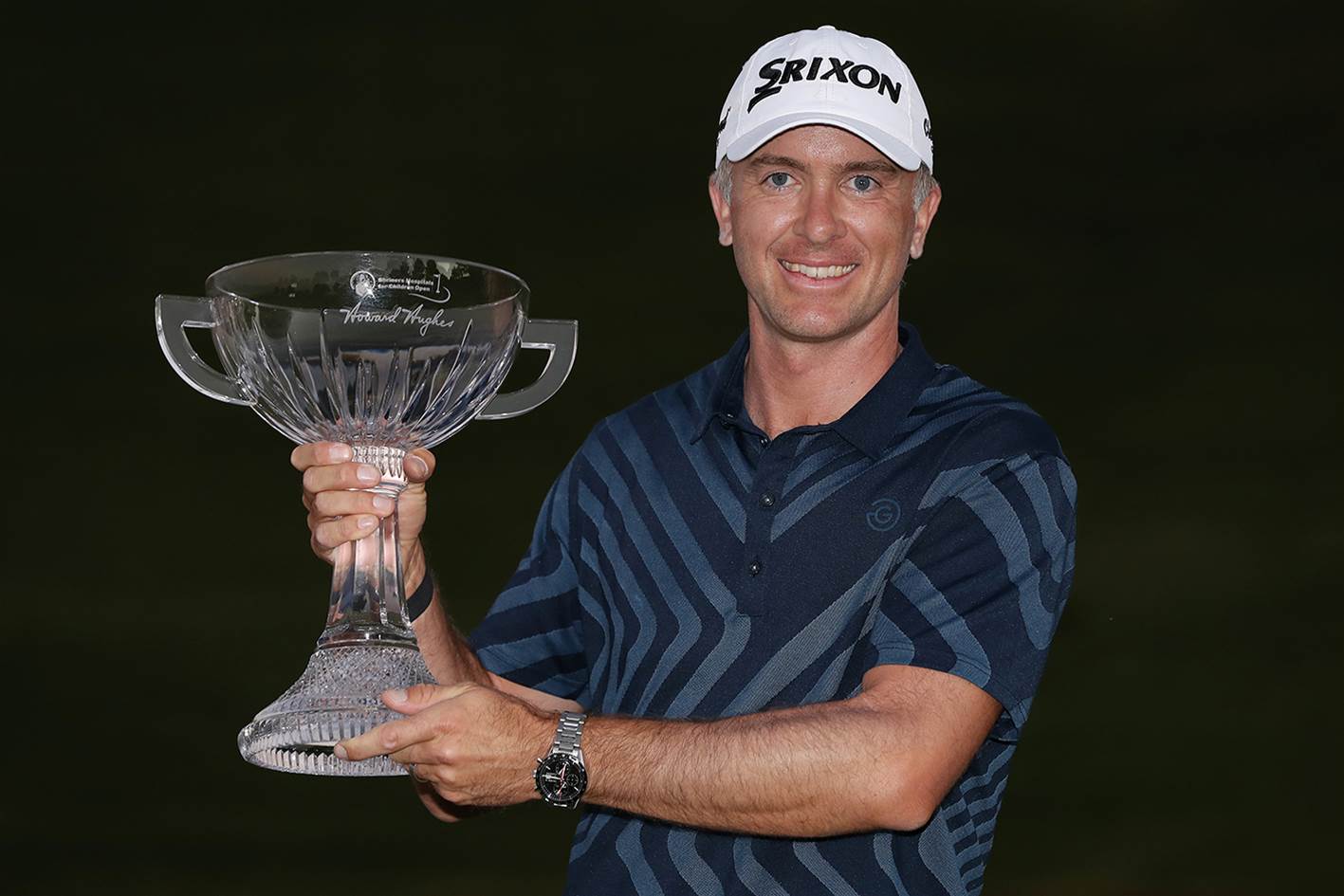 Martin Laird with the trophy in 2020. PHOTO: Getty Images.

COURSE: TPC Summerlin is precisely what you would expect from a course bearing the TPC name.

Designed by Bobby Weed in conjunction with Fuzzy Zoeller, the course features a lot of good though not great architecture on a flattish piece of ground in the Nevada desert.

As one of the centrepieces of the largest master planned community in America, the course serves multiple customer bases beyond the PGA Tour and the design reflects that.

The course is average length at around 6,600 metres and for the PGA Tour field yields plenty of scoring opportunities.

More than 20-under has been the winning score each of the past three years with double digits in the red the common benchmark.

As a tournament course there is no surprise the final four holes have been built to encourage close finishes and it’s a ploy that has worked.

The 15th is a driveable par-4 and is followed immediately by the reachable par-5 16th allowing a hot player to potentially pick up three or even four shots in quick succession. 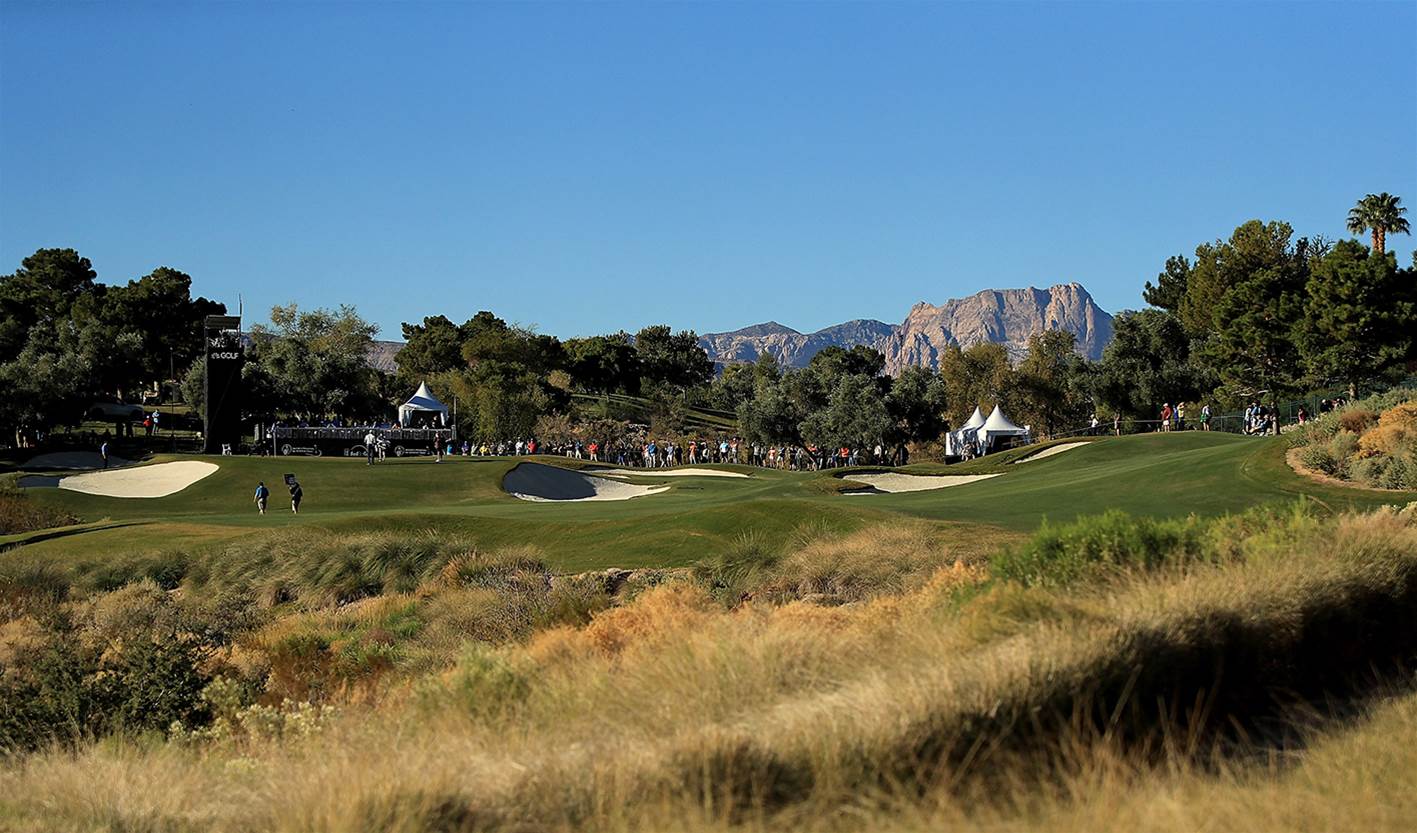 However, that same player will need to be on their game with the obligatory par-3 with water threatening at the 180-metre 17th and a strong two shot finisher at the 18th.

Length is not as much of an advantage at TPC Summerlin as some other courses with a list of winners that reflects that.

Among the more memorable finishes here was a 47-year-old Rod Pampling holding off soon to be major winner Brooks Koepka in 2016 thanks to an opening round 60 and a brilliant closing 65.

PLAYERS TO WATCH: TPC Summerlin is one of the more democratic courses on the Tour and while long hitting is an advantage (as it is at any venue) the shorter players aren’t locked out of contending here.

Simpson, Na and Laird are all in the field this week and not without hope though others will attract more attention.

Among those will be last year’s runner-up, Matthew Wolff, who was part of the three-way play-off won by Laird in 2020.

Wolff played solid golf in his first start of the season last week at the Sanderson Farms and while the 22-year-old’s mental health struggles of the past six months have been well documented, his play there suggests he is in a better space.

Returning to a course and tournament where he performed so well last year can only be a positive and with his game in good shape he will be a danger this week. 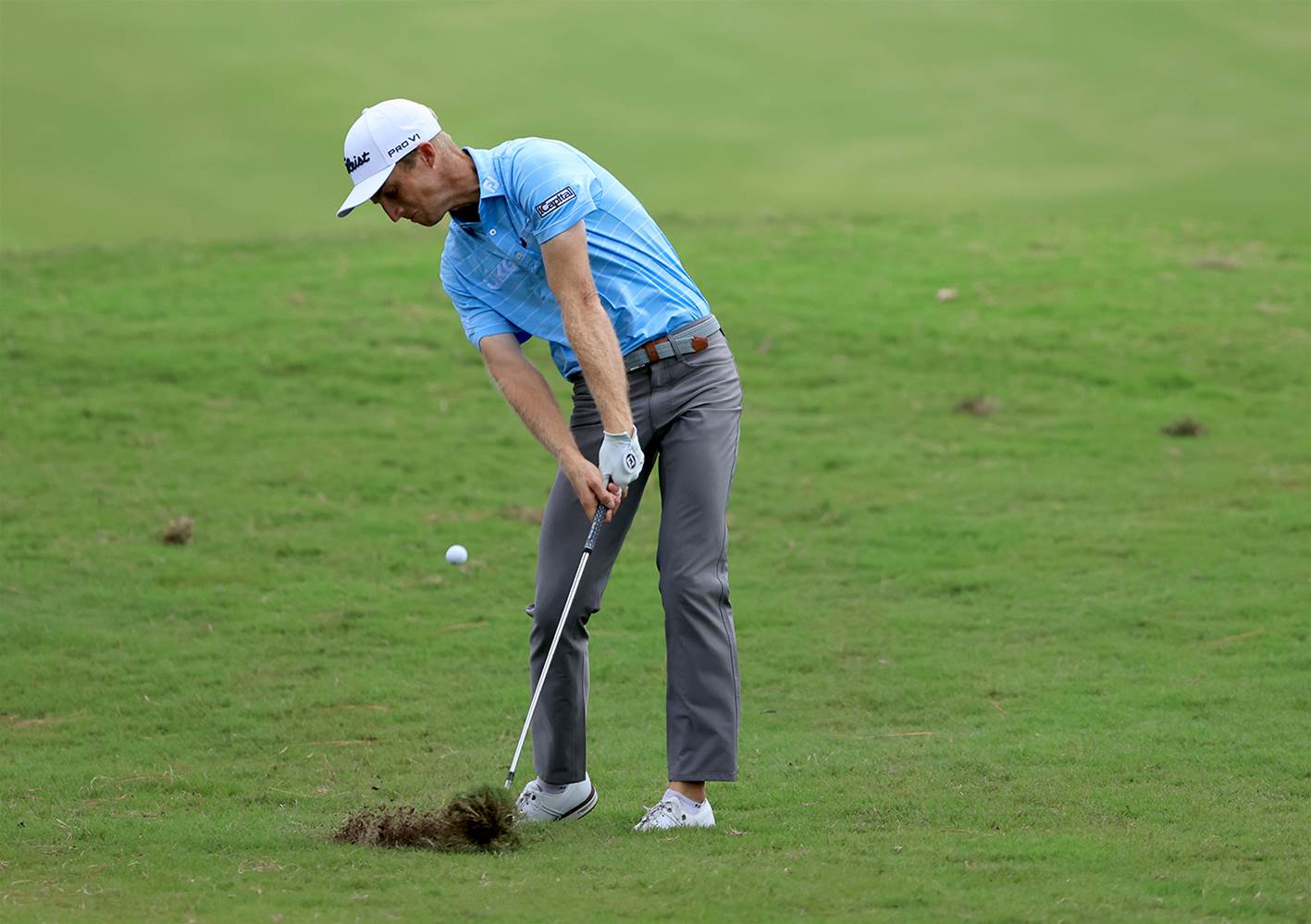 Another who will be expecting a good showing this week is Will Zalatoris. He faded over the weekend at the Sanderson Farms but he continues to put himself in good position almost every time he tees up.

He finished in a share of fifth here last year so has good memories of the course and as well as he plays week to week, it can only be a matter of time before he wins.