The tri-sanctioned AfrAsia Mauritius Open returns to Heritage Golf Club for the third time in its five-year history this week.

COURSE: Located in the southern part of the island of Mauritius, Heritage Golf Club opened in 2004 and was designed by Peter Matkovich. It has previously hosted this event – which is tri-sanctioned by the European, Asian and Sunshine Tours – in 2018 and 2015.

Belgians Thomas Pieters and Nicolas Colsaerts will be two of the leading players in the field this week as the European Tour season enters its second week of the 2019/20 season. 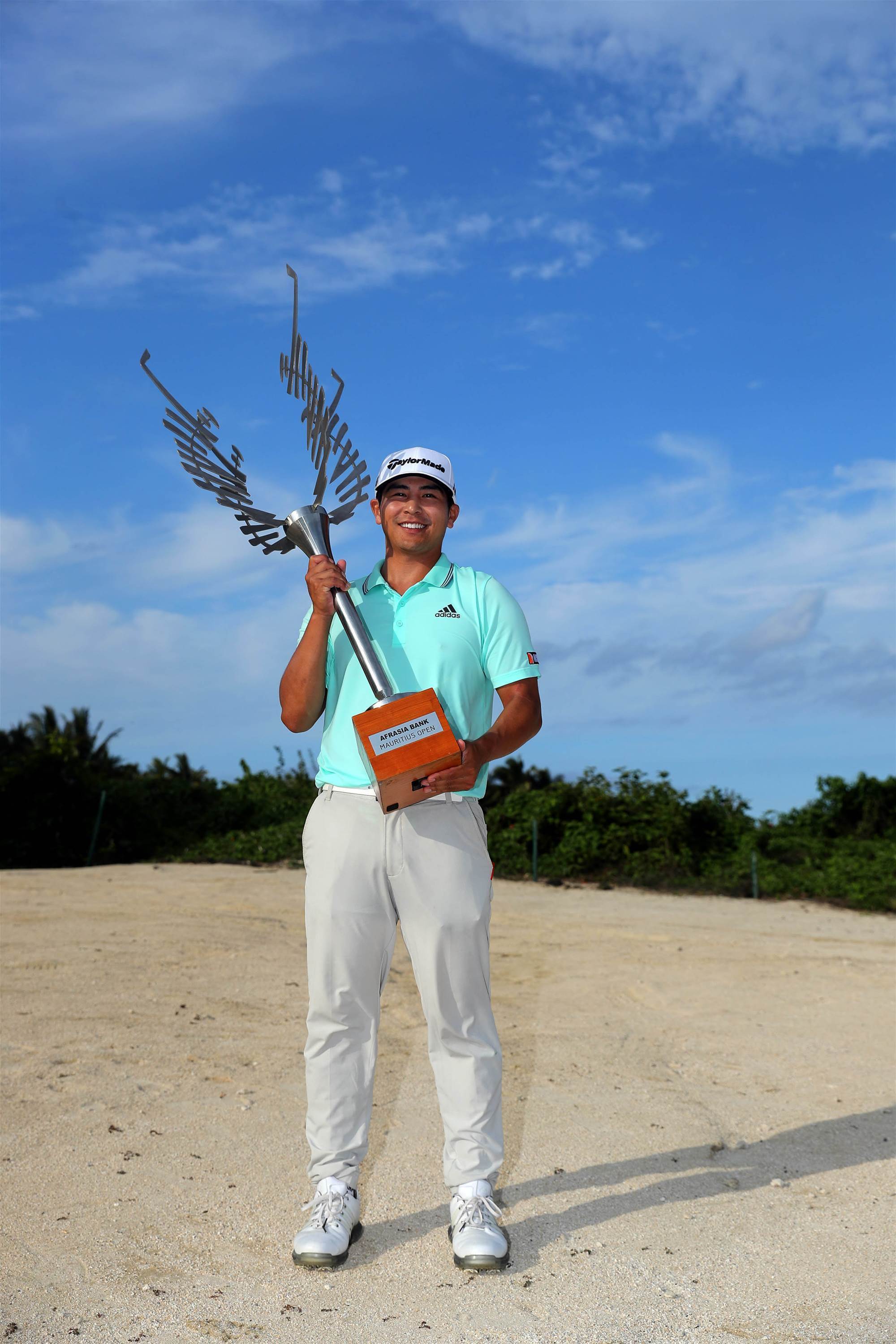 Pieters, ranked 80th in the world, won his fourth career European Tour title at the Czech Masters in August and finished T6th at the season-ending DP World Tour Championship in Dubai last month.

Colsaerts, meanwhile, won his first Tour title in seven years at the French Open in October and has made seven-straight cuts. The 37-year-old shot rounds of 75 and 68 when he last played here in 2017.

American John Catlin, winner of last month's Thailand Open, should once again find himself in contention this weekend. So, too, should reigning Order of Merit winner Shubhankar Sharma. The Indian hasn't been in great form this year, however he did share seventh place at the Turkish Airlines Open last month.

Defending champion Kurt Kitayama (pictured above, right) isn't in the field this week. Dylan Frittelli and Arjun Atwal – who played extra holes here in 2017 – will also be missing from Mauritius. 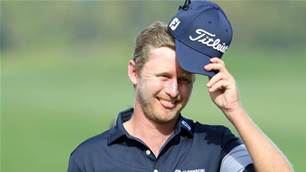 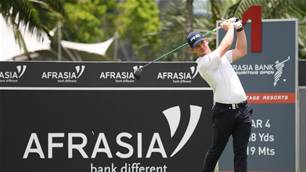