As he prepares for the One Day International series against India beginning this Friday, we caught up with Australian cricket star Glenn Maxwell to talk about his love of golf, including his best and worst moments on the course.

The Sanctuary Lakes member in Victoria, who plays off two currently, having managed to get his handicap down to 0.7 before Melbourne was recently locked down, has played the game as long as he can remember.

And like many of his predecessors, spends plenty of time on the course when on International duties, mostly with David Warner and Aaron Finch, who Maxwell identifies as being very difficult to win some money off due to perhaps better abilities than their handicaps suggest. 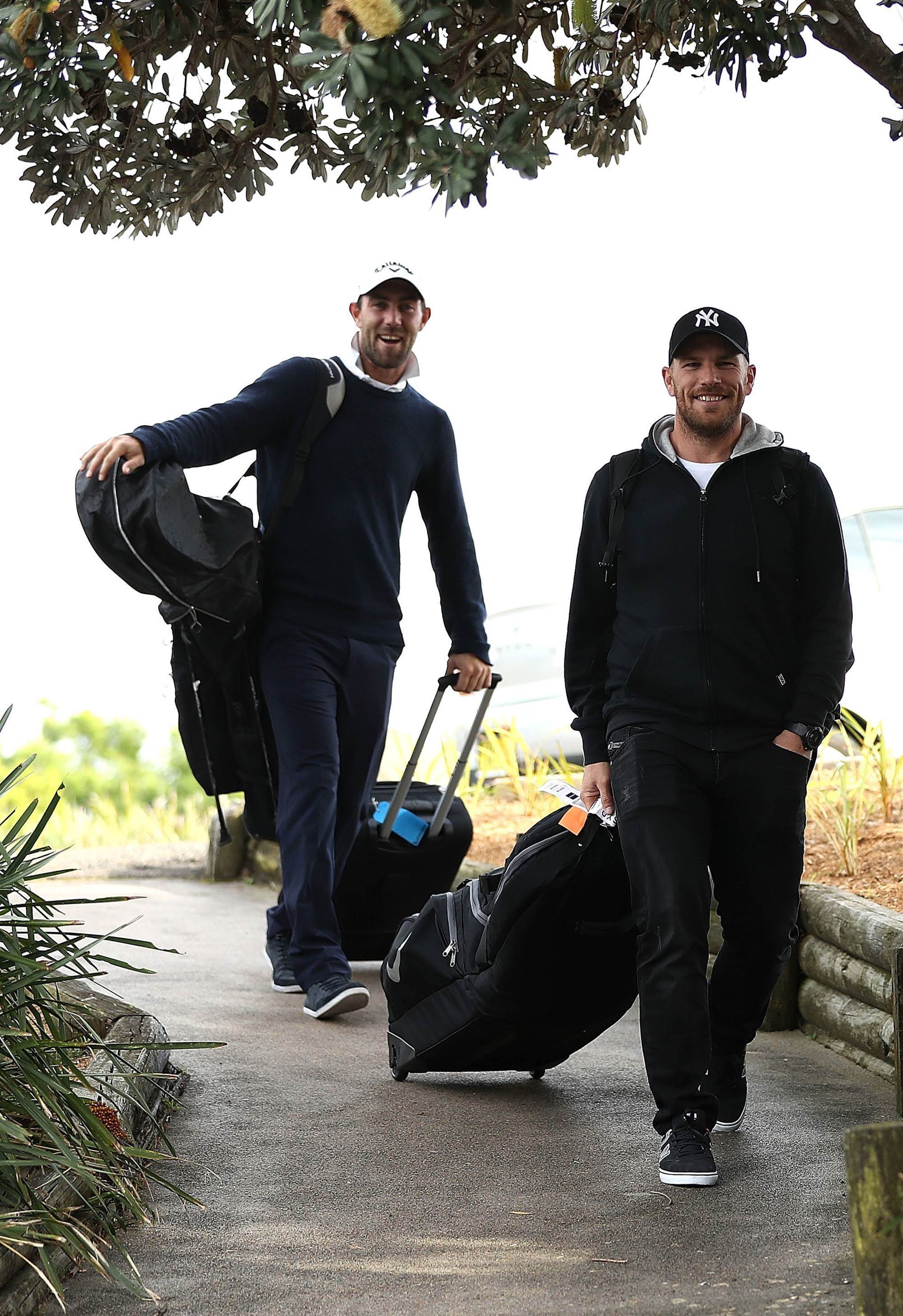 “Beating Aaron Finch, playing for some decent cash in some skins games it got messy a couple of times, and we were playing a course in the West Indies and Finchy was down by a fair bit and we tripled up on the last hole and there was a fair bit on the line,” Maxwell exclusively told Golf Australia when asked for his favourite golf moment.

“I went first and put my ball out of bounds and he put his about 380 yards down the middle, then I played again and knocked a 3-wood down the middle then a wedge to seven feet, lying four, putting for bogey.

“He left his wedge short, then thinned a flop shot over the back then stayed in the bunker for the next three or four shots before smacking his ball miles out of bounds and walking off the course, so that was a highlight I will never forget.

“One of the other more amazing experiences I have had was playing Abu Dhabi Golf Club with my dad. It is probably my favourite golf course in the world, everything about it is perfect and I was able to play there with the person who introduced me to the game and just the experience of being able to share that golf course with him was amazing.”

The all-rounder, who got his first club at around three and proceeded to hit his other toys over the fence, like every other golfer has also had his less than ideal moments on the course.

“I’ve lost a game against Aaron Finch with a putt on the last at the Australian Golf Club” Maxwell said.

“It was about nine feet and as soon as it left the putter he said ‘Oh, great putt’ and it did a full horseshoe and it cost me a lot after choosing to go double or nothing on the last hole. So it was a very expensive putt.

“But outside of that there isn’t too many bad golfing memories, because every time I have played golf it has been a great break away from what I do and it is the reason I love the game so much.”