Top amateur golfers David Micheluzzi and Blake Windred believe they have what it takes to compete against the game’s best after making the choice to join the professional ranks this week.

Micheluzzi and Windred elected to turn pro based on their results at the weekend’s Asia-Pacific Amateur Championship (AAC) in China where a win would have seen either player remain an amateur until the 2020 Masters Tournament.

Instead, after finishing tied for 15th, Victorian Micheluzzi will make his professional debut on the ISPS HANDA PGA Tour of Australasia at the TX Civil & Logistics WA PGA Championship from October 10-13 after completing his amateur career ranked as the fourth best in the world.

“I’m hopefully turning pro after the 2020 Masters if I win the Asia-Pacific Amateur but if I don’t then I’ll be turning pro for the WA PGA Championship,” Micheluzzi said prior to the AAC.

“From there I’ll be going on to Q-School in Europe and then hopefully get my card and play overseas.”

Windred’s first outing as a professional will come at European Tour Q-School next month after finishing 13th at the AAC despite a historic 63 in Thursday’s opening round.

Unable to close out the tournament after holding the lead early, Windred will learn from the result as he begins his professional journey.

“This is what I want to do for a career so I’ve got to suck up the bad times because I was riding the wave early in the week and really making the most of the good times,” Windred said.

Windred’s accomplished amateur career included back-to-back victories at The Avondale Amateur as well as a string of top-20 results around the world to see him turn pro as the 10th best amateur in the world.

Micheluzzi enjoyed a stellar amateur career including victories at the Victorian Amateur and Master of the Amateurs, a runner-up finish in the Australian Amateur and a number of strong results around the world. 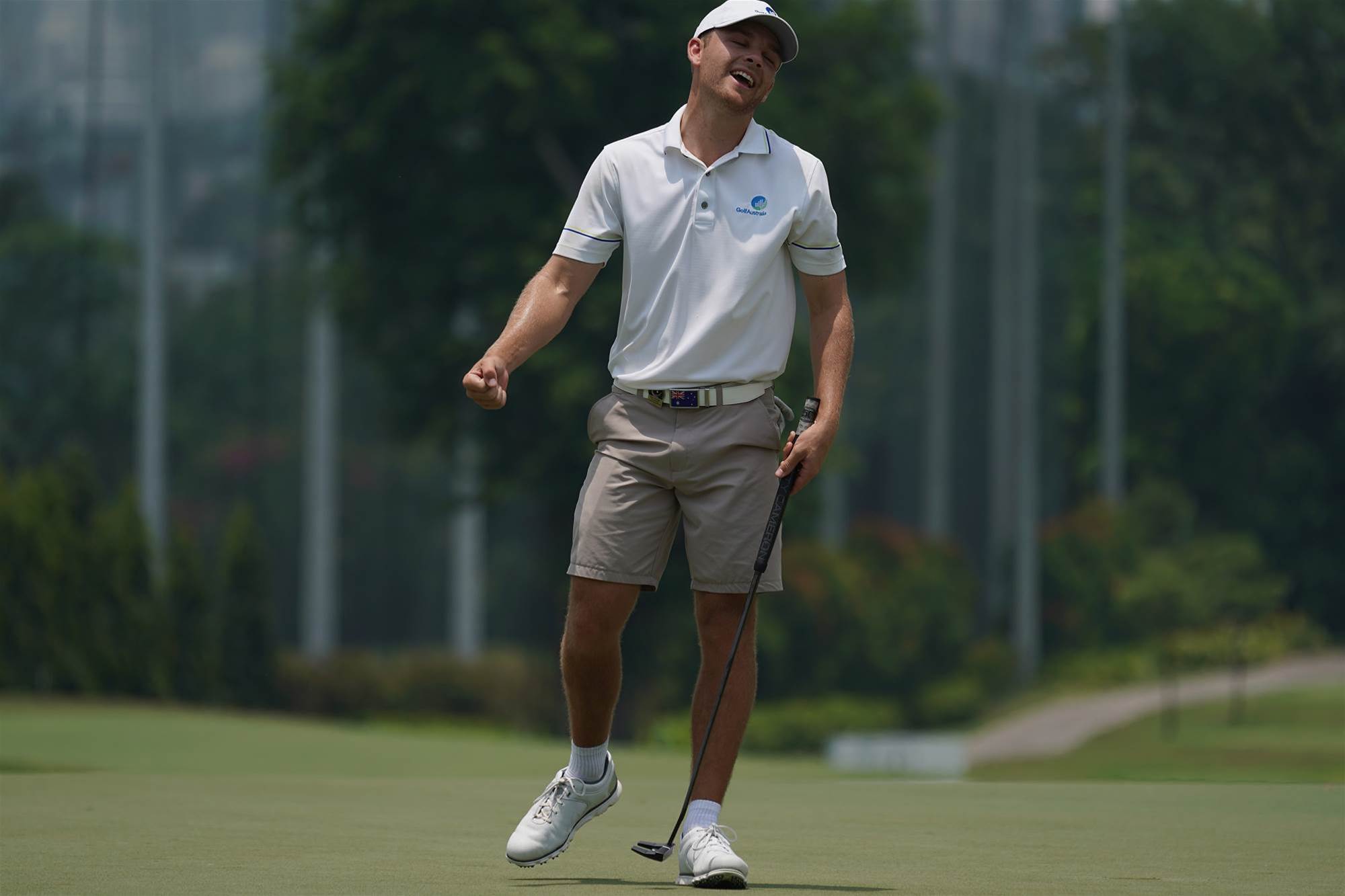 In addition to dedicated amateur events, Micheluzzi has also mixed it with the pros to record a second place finish at the 2018 Nexus Risk TSA Group WA Open and an incredible result of fifth at the 2018 Emirates Australian Open.

“My highlight to date is finishing fifth at the Australian Open and reaching the semi-finals at the British Am,” Micheluzzi said.

“At the Australian Open when I played with Nicholas Colsaerts and Rod Pampling and then Abraham Ancer who ended up winning, I just thought, yeah, my game can go with these guys.”

PGA of Australia chief executive Gavin Kirkman believes Micheluzzi and Windred both display the promise seen in many successful Australians before them.

“David Micheluzzi and Blake Windred are fantastic young players with an extraordinary amount of talent and it’s great to see them turn professional with solid amateur careers under their belts,” Kirkman said.

“They have both taken a pathway that is perhaps slightly different to some others before them but it means that they are prepared, know that they have the skill and have what it takes to compete when the pressure is on.

“They’re great young players and I wish them all the best of luck for long and successful careers.”

Micheluzzi, a member at Cranbourne Golf Club, has high hopes for his professional career where early lessons will play an important part in his development.

“It’s great that I get to play with all the big guys now. Hopefully I can have a half decent career and make it on the main tour and play against all of my idols,” Micheluzzi said.

“I’ve had three of the last four years playing in pro events and over the last year playing in the Aussie Open has been a big test. I feel like I can play at that level and I think this year is definitely the year.

“Learning how to manage my game and all of the technical side of things as well will be an important lesson.

“I love playing a lot of golf so I think a lot of the maintenance stuff, looking after the body, will be important.” 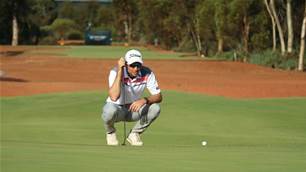 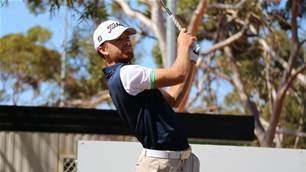