Former champion Rory McIlroy recovered from a poor start at the BMW PGA Championship to chalk up seven birdies and put himself in contention after the first round at Wentworth on Thursday.

Teeing off at lunchtime, McIlroy bogied the 3rd hole but hit back impressively to card a five-under-par 67 to move two off the lead.

South African duo Dean Burmester and Darren Fichardt led for most of the day on six-under before Lucas Bjerregaard stole their thunder.

The Dane struck a bogey-free 65, sinking seven birdies to open up a one-shot lead over Burmester and Fichardt.

"I've not had much success around this place but played lovely today," Bjerregaard said. "I hit it pretty well off the tee. I hit a couple of loose shots ... but managed to get up and down a couple of times. All in all I didn't do much wrong.

"It's quite important to hit it straight and I felt like I did that. I put myself in a lot of good spots and left myself with a few short irons and took advantage of that." 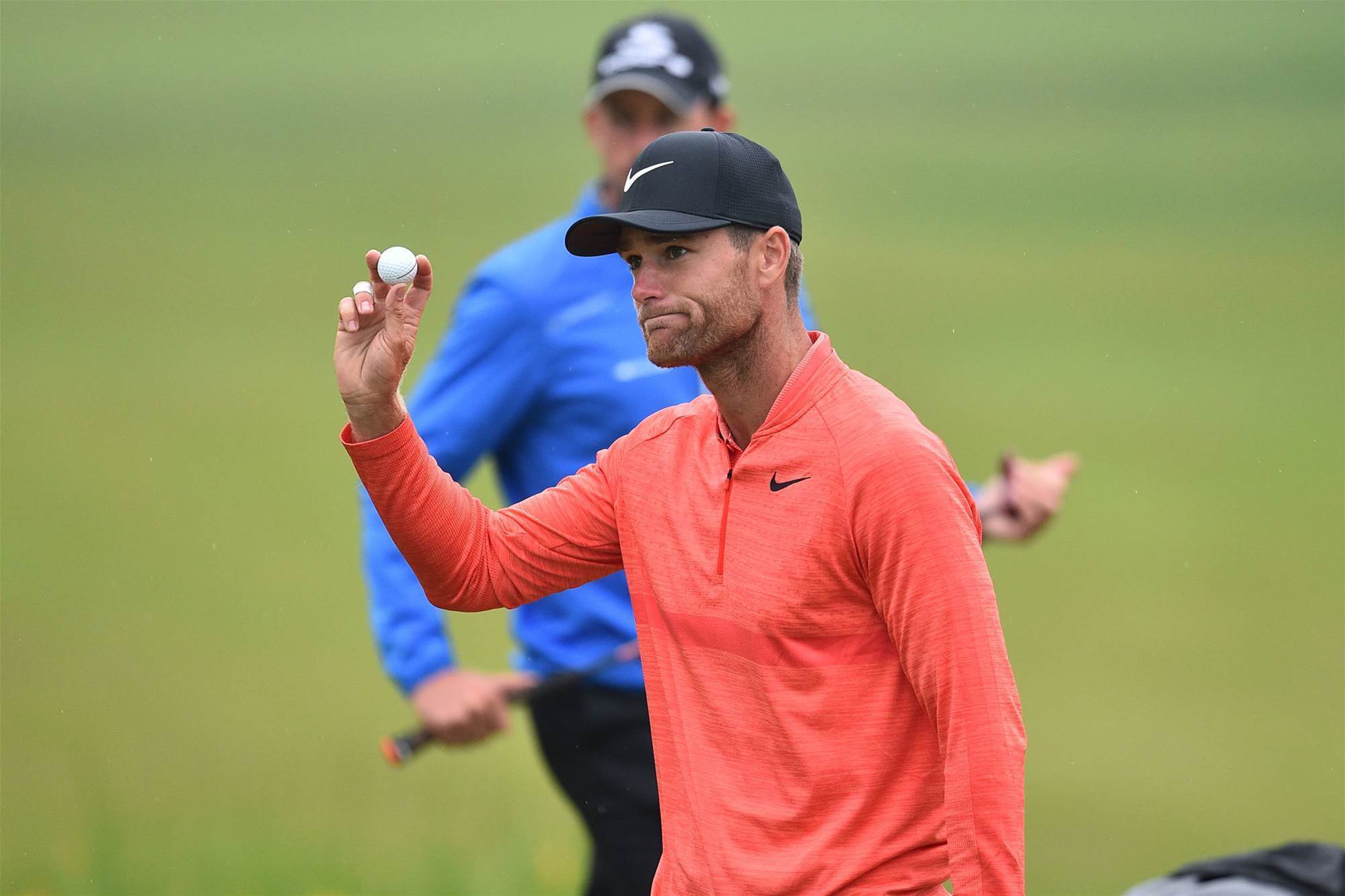 Bjerregaard makes a birdie on the 18th green to take the lead after his 65 on the first day of the PGA Championship at Wentworth Golf Club. PHOTO: Glyn Kirk/AFP/Getty Images.

McIlroy joined England's Richard Bland and Matthew Fitzpatrick on five-under and a share of fourth place.

He rolled in an excellent putt on the 14th to make it three birdies in five holes and sunk a 10-footer at the 16th to move to within a shot of the lead.

McIlroy almost chipped in for an eagle on the 18th, the ball grazing the cup, but he missed his short birdie putt to end a solid day on a downbeat note.

"I played really well and walking on the 16th at five-under is always good after being one-over after three," he said. "I hit my irons better than the last couple of weeks. It felt pretty good out there today."

Andrew Dodt is the best placed Australian, opening with a two-under-par 70 to sit in a tie for 29th. 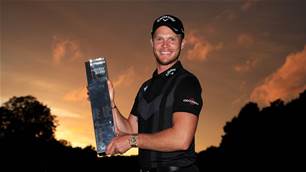 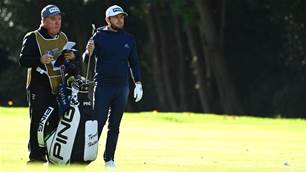