Dual Australian Open champion Matt Jones has set his sights on representing Australia at the Olympics next year.

On Sunday, Jones won his second national Open title – both coming at The Australian Golf Club – holding off the challenge of Louis Oosthuizen by one shot.

After becoming just the 19th multiple winner of the Australian Open, the 39-year-old is keen to become an Olympian in Tokyo, having passed on the opportunity to participate in Rio.

"Another goal, which would be a tough one, would be to play the Olympics," he told RSN.

"I had to skip it last time because I was trying to keep my Tour card.

"If I had the opportunity again, I'd definitely love to represent Australia and play in the Olympics."

Before then, Jones will aim to add a major championship to his list of achievements, which includes a PGA Tour victory in 2014. 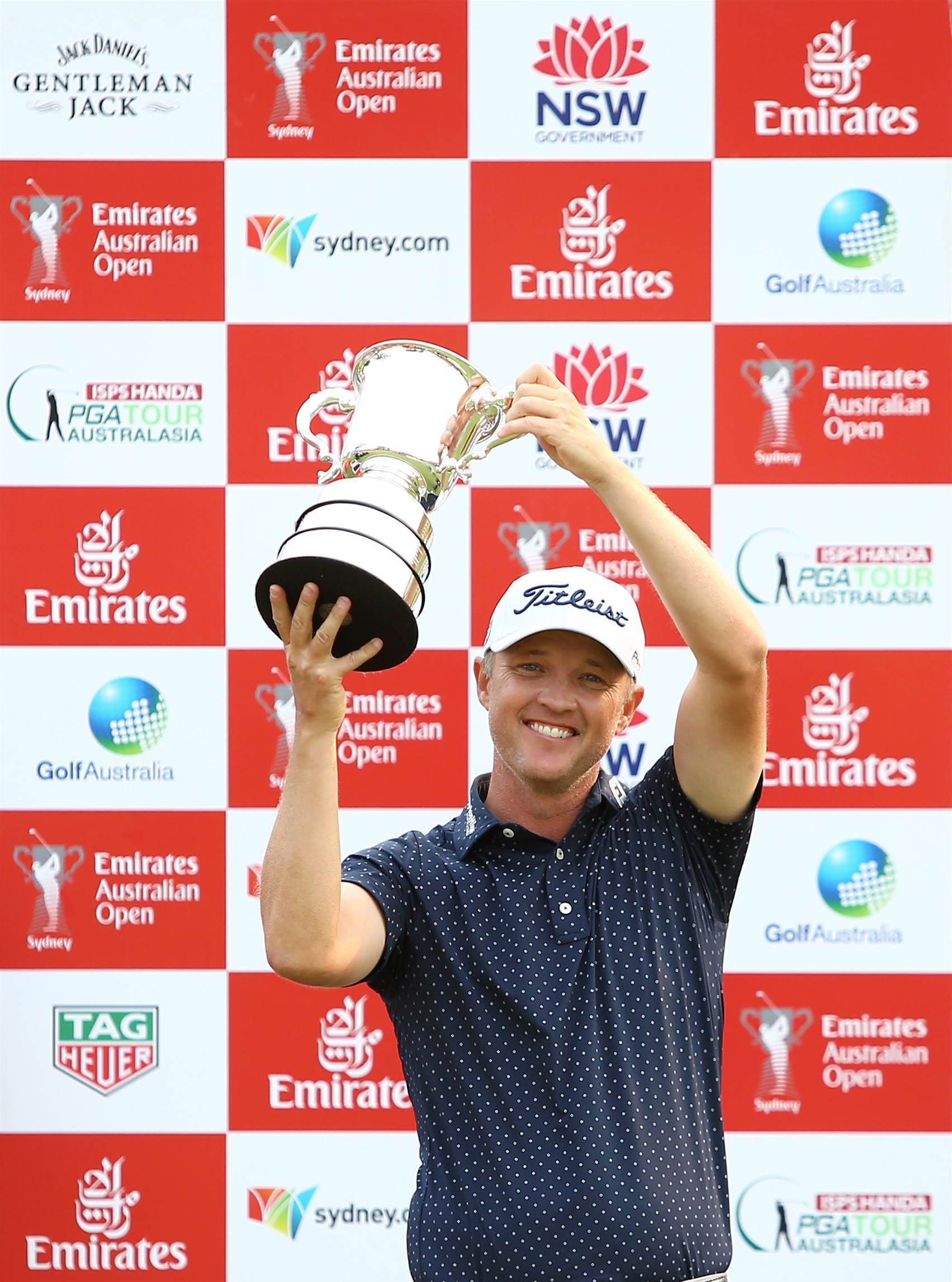 He gets his chance at Royal St George's, having earned a return to The Open Championship.

"Any time you get a chance to play in a major is pretty special, but especially so when it's the British Open," the Sydneysider said.

"If I had to choose to win one major it would be that one."

Jones revealed that a moment of miscommunication on Sunday almost proved costly as he came to the closing hole at the Australian Open.

He had wrongly been informed that Oosthuizen made par on the 18th, when the South African in fact had made eagle to close to within a stroke of the leader.

"I wasn't too pleased when I found out the situation, because I played the hole differently than I normally would have under different circumstances," Jones said.

"I was under the assumption that it was either a par or worst case a birdie.

"He definitely told me 'Louis is not making eagle', so I thought I had a two-shot lead." 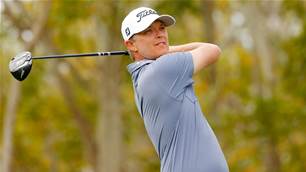