The Americans began the final session of play at The Merit Club, just north of Chicago in Illinois, with seven points, tied with Chinese Taipei and trailing the Republic of Korea (8 points) and England (9). 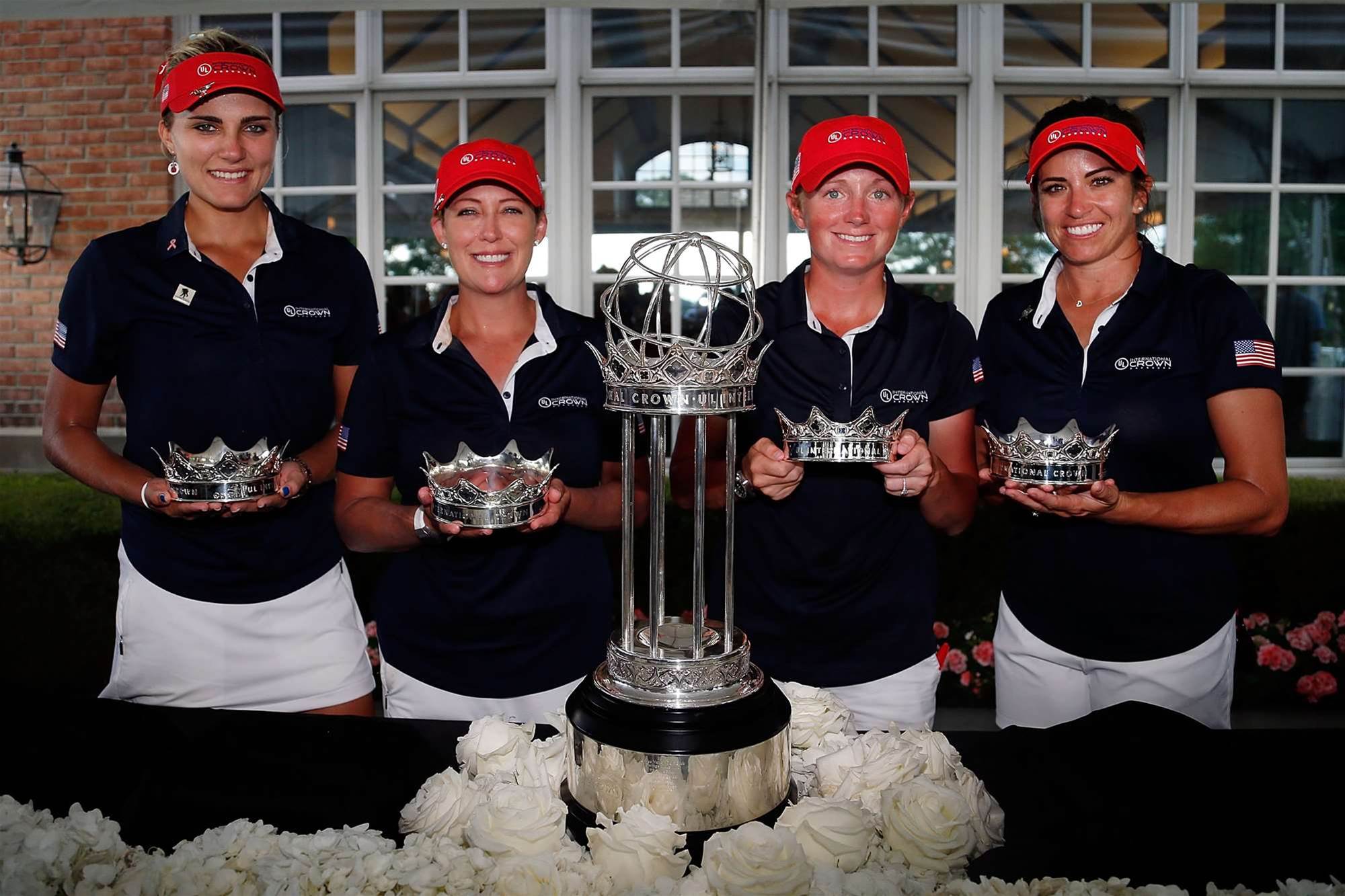 Piller picked up America’s first two points of the Sunday singles session with a dominant 5 & 3 victory over Chinese Taipei’s Yani Tseng. Piller was never behind in her match after making a birdie on the par-4 1st hole. She dropped only one hole to Tseng before going on a charge to win four consecutive holes from the 12th to take out the match.

A short time later, Lewis added another two points to Team USA’s total, with a 3 & 2 victory over Team Japan’s Mika Miyazato. Lewis never trailed in the match and, like Piller, made a back nine charge winning three straight holes from the 13th.

Thompson had a much tougher match against Korea’s So Yeon Ryu and trailed by as many a three holes and despite a strong back nine she was unable to make up the difference and she lost 2 & 1, which left the fate of the American team in the hands of Tour veteran Cristie Kerr.

In the final match of the day, Kerr jumped out to a big lead against England’s Mel Reid by winning four of the first five holes. Reid clawed her way back to get within one hole of Kerr but it was never enough. Kerr birdied the 16th hole to close out the match and secured the last vital two points for a Team USA victory.

The Americans finished on 13 points, one ahead of the top-seeded Korea, while England and Chinese Taipei were tied third on 11 points.

"I think I play better when there is more pressure," Kerr smiled.

The Americans won a silver trophy, and each of the players took home a crown and $100,000 prizemoney. 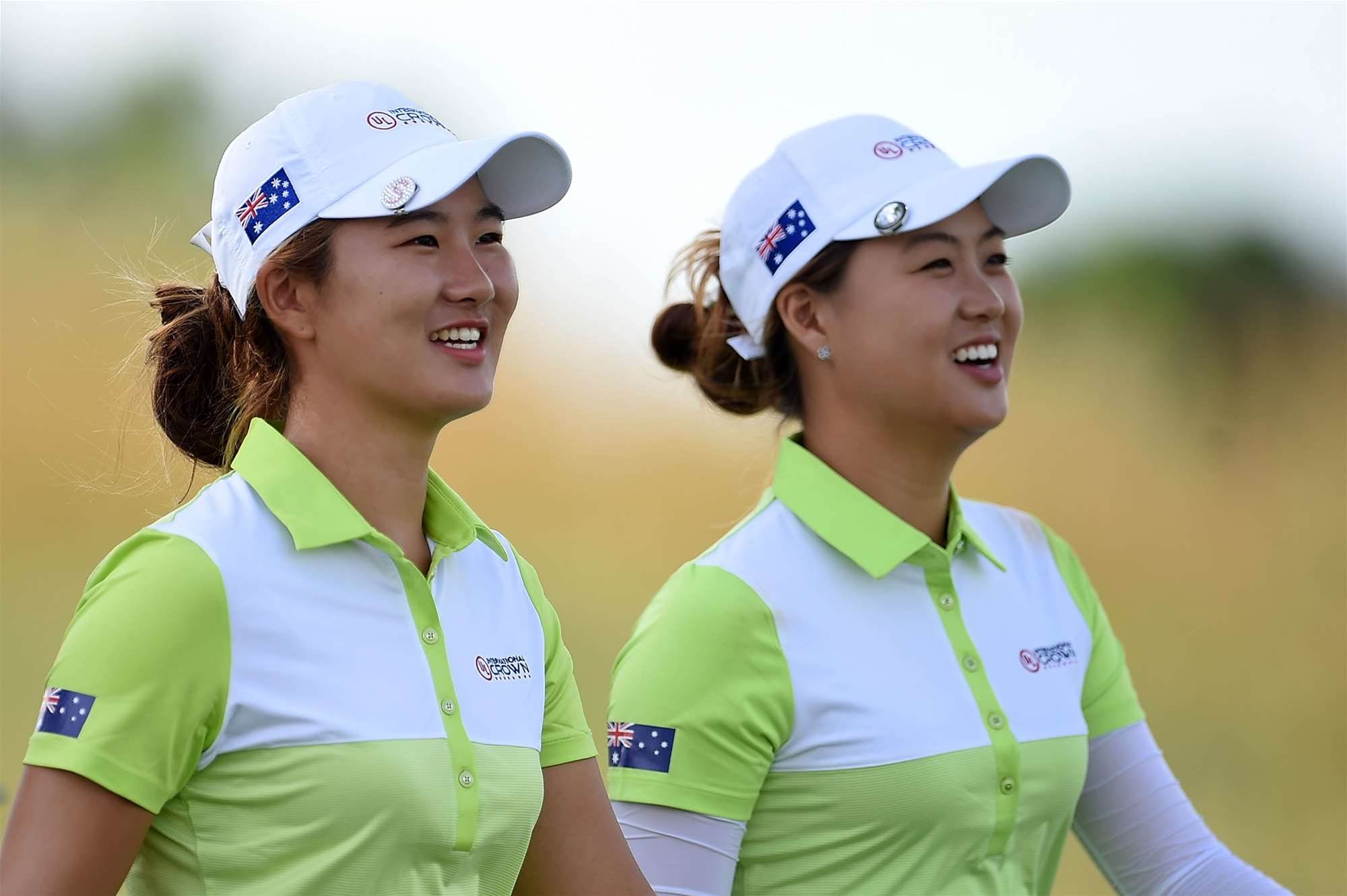 Wrapping up weather suspended day 3 fourball matches on Sunday morning, Lee and Oh were defeated 1 down by Korea’s Amy Yang and In Gee Chun, while Webb and Artis succumbed to Ryu and Sei Young Kim 3 & 2. 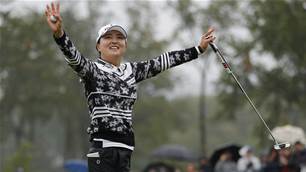