England's Daniel Gavins has fired a closing 65 to overturn a seven-shot deficit to claim his first European Tour title at the ISPS Handa World Invitational.

Gavins carded a bogey-free five-under par at Galgorm Castle to set the clubhouse target of 13 under that none of the later starters on Sunday was able to match.

Compatriot David Horsey held a share of the lead until losing a ball on the 18th following a wild tee shot, while New Zealand's Daniel Hillier made it to 13-under before dropping shots on the 16th and 17th. 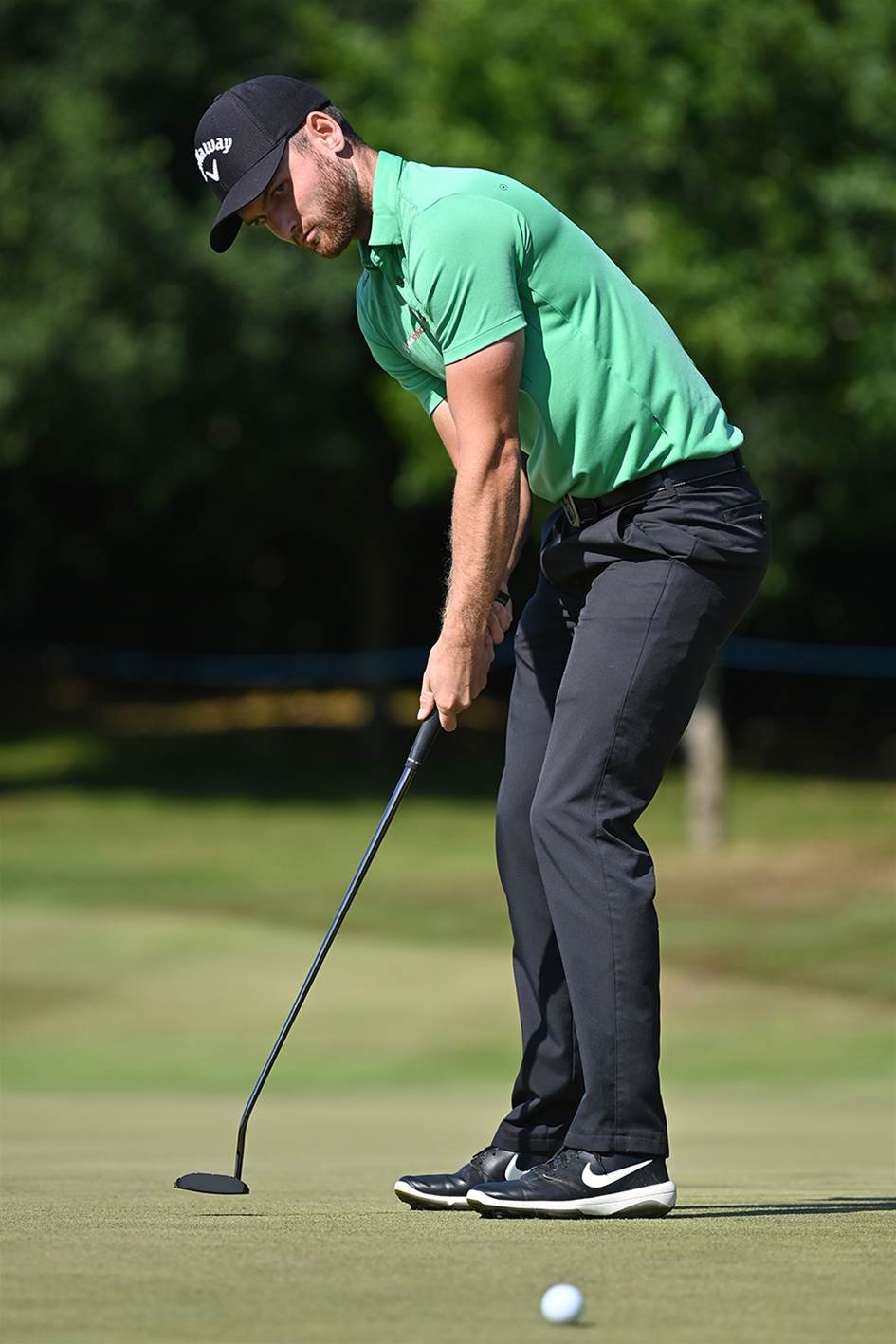 Gavins, who was ranked 995th in the world at the end of 2020 and had never previously recorded a single top-10 finish on the European Tour, admitted: "I can't believe it.

"I'm speechless, don't really know what to say. I just tried to shoot as low as I could. Seven behind, I didn't really think I had a chance of winning so maybe there was a bit less pressure there.

RIGHT: England's Daniel Gavins made a bogey-free five under 65 to surge through the field and win. PHOTO: Getty Images.

"I've been playing well but I was going to have the week off because I knew there were a lot of Challenge Tour events coming up so I thought a week off maybe and then play the rest of the Challenge Tour.

"I just can't believe it. It will take a while to sink in."

Overnight leader Jordan Smith reached 17-under par with birdies on the 2nd and 4th holes, but ran up a triple bogey on the 6th and eventually finished joint-third.

The leading Australian was NSW’s Blake Windred, who finished in joint-22nd after a final round 71 left him at six-under for the tournament, one clear of compatriot Maverick Antcliff. 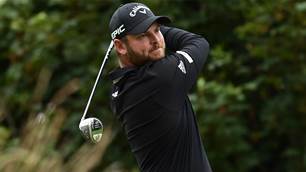 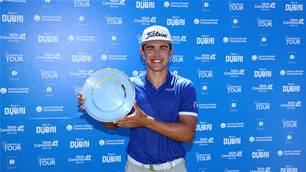