European Tour professionals will join the continent’s top women at 13th Beach Golf Links in 2019 with the European Tour locked in to co-sanction the Vic Open from February 7-10.

That means Australian golf fans will be able to enjoy back-to-back European Tour events on home soil for the first time in 15 years.

The cream of the ISPS HANDA PGA Tour of Australasia will battle it out against the European Tour’s top talents in Barwon Heads, before both tours head west for the ISPS HANDA World Super 6 Perth the following week.

Meanwhile, the Ladies European Tour (LET) and the ALPG will deliver the strongest women’s Vic Open field ever with the co-sanctioning agreement to enter into its third year.

With the ISPS HANDA Women’s Australian Open also underway at The Grange GC in Adelaide the following week, the Vic Open will again kickstart a bumper month of golf in Australia for the game’s best women.

“The co-sanctioning of both the men's and women's Vic Open events with the European Tour and Ladies European Tour further cements Victoria’s reputation as an international golf hub,” said Victoria’s Minister for Sport, John Eren. 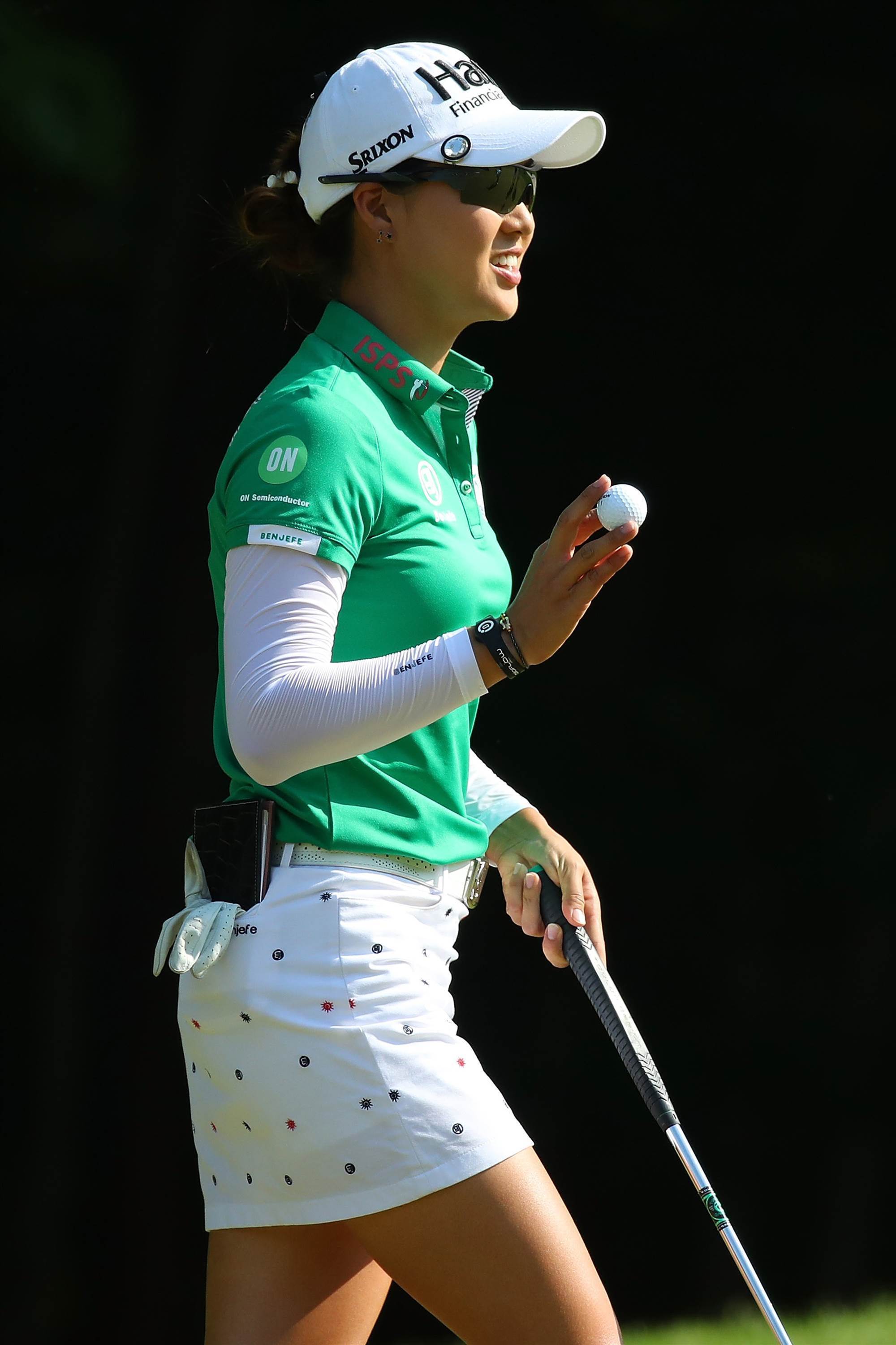 "It ensures the tournament remains an important pathway for our local up and coming champions while at the same time raising its status on the world stage and bringing the best of the best to our own backyard."

The last time the European Tour went back-to-back on Australian soil was the 2004 Heineken Classic at Royal Melbourne and the following week’s ANZ Championship in New South Wales.

Interestingly, Dame Laura Davies teed it up as one of five major champions in the ANZ Championship field, marking the first time a female competed in either a European Tour or ISPS HANDA PGA Tour of Australasia event.

Fifteen years on, Davies has been one of the strongest supporters of the joint Vic Open, having teed it up in every edition of the combined men’s and women’s event since it moved to 13th Beach in 2013.

And there will be more than just a slice of the biggest Vic Open prize pool ever on offer in Barwon Heads.

The men’s champion will earn an exemption on the European Tour until the end of the 2020 season and playing rights on the ISPS HANDA PGA Tour of Australasia through 2021.

“The co-sanctioning of both the men's and women's Vic Open events with the European Tour and Ladies European Tour further cements Victoria’s reputation as an international golf hub." – Victoria’s Minister for Sport, John Eren

Valuable Race to Dubai points will also be up for grabs in 2019, as the European Tour makes its second stop in Australia for the season after December’s Australian PGA Championship.

And there’s a good chance the trip to 13th Beach will be an historic one, considering a European player has not won the men’s Vic Open since its inception in 1957.

“We have enjoyed a wonderful relationship with golf in Australia for many years and this new partnership with the Vic Open is yet another illustration of that,” said Ben Cowen, European Tour’s Director of International Policy.

“As well as giving a wonderful playing opportunity for our members, being associated with the Vic Open also fits perfectly with our desire to lead the transformation of global golf through innovation.

“We thank everyone at the ISPS HANDA PGA Tour of Australasia, the Victorian State Government and Golf Victoria for their help in making this a reality, and we look forward very much to our visit to The Garden State next February.” 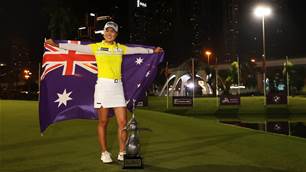