Irishman Paul Dunne carved out a one-shot lead after carding a bogey-free 64 on the first day of the Turkish Airlines Open.

Lee Westwood was part of a seven-strong group tied in third place on five-under, including another former World No.1 Martin Kaymer.

West Australian Jason Scrivener is in a group of eight one shot back after a round of 67 while compatriot Wade Ormsby carded a one-under 70.

Starting his round on the back nine, Dunne opened with consecutive birdies and gained three more strokes to turn in 32. 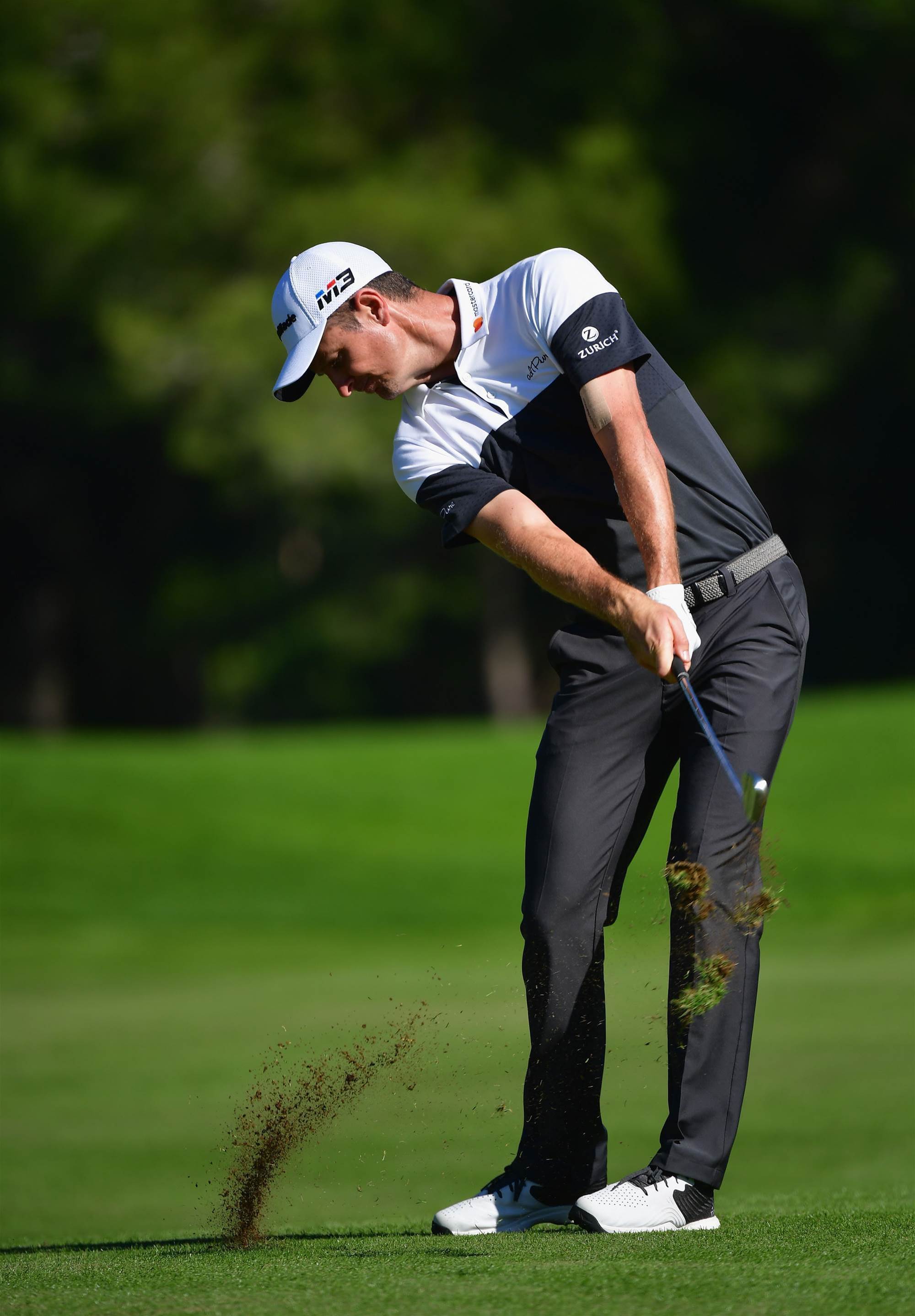 He added two more birdies on the front nine to take the outright clubhouse lead on seven-under.

"I just haven't been hitting the ball very well ... I just scrambled for par for three months, really," said Dunne, who has not made the top 10 at a tournament since April's China Open.

"It's nice to see a bit of form, post a good score and get a bogey-free round on the card. The holes I needed to hit a good shot on, I stepped up and hit a really straight one."

Rose, bidding to make the first successful title defence of his career, made a spectacular start with an eagle on the 4th hole, following up with an 18-foot putt to birdie the next.

The Englishman, who can return to the top of the world rankings with a second straight victory at the Regnum Carya resort, sunk an eight-footer on the 8th to turn in 30 and gained two more strokes on the back nine. 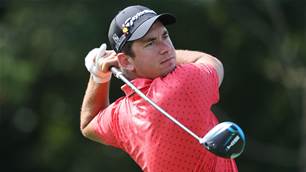