Jason Day says he and accomplished caddie Steve Williams learned valuable lessons about their partnership under major championship pressure during his Open meltdown.

Former World No.1 Day was left to lick his wounds at home in Ohio after missing the cut at The Open for the first time in his career.

On Tuesday, he was back at work practising for this week's World Golf Championships event in Memphis, Tennessee.

Day, who won the 2015 US PGA Championship, capped a disappointing year in golf's four biggest events with a spectacular Open implosion that left him without a second major for another season.

In the second round at Northern Ireland's Royal Portrush, Day surged into the top 10 on Friday with two quick birdies after the turn.

But he collapsed spectacularly with four bogies and a double bogey during a diabolical five-hole stretch.

Day was then seen by reporters in an animated discussion with caddie Williams, the Kiwi veteran who was on the bag for 13 of Tiger Woods' 15 major victories as well as Adam Scott's 2013 Masters win.

But 31-year-old Day says there were positives to the whole saga.

"I feel I played 30 decent holes at Portrush, but I just came home poorly," Day told AAP in Memphis.

"But the good thing is, Steve and I learned a lot about certain things I need to tidy up when I get into a bad rhythm during a major." 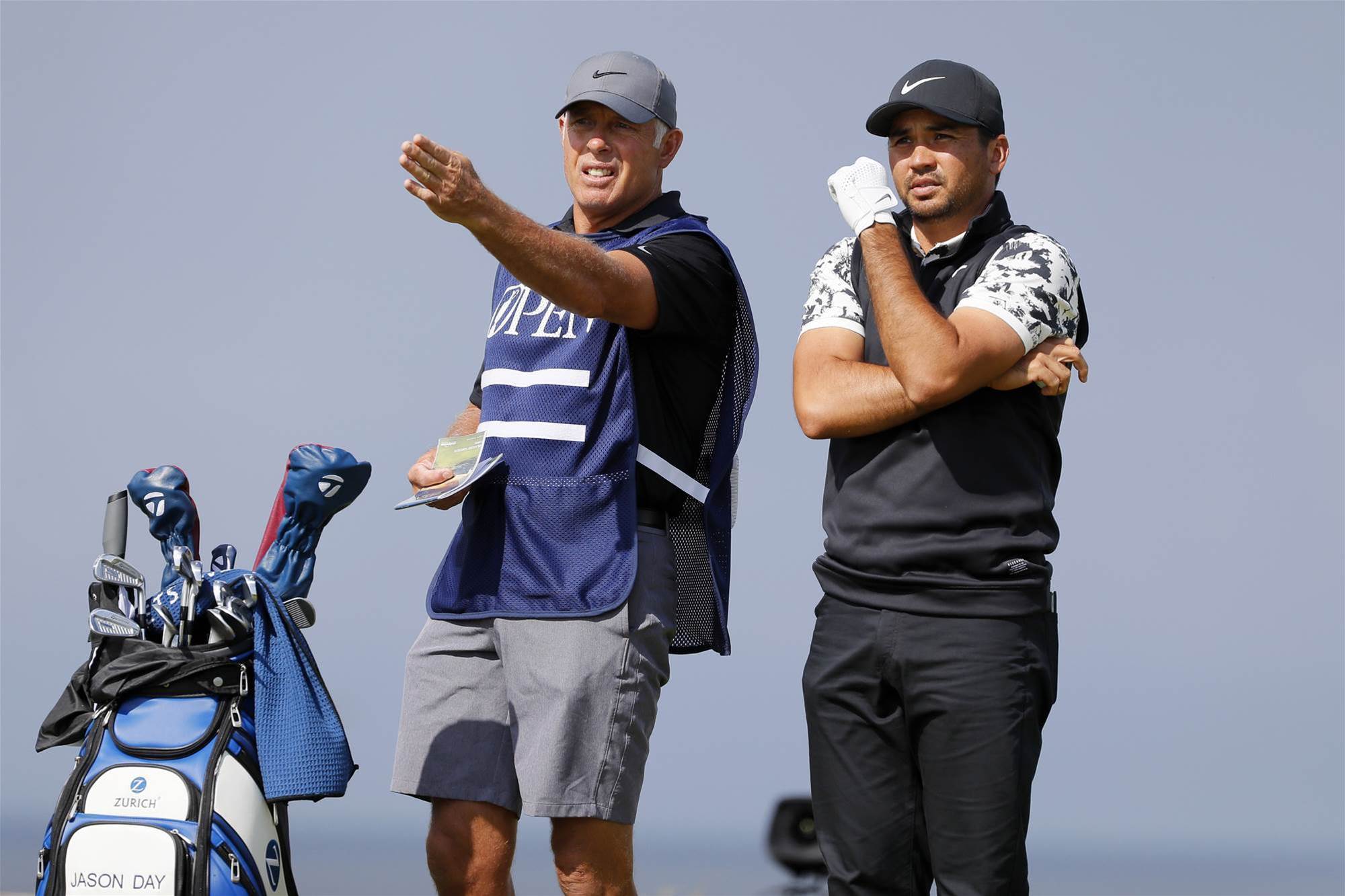 Day and Williams have worked together since the US Open. PHOTO: Kevin C. Cox/Getty Images.

World No.21 Day admitted the wheels fell off after a bogey at the 13th.

"Things got a little too quick for me out there and I forgot about hitting the shot at hand; I was more worried about where I needed to position myself," he said.

"I made mistake after mistake and then I got too aggressive and you can't do that at The Open.

"It's nothing to really panic about; I actually played really good golf and was making a move up the leaderboard."

It was the fourth tournament Williams has caddied for Day, having joined him at the US Open last month.

But with just one top-10 result together, Day has compounded a mediocre year by falling outside the world top 20 rankings for the first time since mid-2013.

However, 12-time PGA Tour winner Day is looking at the positives – mainly that Williams has inspired him to work harder than he has in several years.

"I think we've had success, even though the results haven't really showed that," Day said.

"(Williams) has improved the way I work at the golf course during the weeks on and in the weeks off I'm working a lot harder at home.

"I've made a few mistakes (on the course) and we're trying to get a feel for each other.

"I think we are on the right path we just have to stay positive and be patient because sooner or later it's going to click." 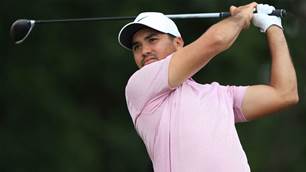 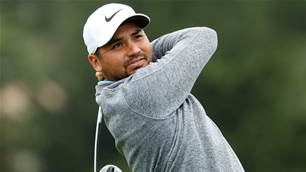 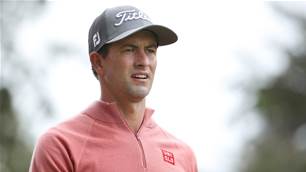