US PGA Championship contender Jason Day predicts one of golf's big names will win the first major of 2020 but China's Haotong Li threatens to upstage them all during the closing rounds in California.

World No.114 Li was so surprised to have rocketed passed Australia's overnight co-leader Day and into the halfway lead that he was shown on the TV broadcast practising on the range five hours after signing for a 65.

Li sets the pace at eight-under-par after two rounds at TPC Harding Park in San Francisco, while Day (69) is just two shots behind.

"I had no confidence coming in," Li said. "Yeah, I didn't even (think) I could play like this this week." 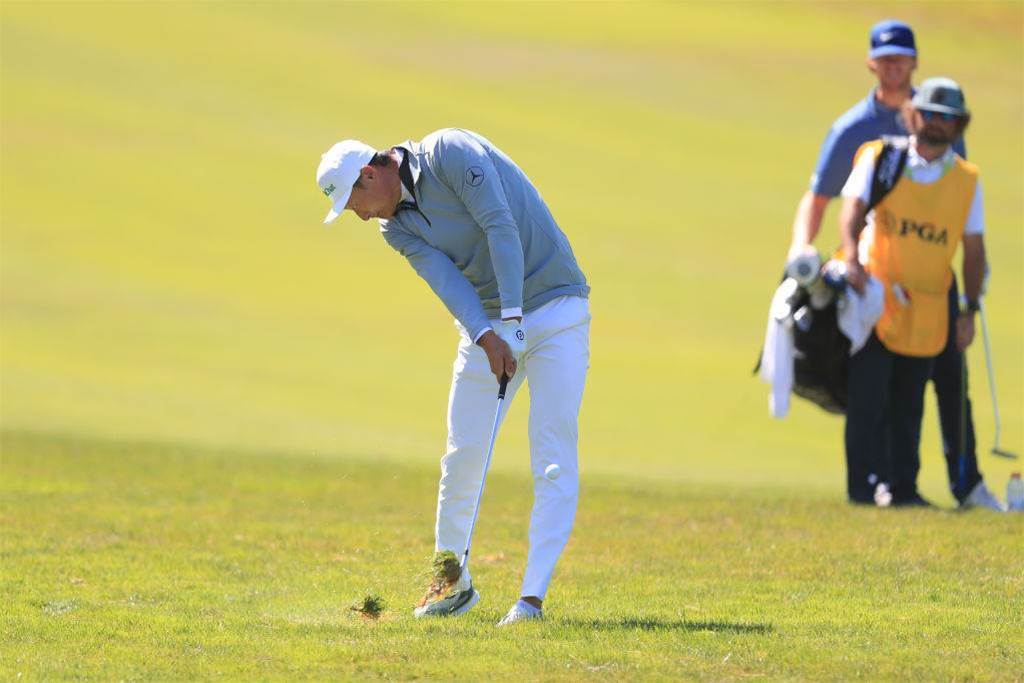 China's Haotong Li hit from the rough for most of his round of 65. PHOTO: Getty Images.

Day is joined in a share of second by big names such as two-time defending champion Brooks Koepka (68), England's Justin Rose (68) and Tommy Fleetwood (64), as well as American Daniel Berger (67) and France's Mike Lorenzo-Vera (68).

"Twelve was a mess but, overall, I gave myself plenty of opportunities coming in and I just didn't capitalise on them," Day said.

"But to walk off beating the golf course, shooting 69, I was pleased." 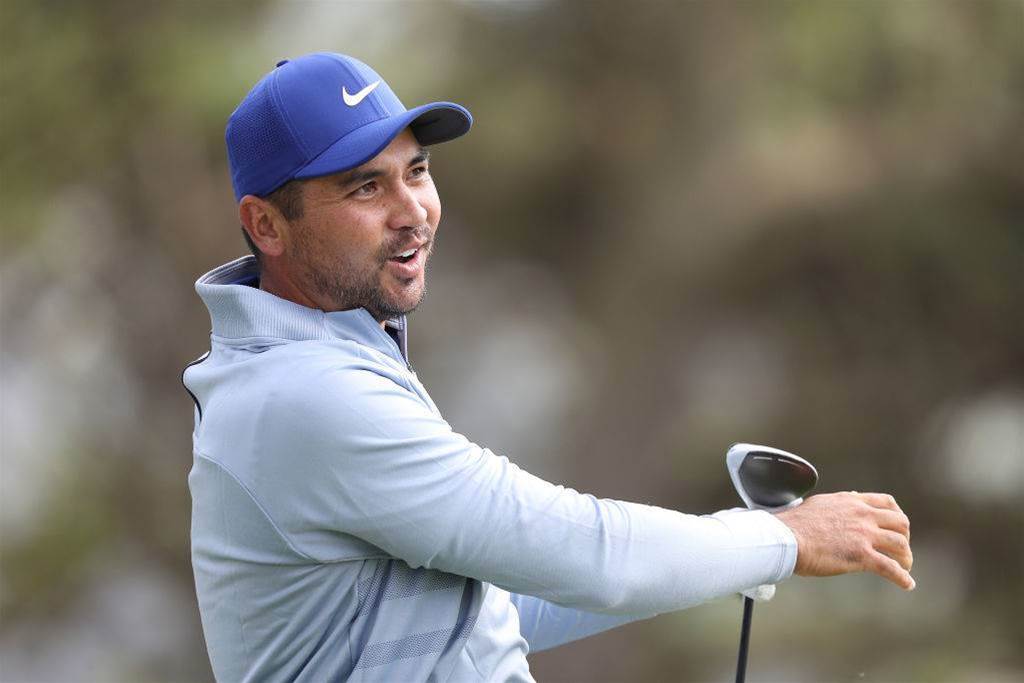 Jason Day gets enthused by a pure approach late in his second round. PHOTO: Getty Images.

Perhaps fuelled by poor recent form or the desire to become China's first male major winner, Li was shown on the practice putting green at 5pm local time when he had finished his round at 12.08pm.

"I know the guy likes to practice, but man, it's a major week," Day joked.

"Hopefully he knows what he's doing and I'm sure he does because he's obviously playing better than us."

"The game feels good; if I can shoot a couple more (rounds in the 60s) on Saturday and Sunday, I (should) be there on Sunday in contention." – Jason Day.

Looking towards the final two rounds, Day is more concerned with the heavy hitters lurking such as long-hitting Koepka.

World No.6 Koepka is aiming to become the first golfer since 1926 to win three successive PGA Championships.

Power-hitters Cameron Champ (five under), Dustin Johnson and Xander Schauffele (four under) are also within reach.

"It's a major championship and a lot of the guys feel a lot more pressure, That separates (the top players from the rest)."

However, Day is confident he can keep up as he chases an elusive second major championship win.

"The game feels good; if I can shoot a couple more (rounds in the 60s) on Saturday and Sunday, I (should) be there on Sunday in contention," he said. 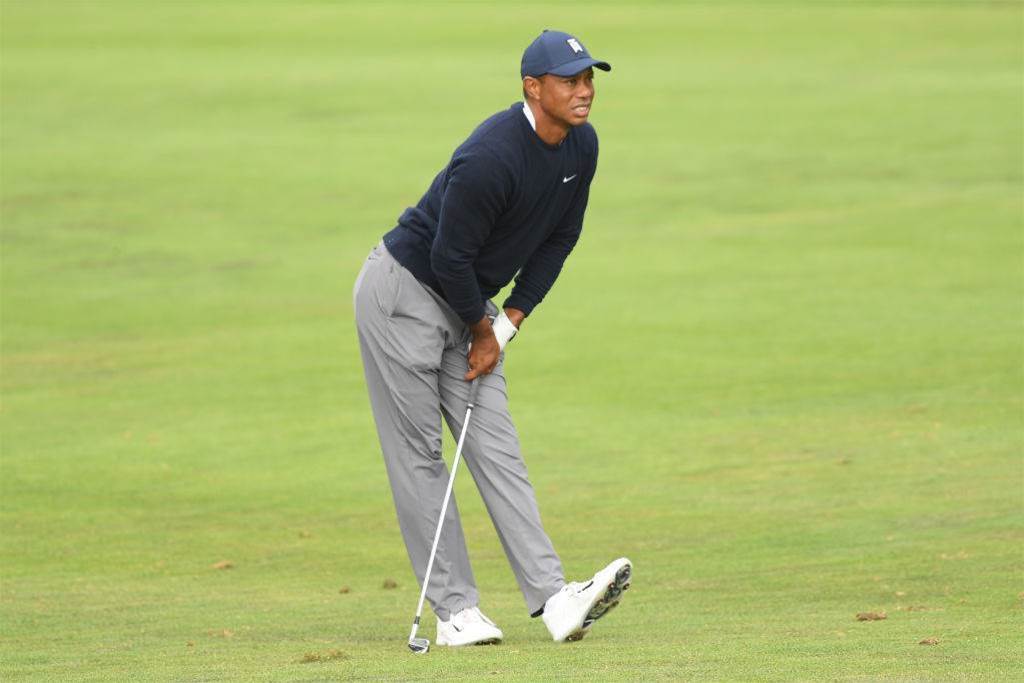 Four-time PGA champion Tiger Woods dropped two shots with a 72 leaving him at even par.

Adam Scott (70) remains at two under while fellow Queenslander Cameron Smith (69) was also even par and was the only other Australian to make the 36-hole cut, which fell at one over.

Marc Leishman bogeyed his last two holes for a 72 to be two over, while Lucas Herbert (70, three over) and Matt Jones (75, five over) also missed the cut.

Meanwhile, American Cameron Tringale was disqualified from the championship for signing a score lower than what he actually made on the par-three eighth hole in the second round.

The American signed for two-under-par 68 for his second round at TPC Harding Park, putting him at one over for the tournament and close to the projected cut line.

After his scorecard was officially certified, he left the scoring area but returned to notify the referee of his error.

He was disqualified since the error improved his score.

Cameron Tringale's PGA is over after signing an incorrect scorecard. PHOTO: Getty Images.

Had he signed for a higher score, that score would have stood and Tringale would have been allowed to continue playing this weekend, provided he made the cut.

It was unclear what his actual score was on Friday.

Tringale was also disqualified from the 2014 edition of the major when he told officials six days after the conclusion of the event that he had signed for an incorrect score in the final round.