Ian Baker-Finch is more concerned by the frequency of Jason Day's back injuries than the 32-year-old's withdrawal from the Australian summer of golf.

On Saturday, Day pulled out of a scheduled homecoming Tour – where he was to headline this week's Australian Open in Sydney before playing for the International team in next week's Presidents Cup in Melbourne.

The former World No.1 cited the latest in a series of back issues he has suffered this year.

In March, Day was forced to withdraw hurt after playing six holes of the Arnold Palmer Invitational.

Weeks later, he received on-course medical treatment on his back during the first round of the Masters at Augusta National, where he eventually tied fifth.

A concerned Baker-Finch urged Day to focus on rehabilitating his back.

"I'm very disappointed that Jason isn't coming back, it would have been great for fans to see him play two big events in two Australian cities," Australian Olympic golf team captain Baker-Finch said.

"But I'm more concerned about his back, for a 32-year-old, than I am about him not returning to Australia.

"Playing through injury just to satisfy fans can only worsen his back and hurt his confidence if he's playing poorly in front of home crowds. 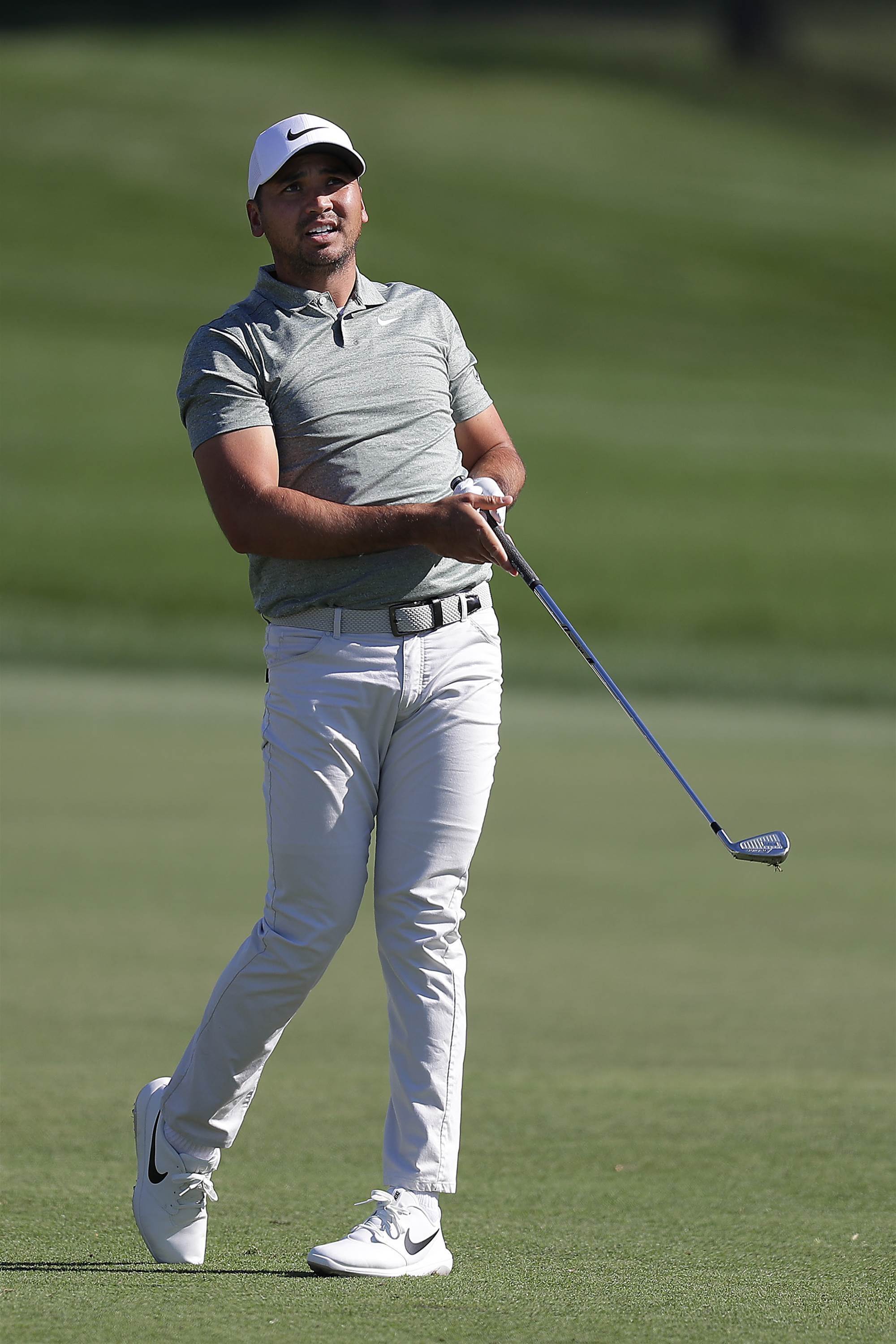 "He needs to spend time rehabilitating his back for next year, because he is a remarkable talent who has had an unlucky run with injuries."

Day has faced criticism from Australian fans for playing the Open just five times – including two as an amateur – while building a stellar career in the US highlighted by 51 total weeks as the world's top-ranked golfer.

AAP understands the Queenslander was receiving medical treatment at his home in Ohio in the days leading up to announcing his withdrawal at the weekend.

Still, the 12-time PGA Tour winner was lambasted on social media with some questioning the legitimacy of his injuries.

One American golf blogger accused Day of "once again" figuring out "how to skip Aussie golf season".

However, he did express disappointment in Day's limited competitive appearances in Australia.

"Clearly, he wouldn't pull out so close to the Open unless he was seriously hurt, which he is," Clayton said.

"I wanted to see him play; I've loved watching him since he was 15-years-old playing for the Queensland state team.

"You could see back then that he was going to be a great player." 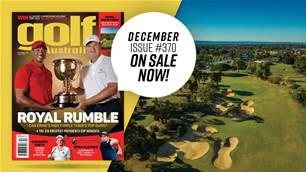 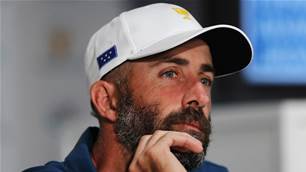 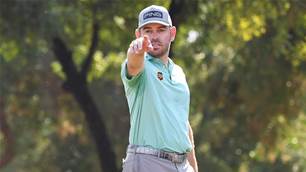