Finland’s Janne Kaske will be seeking a performance that will seal his passage into the winner’s circle for the first time when he tees up for the inaugural Classic Golf and Country Club International Championship, which starts on Thursday.

Kaske was narrowly denied his breakthrough in May when he lost to Korea’s Taehee Lee in a playoff in Korea and is now hoping that heartbreak can be erased with a grandstand finish at the US$300,000 Asian Tour event this week.

The Finn is part of a strong international field of players where players from more than 20 countries are making the Classic Golf & Country Club International Championship a truly global event.

“I’ve never been there (Classic Golf and Country Club) before but I have heard it’s a very scorable golf course. The Indian boys have been telling me it’s in good shape and the scores will really depend on how the rough is,” Kaske said.

Kaske will come up against Lee again as the Korean has also committed to playing at India’s first Jack Nicklaus signature course, the Classic Golf & Country Club. 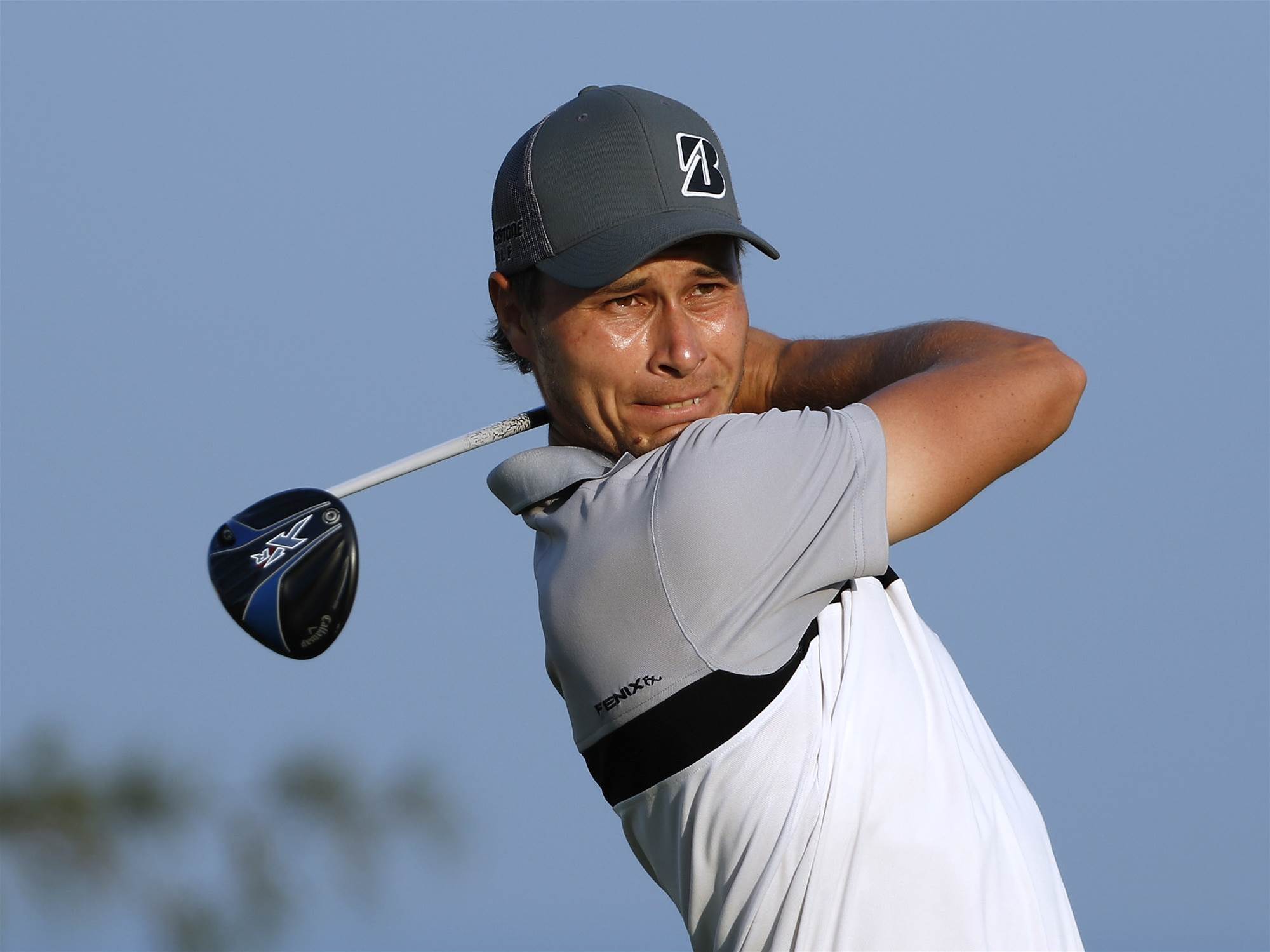 Kaske is one of the pre-tournament favourites in India. PHOTO: Kevin Lee/Getty Images. Top: Supplied/Asian Tour.

The Korean immediately took up an Asian Tour membership after his win on home soil in May and is billed as one of the pre-tournament favourites.

Lee is the highest-ranked player in fourth place on the Asian Tour Order of Merit and will be looking for his first professional victory outside Korea this week.

England’s Jack Harrison is hoping to ride on the positive vibes he has of India after enjoying a top-10 finish in his last visit to the country.

The Englishman also has a top-five finish in Bangladesh this season and could prove to be one of the genuine contenders.

The host venue, which comprises of an 18-Hole Signature Championship Course as well as a 9-Hole Signature Canyon Course, witnessed a slice of history in 2009 when Thailand’s Chapchai Nirat recorded the world’s lowest 72-hole score with 32-under-par to win the third of his four Asian Tour titles then.

Prior to hosting its first Asian Tour event in 2009, the Classic Golf and Country Club was also home to the prestigious Indian Open in 2000 and 2001. Over the past few years, it has also played host to several tournaments on the Professional Golf Tour of India (PGTI). 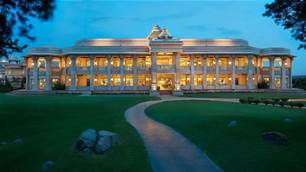 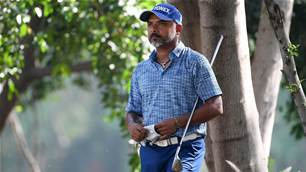 Gangjee gears up for title defence at Panasonic Open 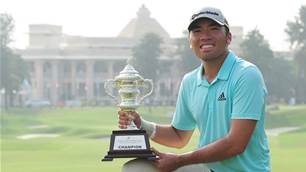