A hole-in-one has helped American Amy Olson claim the first-round lead at the US Women's Open in Houston, Texas.

The 28-year-old's bid for her maiden major got off to a solid start with three birdies before she aced the par-3 16th en route to a four-under 67 and a one-shot lead.

"I hit a fade to try to hold the wind, and it landed two paces short of the flag, had some good spin on it and just trickled in," said Olson, describing the shot she struck with an 8-iron.

"We saw the whole thing, which was fun."

Olson played Cypress Creek – one of two layouts being used at Champions Golf Course because of reduced daylight at the unusually-timed December major.

Olson, who tied for second at the 2018 Evian Championship, her best finish in a major, ended the day with a one-stroke lead over a packed field that includes nine of the world's top-10 players.

Last year's British Open champion Hinako Shibuno was one shot behind Olson, with a bogey on the par-4 14th the only blemish in a three-under 68 at Cypress Creek, sharing a three-way tie for second with Thailand's Moriya Jutanugarn and South Korean Kim A Lim. 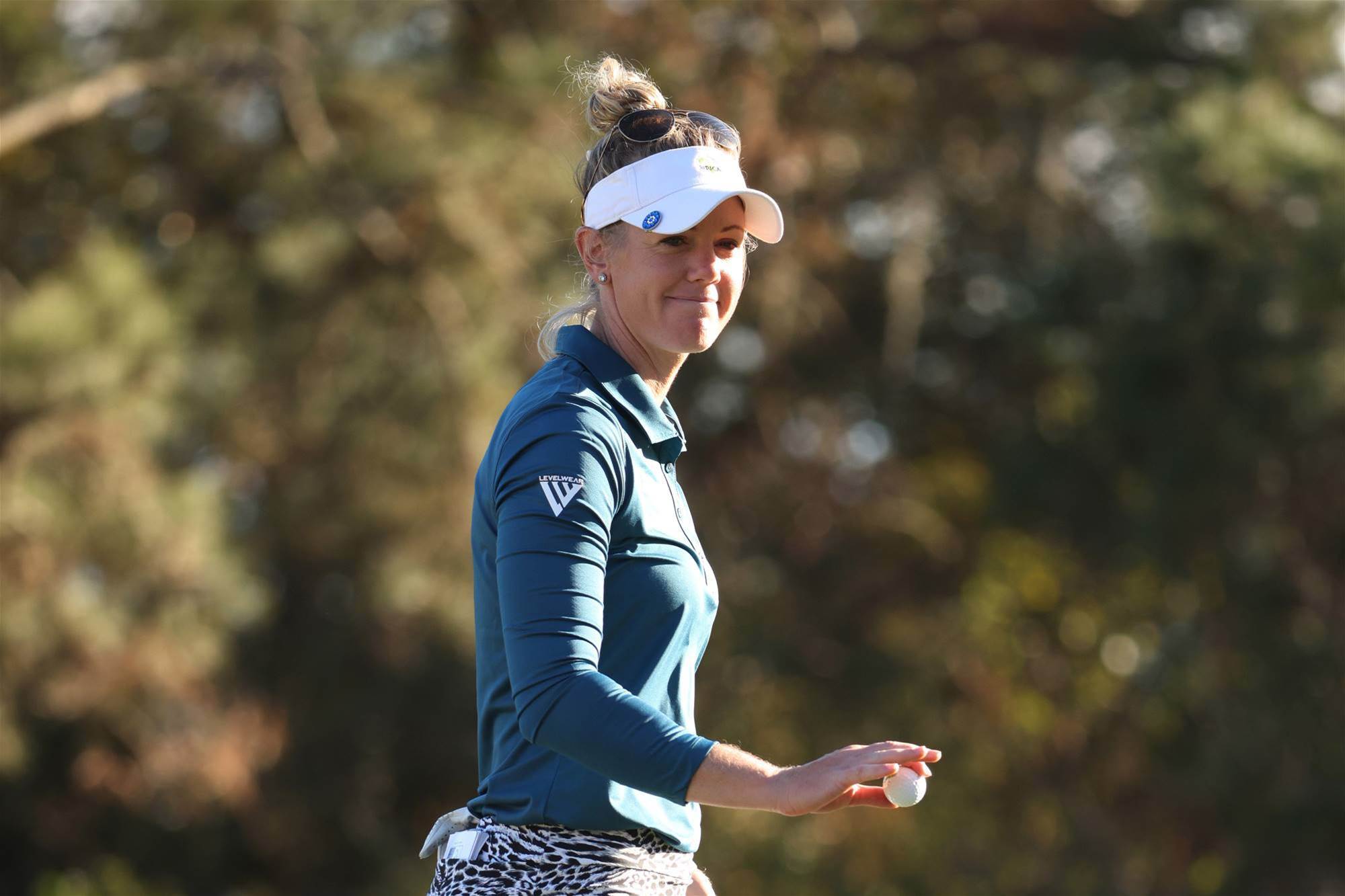 Reigning British Open champion Sophia Popov was among those two strokes behind after a two-under 69.

Two-time major winner Brittany Lincicome started strongly with three birdies but slipped down the leaderboard after a double-bogey on the final hole at Jackrabbit, ending the day on one under.

"I played smart all day, never took a risky chance, always hit it in the middle of the green when I needed to ... but obviously that last hole is going to hurt," Lincicome said.

South Korean Jeongeun Lee6's title defence got off to a disappointing start as she made three bogeys en route to a 73, while Sei Young Kim, the World No.2 who won her maiden major title at the Women's PGA Championship in October, carded a 72

Amateur star Gabriela Ruffels is the best-placed Australian at even par – four shots off the pace – after a solid 71 at Cypress Creek.

Minjee Lee returned a three-over 74 at Jackrabbit, where scoring proved easier. The World No.8 will now have to play catch-up for the rest of her Open assault at Cypress Creek. 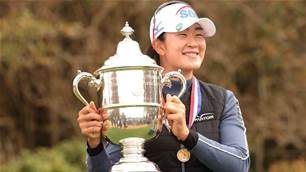 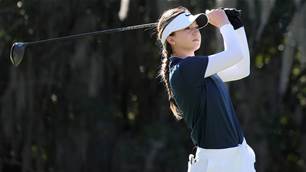