Masters Champion Hideki Matsuyama has the hopes of a golfing nation backing him to win gold in the men's Olympic competition. Here we examine the swing that could turn green into gold. 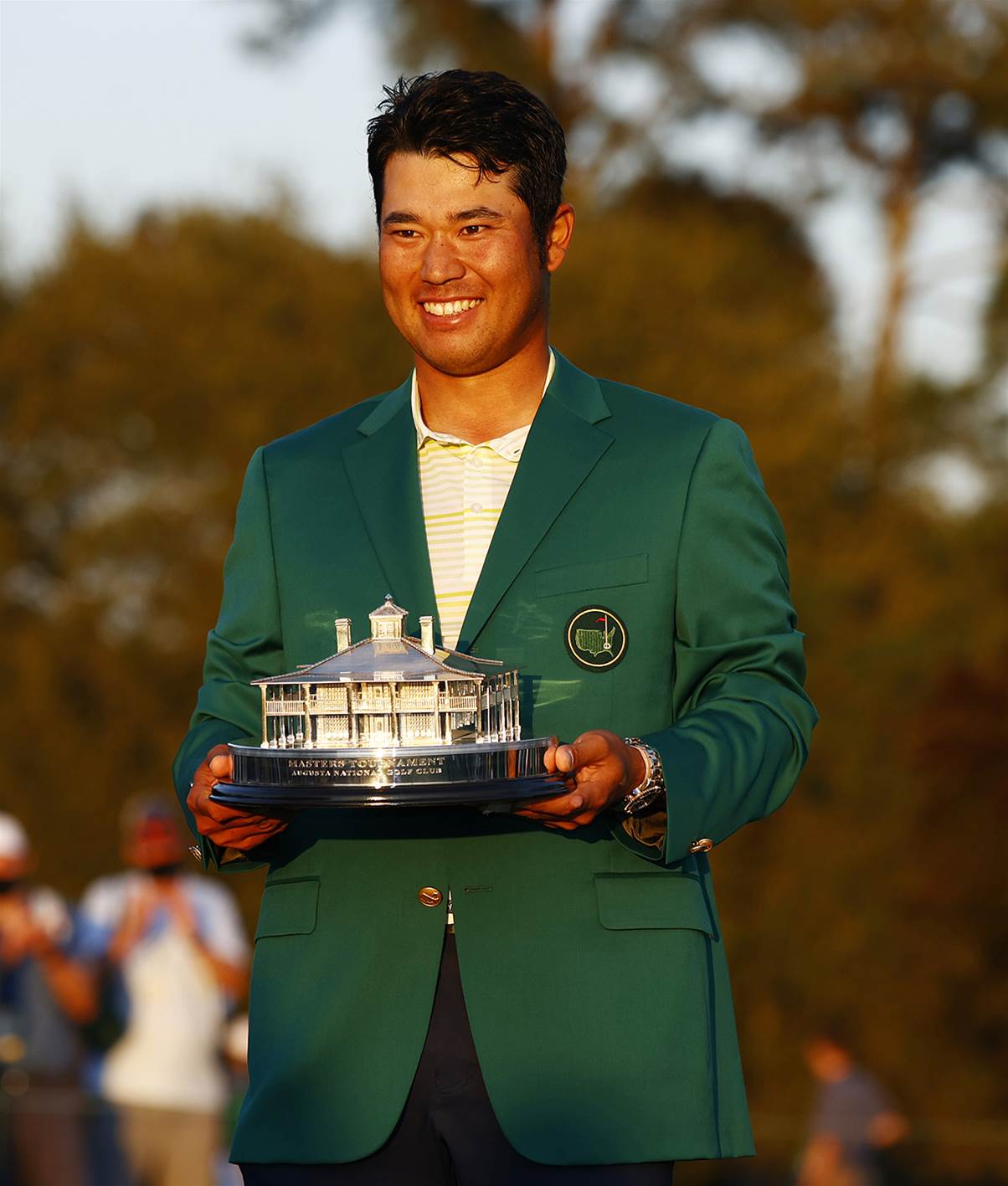 Prior to his Masters victory, Hideki Matsuyama was perhaps better known for the pause at the top of his backswing than the 14 victories he had accrued in Japan and on the PGA Tour in eight years as a professional.

Two of those wins came in 2017, including a second World Golf Championship title, and Matsuyama was runner up at US Open and T5 at the US PGA Championship. His breakout year propelled him to No.2 in the world ranking and pundits predicted a major victory was just around the corner.

When he arrived in Augusta for the 2021 Masters, Matsuyama was four years into a winless streak, which was brought to a celebrated end. Below are the key points of the swing that won the Masters and could win Olympic gold  … without his trademark swing pause. 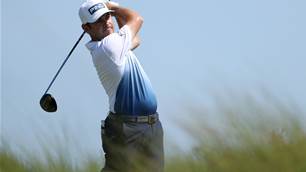 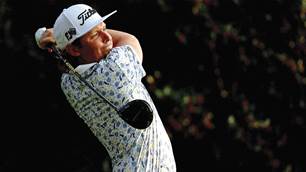 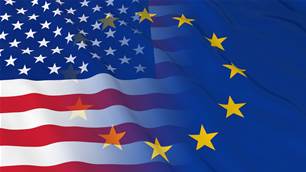