At the 2021 PGA Championship in May, Phil Mickelson was 50 years old and he hadn’t won on Tour for two years, yet he won on the longest golf course in the history of the majors, with the Ocean Course at Kiawah Island measuring 7,876 yards.

“It's incredible,” said Spain’s Jon Rahm, who is 26 and now a major champion himself, having won the 2021 U.S Open. “Phil has the same enthusiasm I have at 26. He's been on Tour as long as I've been alive. For him to keep that willingness to compete and practice is truly admirable.”

Germany’s Bernhard Langer knows the feeling of performing well in his 50s. Langer has won 41 times on the PGA Tour Champions and in 2020 he became the oldest player to make the cut in the Masters, at the age of 63. 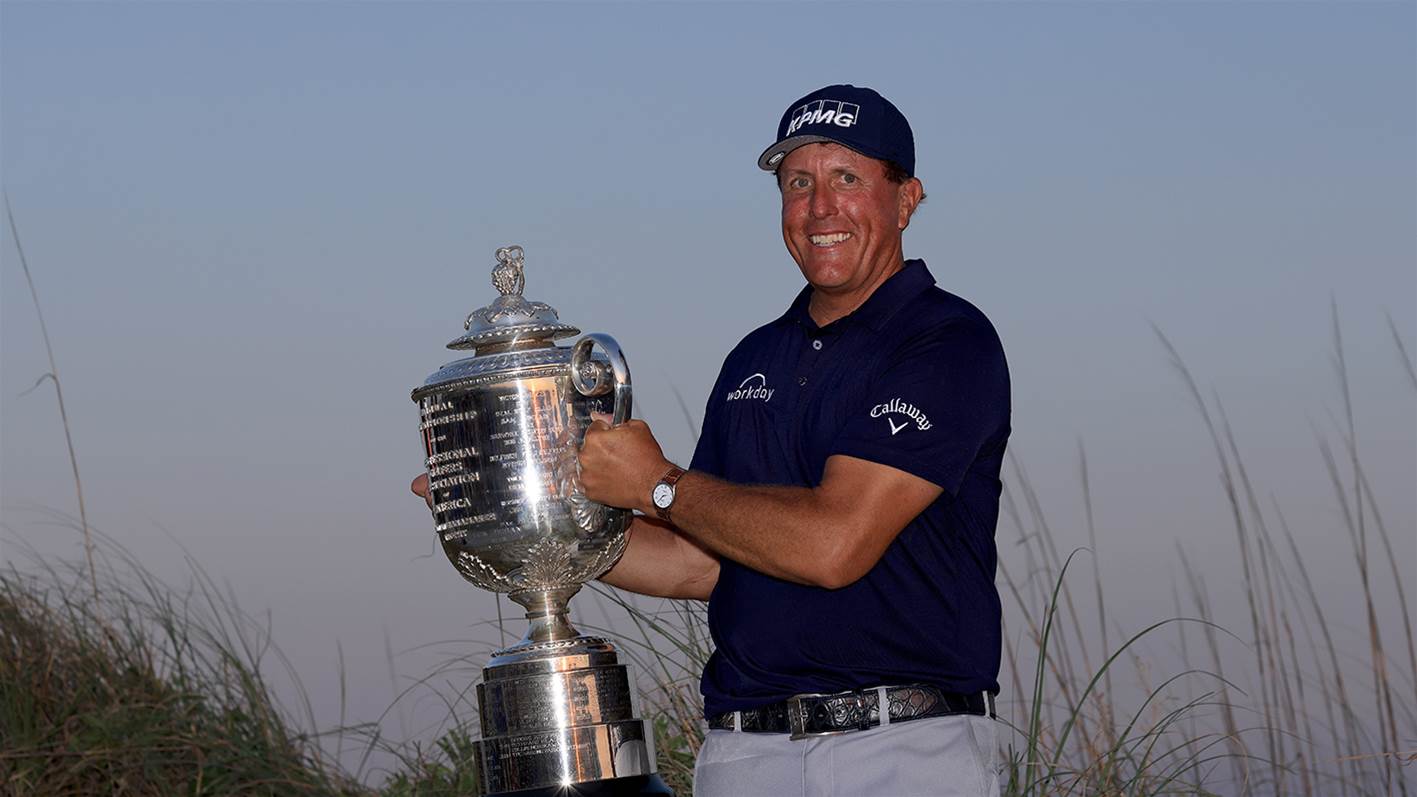 Phil Mickelson became the oldest ever major champion at the PGA Championship in May. PHOTO: Getty Images.

“I have been saying for 10, 12 years that I am convinced a senior will win a major,” states Langer, who remains competitive at 63 years old. “I can see how good these guys are on the Champions Tour. It took until this year for Phil to win a major aged 50 but it will happen again.”

Recently turned 51, Mickelson maintains enviable flexibility, which is key to how he still averages more than 300 yards off the tee on the PGA Tour this year. He still manages a full shoulder turn in his backswing and delivers his clubhead on a long, accelerating journey from the top of his swing to a clubhead speed of 120mph by the time it meets the golf ball.

Mickelson is going to great lengths to extend his career at the highest level. He eats less than he used to, he eats less meat, opts for occasional spells of fasting to re-set his digestive system and favors a special blend of Ethiopian coffee mixed with coconut oil.

Mickelson regularly meditates to give himself a kind of mental cleansing, and on the golf course he has brought breathing control into his pre-shot routine. Then on the practice ground and in the gym, Mickelson is unafraid to embrace new technology. He and coach Andrew Gilbert scientifically analyse every characteristic of Mickelson’s shots. With a such a deft short game, Mickelson was always a “feel” player more than “method”. Now he is both.

“The deal is that I’ve worked harder,” says Mickelson, who has won six major titles. “I just had to work harder physically to be able to practice as long as I wanted to and I've had to work a lot harder to be able to maintain focus throughout a round. That's been the biggest challenge of late.

“My desire to play is the same. I love having opportunities to play at the highest level. The belief that I could still do it inspired me to work harder. I just didn't see why it couldn't be done but it took a little bit more effort.”

Despite the Ethiopian coffee, the key to Mickelson’s longevity is more prosaic; it boils down to hard graft, attention to detail, routine and discipline. 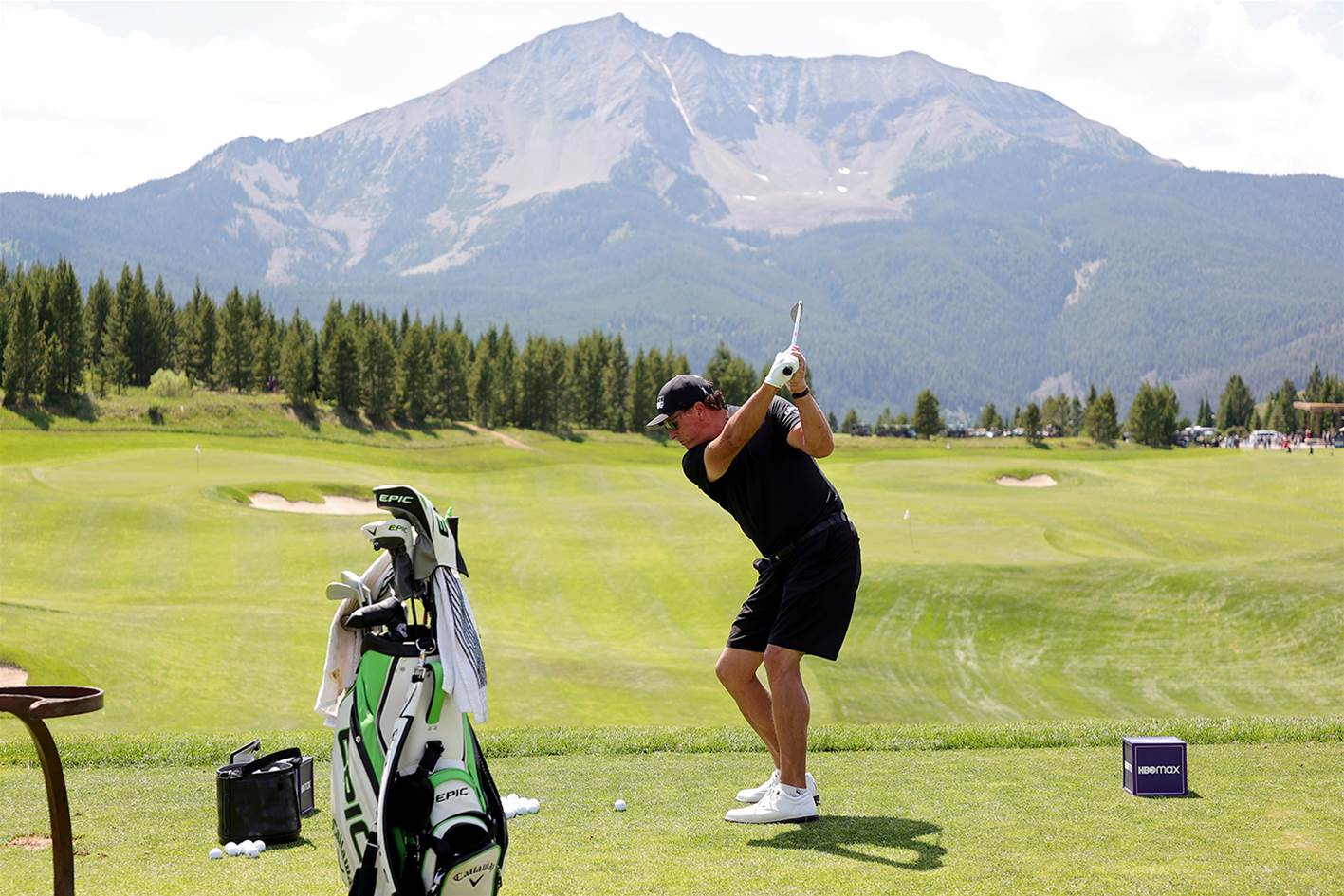 Mickelson arguably works harder and is in better physical shape than in his 30s. PHOTO: Getty Images.

Steve Loy knows Mickelson better than most, as the golfer’s one-time coach, then caddie, then long-serving business manager.

“I hope this inspires some to just put in that little extra work, because there's no reason why you can't accomplish your goals at an older age. It just takes a little more work.” 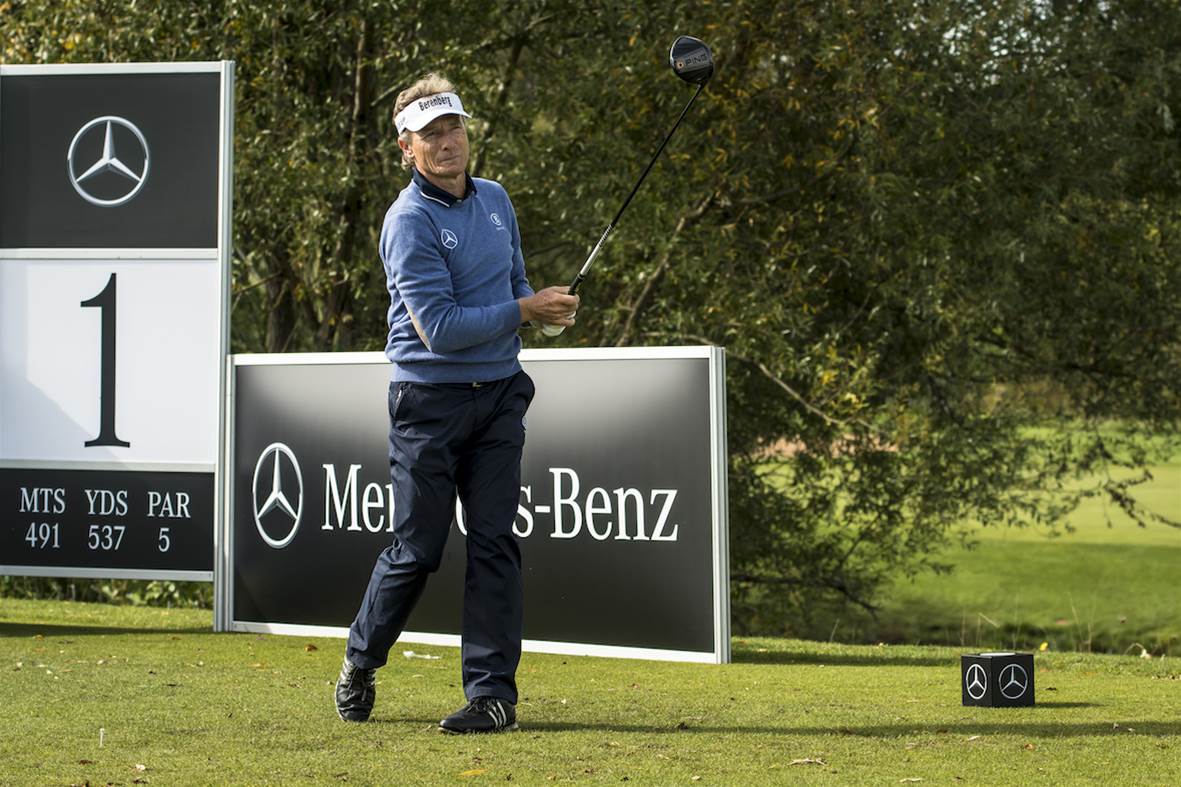 What golfers like Mickelson and Langer have achieved should serve as an inspiration, not just to fellow competitors on Tour, not just to middle-aged golfers feeling more aches and pains than they used to, but to all people as they reach or contemplate middle age. Mickelson and Langer have proved there is still time to raise the bar, to turn bold ambitions into reality. 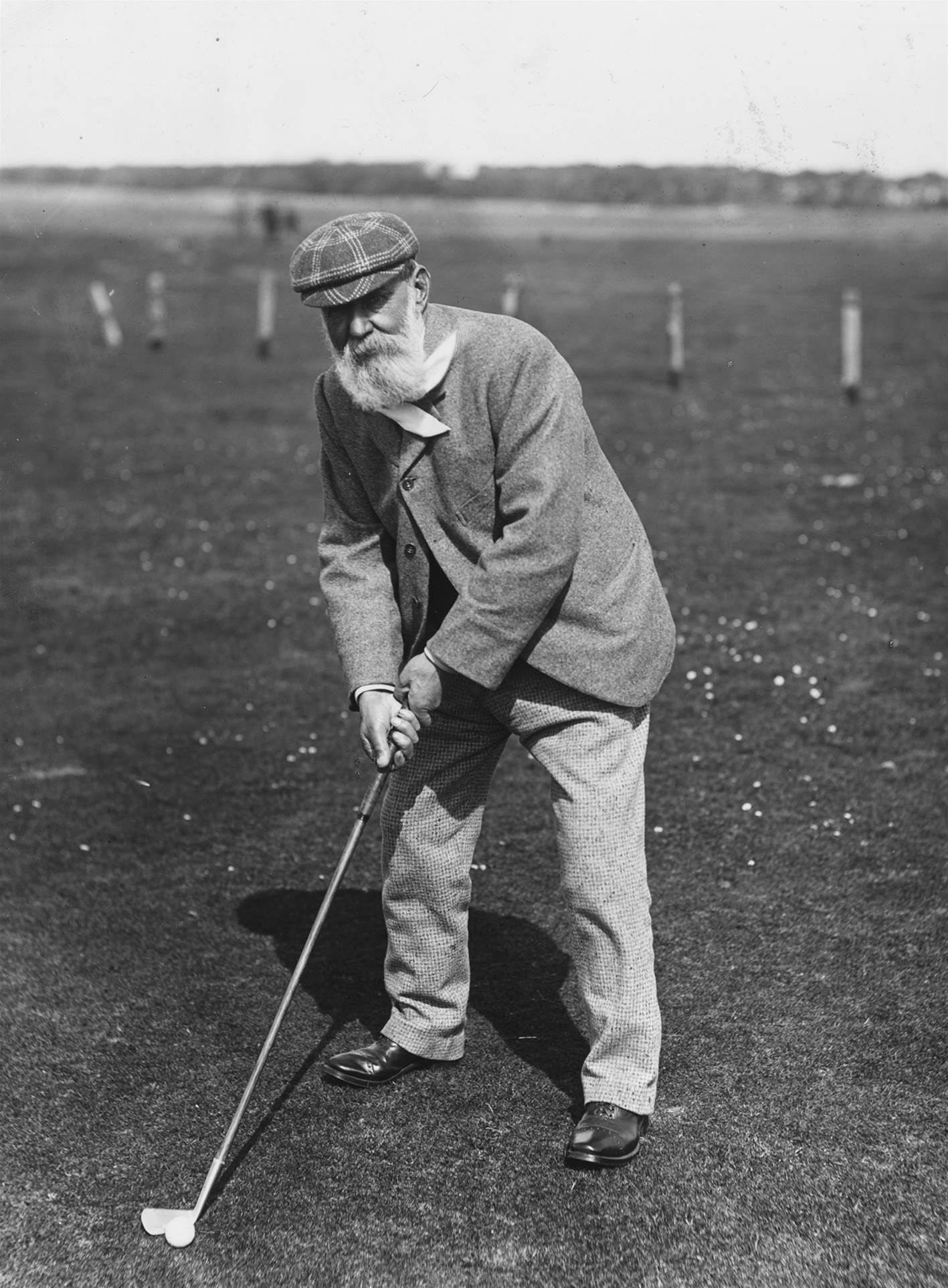