The 2016 Australian Open will be played at Royal Sydney, while Golf Australia is also looking at other venues outside NSW as part of an eight-year plan.

BY BRENDAN JAMES at THE AUSTRALIAN GC

The 2016 Emirates Australian Open will be played at Royal Sydney Golf Club.

The storied Rose Bay venue will host the national championship for the 15th time at a date yet to be fixed. 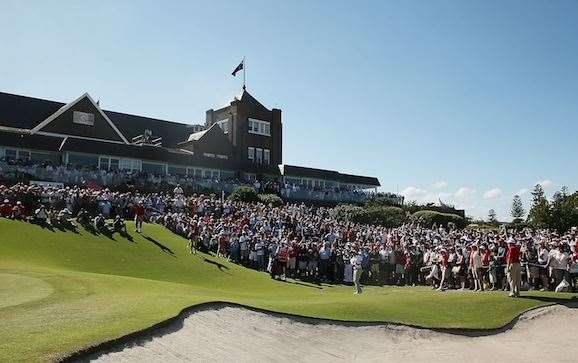 Golf Australia chief executive Stephen Pitt was delighted to return to Royal Sydney, which most recently hosted the Open in 2013 when Rory McIlroy beat Adam Scott in a final-day shootout.

“Royal Sydney is one of Australia’s most revered clubs and we are excited to return to one of the great championship venues in the country,” Pitt said.

“The atmosphere at Royal Sydney in 2013 was extraordinary, as it has been at The Australian these past two years, so we are looking forward to heading back next year.”

Golf Australia, along with partners the New South Wales Government and its tourism and events agency Destination NSW and event commercial partner Lagardère Sports (formerly World Sport Group), announced a deal last month that keeps the Australian Open in Sydney for the next eight years, with the scope for two “release years” in that period.

“We’re excited to have the opportunity to move the Australian Open around the country once or twice in the next eight years,” Pitt said. “From our perspective, but there are a number of issues that need to be solved before we can do that.”

Pitt said it was his intention to formalise and announce a plan about future host clubs for the Championship as soon as possible.

“We’d like to give golf fans and all involved in the industry a degree of certainty with their planning,” he said.

“The tournament has grown to the point that it’s only logical to allow people and our partners to plan around it in their long-term schedules.”

Pitt said Golf Australia was working with four courses in Sydney – The Australian, The Lakes, Royal Sydney and New South Wales – to establish a schedule covering the next eight years.

“We’d like to get some certainly around what the following seven years (beyond 2016) looks like in terms of host venues for the Australian Open, so we will be working with the four venues in Sydney that have hosted the Open and hopefully formulating something for the next seven years,” he said.

“We have seen the Open go from strength-to-strength in the last five or six years and how its has worked in Sydney, in terms of corporate support, TV ratings and depth of the playing field and we think this announcement will continue this path forward.”

It is understood that Royal Queensland is being looked at as a potential host in 2020 when the club celebrates its centenary year. 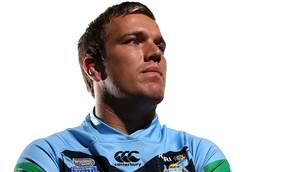 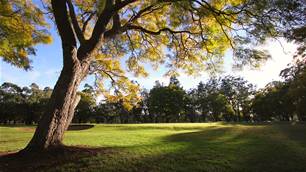