Watching the Open Championship on television is not exactly my favourite view of golf’s oldest event – I’d much rather be there playing – but like every golf fan I thought this year’s final day was fantastic.

Yet again, Royal Birkdale proved to be a course that invariably identifies great champions. Jordan Spieth certainly fits that bill, which is just one reason why Birkdale belongs near the top of any list of great venues. In weather that seemed to be markedly different on each of the four days, the course did its job perfectly.

The same can’t be said for Jordan Spieth over the 72-holes of course. But over the last six that is the only way to describe his play – after his tee-shot at the 13th at least. I actually started to watch when Jordan and Matt Kuchar were on the 11th hole in the final round. My wife reported that it looked like Matt was going to win as Jordan had been “all over the place.”

Even when I heard that, I still thought Jordan would finish first. I just couldn’t see how he wouldn’t find a way to get the job done. Because that is what he does! Better than anyone. He is that guy, even after what happened to him at the 2016 Masters. Going forward, that is going to be seen as nothing more than an aberration.

So I never doubted Jordan was going to win. Matt is a great player and if he had been alongside anyone but Jordan I would have really fancied his chances. I certainly would not have boldly picked the other guy.

"But, as good as Rory plays, it must get frustrating when you know you have more shots than anyone else and the score on the board does not reflect your superiority."

All of which is not to say Jordan is the “perfect” player. From a golfer’s perspective, he has the same problems I have when the wind is blowing left-to-right. In those conditions he really struggles, as his drive off that 13th tee showed. The shot he hit there was the same one he hit off the 12th tee at Augusta National last year. I was surprised the ball finished so far right; but I wasn’t surprised he hit it right.

A lot has been made of the rules decision that allowed Jordan to drop on the practice range. But he was within his rights and just about every other professional player would have done the same thing. Although most would not have made a bogey five as he did. He worked it all out and executed his plan very well. 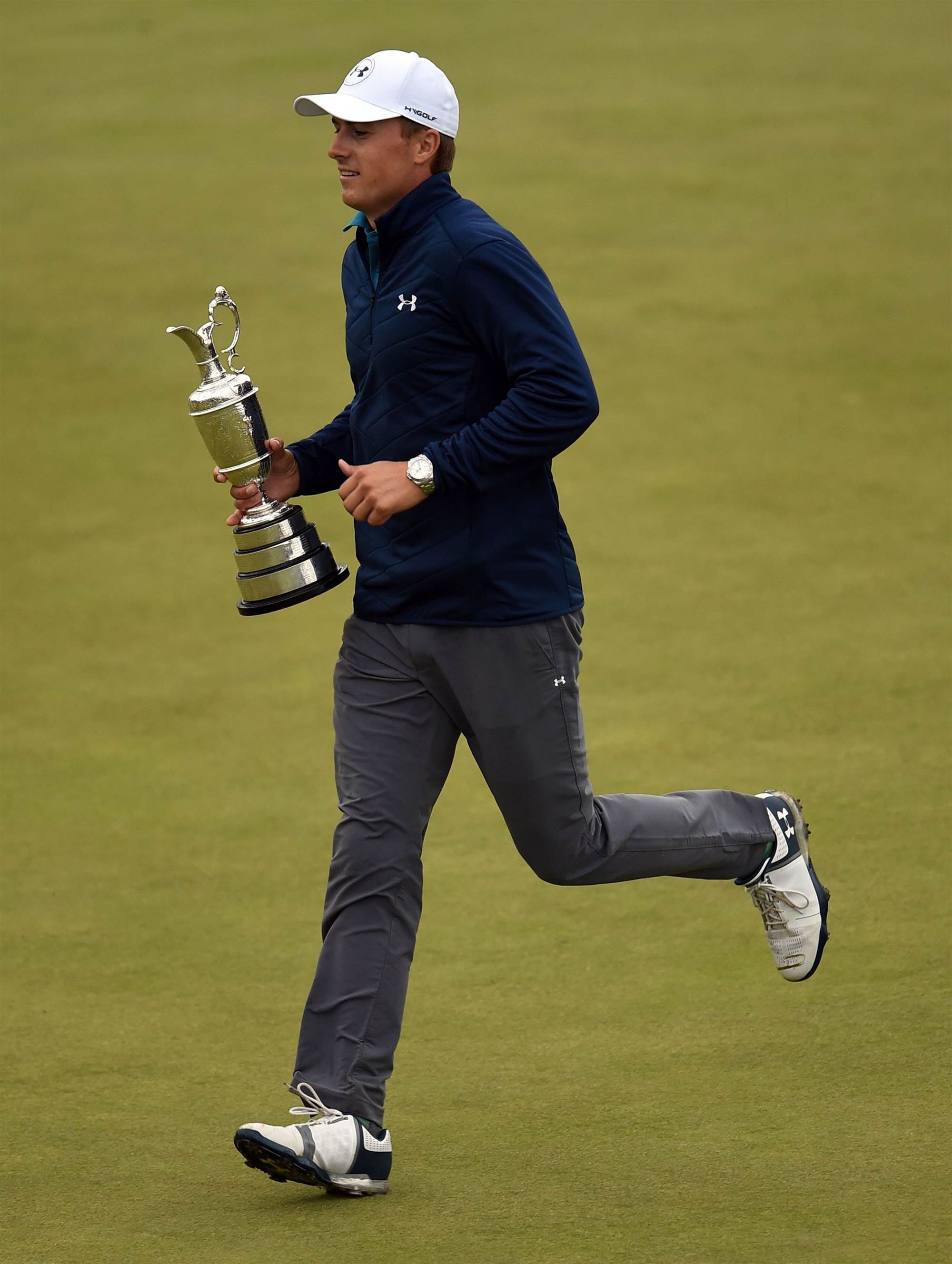 Most Tour players are good putters, but there is a handful who hole putts all the time. They are the great putters, the guys who hole the ones that really matter. Like tennis players who win the big points, they hole the key putts in the big moments. I can recall seeing Jordan miss putts – plenty of them. But putts that really mattered? Very few, if any. Only a handful of guys have ever been like that, with Jack Nicklaus and Tiger Woods the most prominent of an elite group in which Jordan clearly belongs. They all have or had that innate sense of timing.

One fascinating consequence of Jordan’s victory will be how Rory McIlroy reacts to the fact that they are both now one step away from the career Grand Slam. My guess is he will be pretty motivated.

It’s still obvious to me – as it is to most guys on tour inside the ropes – that Rory is the most physically gifted player in the world. He has an amazing ability to go really low, really quick. If everyone plays at their very best, Rory wins. Still.

There have been others through history with the same attribute. Greg Norman for one. If he had played at his best every week he would hardly ever have lost. But, like Greg, Rory is very human. It seems like he needs everything working. It feels that way to me anyway, even if it isn’t exactly true or exactly fair to say. I have no doubt he tries hard on every shot.

But, as good as Rory plays, it must get frustrating when you know you have more shots than anyone else and the score on the board does not reflect your superiority.

As a golfer, Jordan is more “normal.” He is an inspiration for all of us. His tee-to-green game is clearly really good. And his putting is on another level. But apart from that, nothing he does looks like anything we all couldn’t do if we worked hard enough to get there. Rory is different. He hits shots we all know we could never hit.

The mission of the exercise, however, is to shoot the lowest score. And if that is the measure, the best golfer in the world right now is Jordan Spieth.