Like most people in golf I watched the World Super 6 tournament played at Lake Karrinyup in Perth back in February.

It was a cool idea that worked well and was an interesting break from the steady diet of 72-hole stroke-play that dominates professional golf. Just about the only quibble I had was that the six-hole matches on the last day seemed to take a long time to complete.

Still, any format that steadily whittles down the field and leaves only a few to battle it out for the title at the end has much to commend it. That makes sense to me. One of the best aspects of the present norm is that there are ‘tournaments within tournaments’ if you know where to look. Every week we have guys trying to keep their cards, make cuts and earn vital world ranking points. It’s not just about the winner.

But that is maybe asking a lot of the spectator and/or viewer. Most people go to tournaments before the last day just because they want to see golf played well. But on Sunday it is all about who is going to win. And because there are a lot of players on the course who are not going to win, it is inevitable that much of what goes on can seem a little bit irrelevant. It’s not, but it can look that way.

So I’m in favour of trying some different things, with one caveat. There has to be an element of fairness towards the competitors. We don’t get paid unless we play well, which is fine. But most pros would argue against being kicked out of a field with rounds to play and so leave them with no chance to have a great last day and earn more cash.

That doesn’t mean we can’t come up with formats that both reward guys for the golf they play and create more and more interest as the week goes on. The great thing about the Super 6 was that the last day was really just a big play-off. Everyone loves play-offs. They are one of the great things about golf. So magnifying the last few holes and enhancing that feel has to be a good idea. There has always been a bit of discussion – one that has never reached anything like reality – about the PGA Tour’s season-ending Tour Championship. It starts with only 30 players and could be reduced to 20 after day one and so on. The last day could then have, say, eight players, all starting level and going for a $10 million first-place cheque. Everyone would want to watch that.

Then again, what do you say to the guy who shoots even par on the first day and doesn’t get through? He might have been about to shoot three 63s and win the thing. So it can never be entirely fair and it’s a difficult balance. But at some point 72-hole stroke-play 35 times a year gets a bit old. 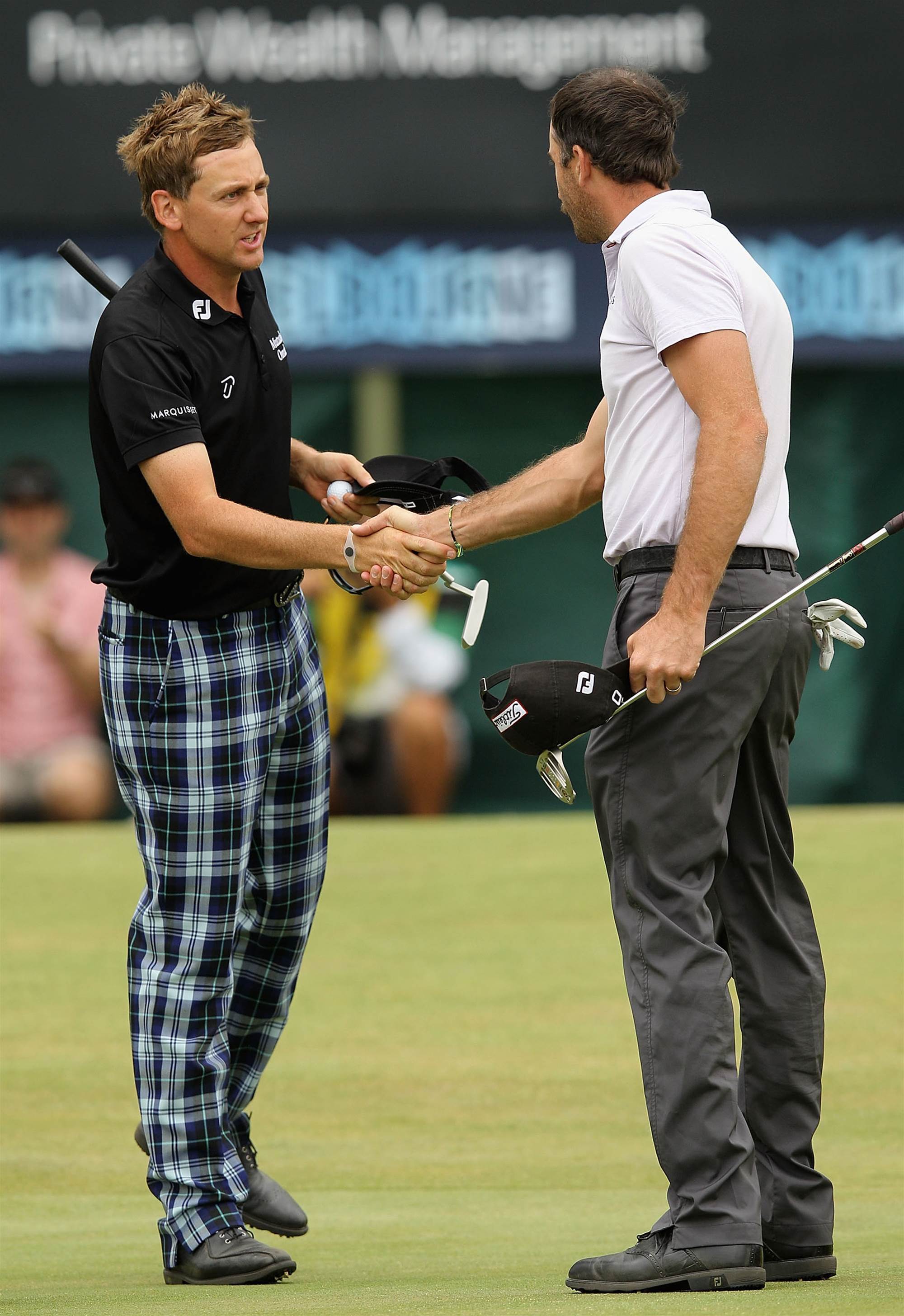 We did have a straight knockout match-play event on the PGA Tour. But the big complaint or problem was that half the field went home after every round. Which is why the round-robin format they have now is a good compromise. Again though, match-play is inherently unfair. You can play great and lose; you can play poorly and win. But that is part of sport. The best player or team doesn’t always win. Nor should they. It would be boring if they did.

This month we also have a (two-man) Team Championship on the PGA Tour at the Zurich Classic. Most guys seem pretty excited about that prospect. It will work because four-ball matches are what

nearly every amateur golfer in the world plays most weekends. So there will be huge interest in watching the pros interact. The high-fives will be fun. They will be helping each other with putts and yardages. That’s the sort of stuff people want to see.

Playing events alongside the women is another thing I would like to see as part of the annual mix on tour. The Vic Open – where the men and women tee-off alternately on the same course – is hugely successful. It works as a spectacle and provides a fascinating insight into the similarities and differences between the playing styles of the two sexes.

So, while there is nothing inherently wrong with golf, greater acknowledgement of its role as part of the entertainment business would be no bad thing. More tournaments should be geared towards that. When you think about it, all we really have to do is re-create the feel of the back-nine on Sunday at the Masters … and there are many different ways to do just that.