The man known universally as ‘Pom’ chooses an array of esteemed tournament venues – plus a home favourite – to fill his top-ten layouts.

I think the Royal Melbourne strategy is the same for Kingston Heath and Metropolitan, which is why I rate them highly.

My favourite of The Open rota courses (which was recently taken off for not allowing female members). Muirfield (pictured below) is a classic links with challenges on every hole. This is where it all started for me. Growing up as a kid I knew every blade of grass on the course. Then I started working there as an apprentice greenkeeper. It’s still one of my favourite places to play.

An old English classic heathland golf course (pictured below). It is in the area where I was based for all the years I played the European Tour. If I could play only one more round of golf in the UK, it would be here. 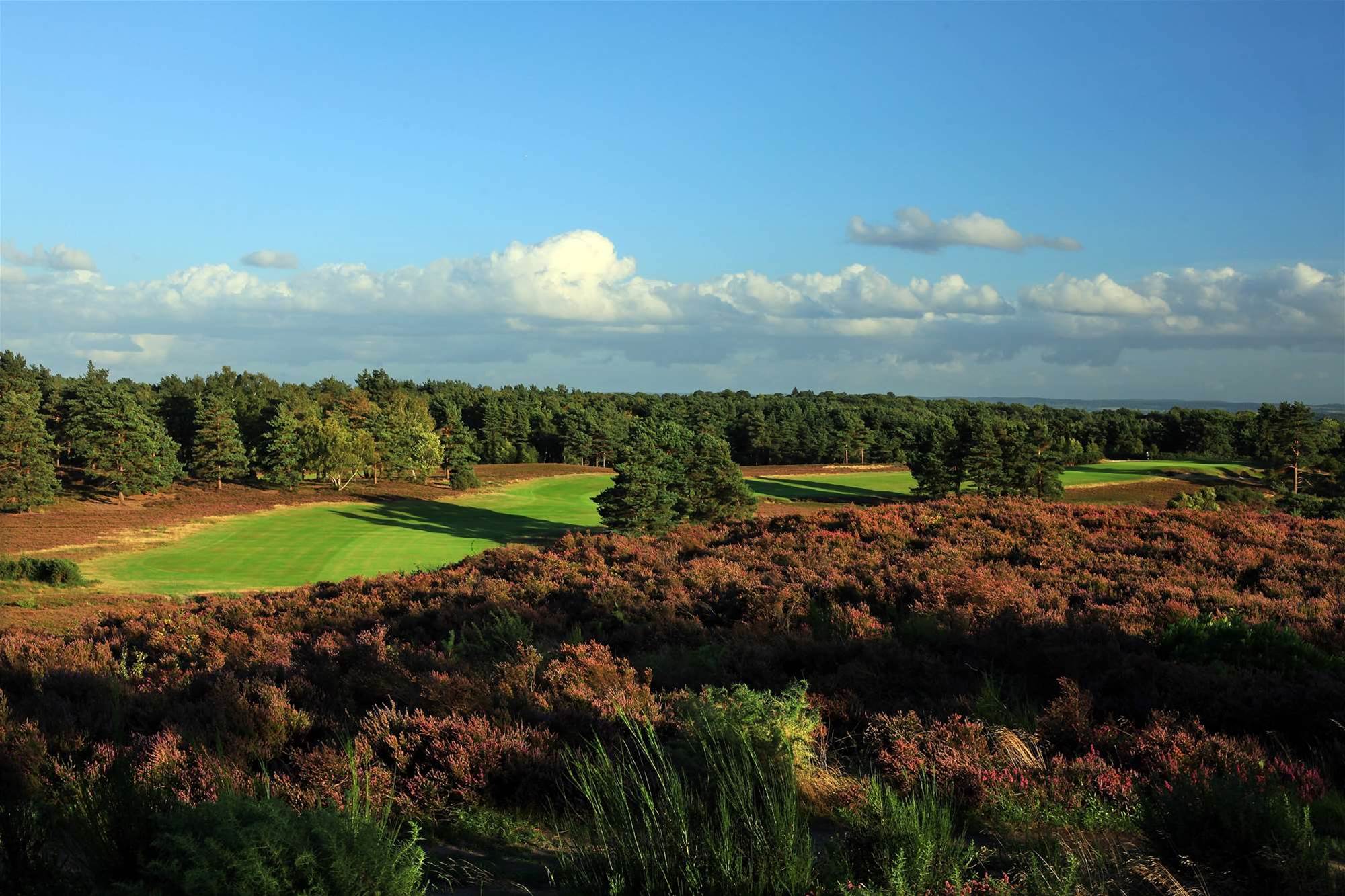 Along with the two mentioned Sandbelt courses, possibly the best conditioned courses in the world.

Always ranked in the top-three in the world. A classic tree-lined course with a lot of sand (and no rakes). A great experience to play. I played eight rounds in five days and each one was subtly different. There’s not many courses I’ve played you could say that about.

I played my first US Open at Oakland Hills (pictured below), in 1996, so it holds great memories. It’s one of the hardest but also playable courses because of great design. There’s never a day when you don’t want to play NSW. One of the best settings for a golf course and one of the few courses to have its par-3s and par-5s running to each point on the compass.

The history of the course and the town are just remarkable. It is truly one of the most unique experiences for anyone to play. I was underwhelmed the first time I played it on a calm windless day, but after that I couldn’t wait to play my next round.