Should professional golfers be guaranteed some form of income just for being professionals?

It was a question raised on social media during the week and one that, when you start to think about it, lays bare the complex business model that is pay for play golf.

The question is simple: Why should Tiger Woods start every season with no guarantee of earning any money? (on course obviously, not through endorsements.)

Yet even the biggest names in golf are only assured the same amount of on course income as a mini tour player. Exactly $0.

So why not pay them? Why shouldn’t they be rewarded for being the best in their field? It seems such a simple proposition but quickly throws up more questions than answers. 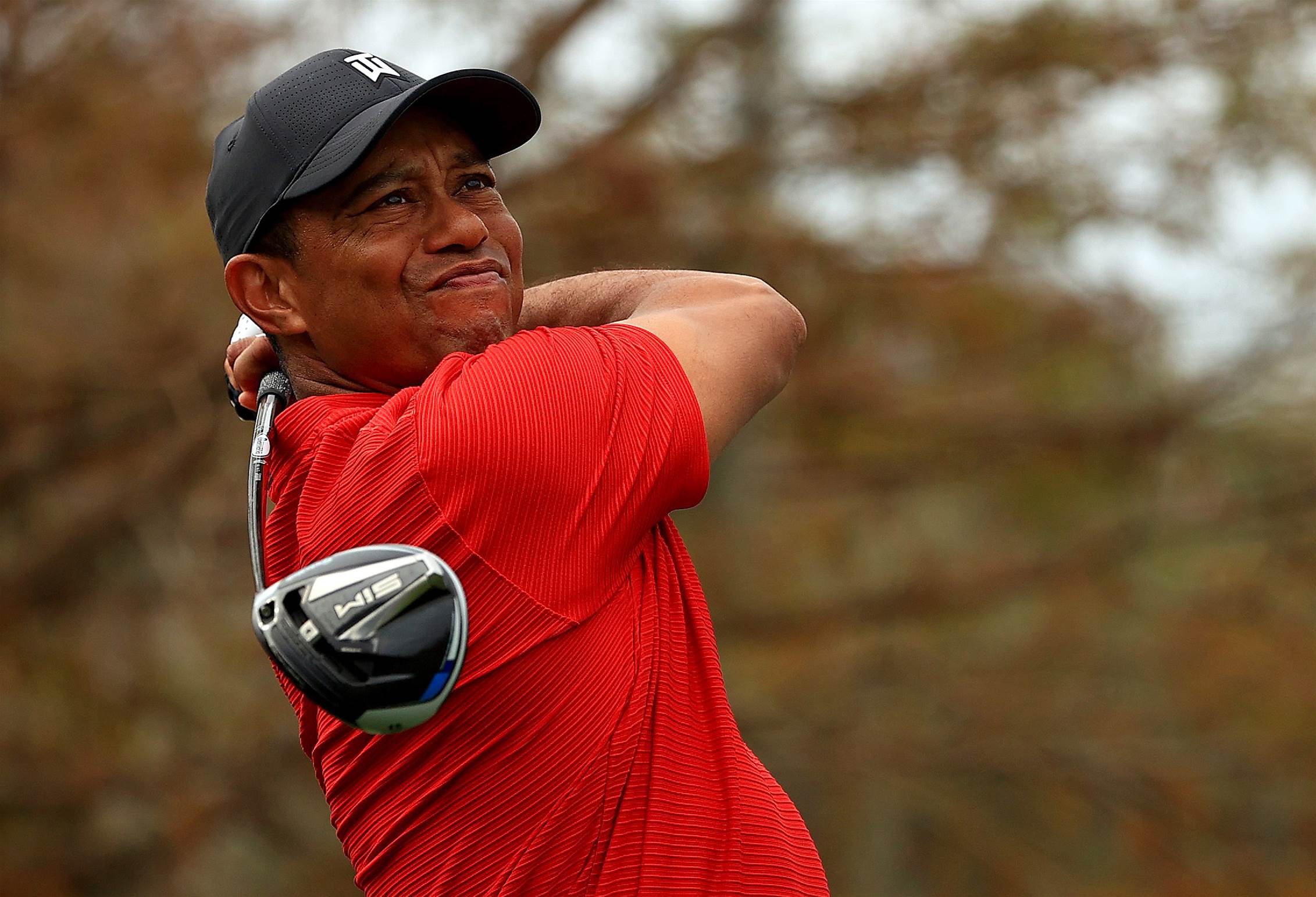 Tiger Woods starts each year with the exact same amount of guaranteed on course earnings as every other pro ... $0. PHOTO: Mike Ehrmann/Getty Images.

For the purposes of this piece, we will restrict our thinking to the only organisation that might be in a position to consider such a move, the PGA Tour.

The immediate questions that spring to mind are two ‘whos’, a ‘how’ and a ‘why’?

Would it be only PGA Tour members getting paid or would the money extend to the secondary Tour? What about the international Tours associated with the PGA Tour?

If we assume it is only main Tour players we are talking about there are some interesting questions to ponder.

Or would some players get more based on performance (which makes the point kind of moot since they already get paid on that) or some other metric/s (Player Impact Program, anyone)?

As it stands the Tour has a pretty simple deal with the players. The Tour organises 50 odd tournaments a year which are effectively a million dollar plus golf lottery.

In return, the members guarantee to play at least 15 of those events (or 16 for most to satisfy a recently introduced requirement) to ensure there is interest for fans and sponsors year round.

Aside from the prizemoney they play for, all Tour members benefit from varying degrees of exposure and the endorsement potential that brings. In truth, it’s a pretty sweet deal all round.

"While those at the lower tiers can make a much more compelling case for why a small amount of guaranteed money would be the right thing to do it will also never happen." - Rod Morri.

The other ‘who’ is about who would be picking up the tab. In team sports there is a league (who organises the competition) and individual teams (who compete.)

It is the teams who pay the players, not the league. Golfers are independent contractors and as such there is no mechanism to pay them unless the Tour did it themselves.

That doesn’t seem a proposal that would generate revenue so common sense says the money would need to come either at the expense of other areas or savings.

But most importantly is the ‘why’. What compelling reason might there be to change a system that has worked well for the majority for generations?

It’s hard to imagine the standard of play would improve or the entertainment value would go up so there seems little in it for the fans.

And unless the guaranteed payments were enormous (the main attraction of the Premier Golf League) it’s hard to see any meaningful benefit to the players.

In fact, unless the program was instituted at lower tiers it would seem to have little, if any, upside at all.

But as is always the case with golf, while those at the lower tiers can make a much more compelling case for why a small amount of guaranteed money would be the right thing to do it will also never happen.

The whole point of the lower tier Tours is to identify those good enough to graduate to the top level, not create a career path for those not quite up to the task.

It is precisely the reason they play for so much less money.

Professional golf might be the cruelest of all sports, particularly for players on the fringe of the big show.

But one thing it has done well for as long as Tours have been around is ensure only the best make it.

Guaranteed tee up money won’t do anything to change that.