City of Sydney lord mayor Clover Moore has reignited the “too many golf courses debate” by suggesting the popular inner-city Moore Park course be reduced in size to return land to the community. Here’s the counter argument from someone at the coalface of club support.

When I hear it said there are too many golf courses, what comes to mind is the line from the 1980’s sitcom Different Strokes, “What you talk’n ‘bout, Willis?”.  Perhaps a better question in this case would be, “Where are you talk’n ‘bout, Willis?”
At the time of Federation in 1901, golf clubs were already dotting up around the country. Australia had 3.77 million people, of whom two thirds lived outside capital cities.

As the nation grew, so did the game of golf and with our land abound in nature’s gifts of beauty rich and rare, it became the norm for towns to build a golf course along with a cricket oval, football grounds, tennis and netball courts.

In the cities, golf courses established themselves on land mostly on the edge of suburbia.  Within a few decades, many clubs moved to new outer locations further from the CBD, as the endless demand for land created sprawling cities.

Today, we have 1,354 golf courses for a population of 24 million people, of whom two thirds live in capital cities.  Despite our population becoming urbanised a staggering 84.5% of golf courses are regional/coastal and only 15.5% are metropolitan (figures exclude social golf clubs). So when it comes to the ratios between population and golf courses, the contrast between city and country has never been more significant.  You don’t have to live in the country to play golf, but it helps.

Our city golf courses, those on valuable land, will continue to feel pressure to move to the green space outer fringes, meaning a longer commute for the people they serve.

So what’s to come in the future?  In short, experts predict continued growth in capital cities, a trend that is common throughout the developed world.  As well, Australia’s coastal areas will continue to develop at a faster pace than regional areas in keeping with Australia’s interest in lifestyle.

By 2061, when golf course fairways are mown by GPS guided droids and 7 foot teenagers rule the shopping malls, Australia is expected to reach 41.5 million people.

Estimates are Brisbane at 4.8 million, Perth at 5.5 million, Adelaide at 1.9 million and Sydney and Melbourne around 8.6 million each.

Our city golf courses, those on valuable land, will continue to feel pressure to move to the green space outer fringes, meaning a longer commute for the people they serve.

But demographer Bernard Salt questions whether mega cities will be the only way forward.

In The Australian (30 June 2016) he writes: “I suspect that humanity in the developed world will reduce its reliance upon cities as the primary hub to deliver productive capacity in the 21st century. That shift will progressively emerge in lifestyle-obsessed Australia from the late 2020s onwards and it may result in the next generation of state-based planners taking a wider view of their planning domain.”

Will innovation allow Australia to be internationally competitive and will technology give people the option to live outside the big cities whilst maintaining a job?

For country golf’s sake, let’s hope this is the case.

Imagine how well placed golf would be for expansion if much of the working population was to spill over in regional areas where well-priced towns and their community based golf clubs are open for business.  It would be just the boost many of the country clubs crave. 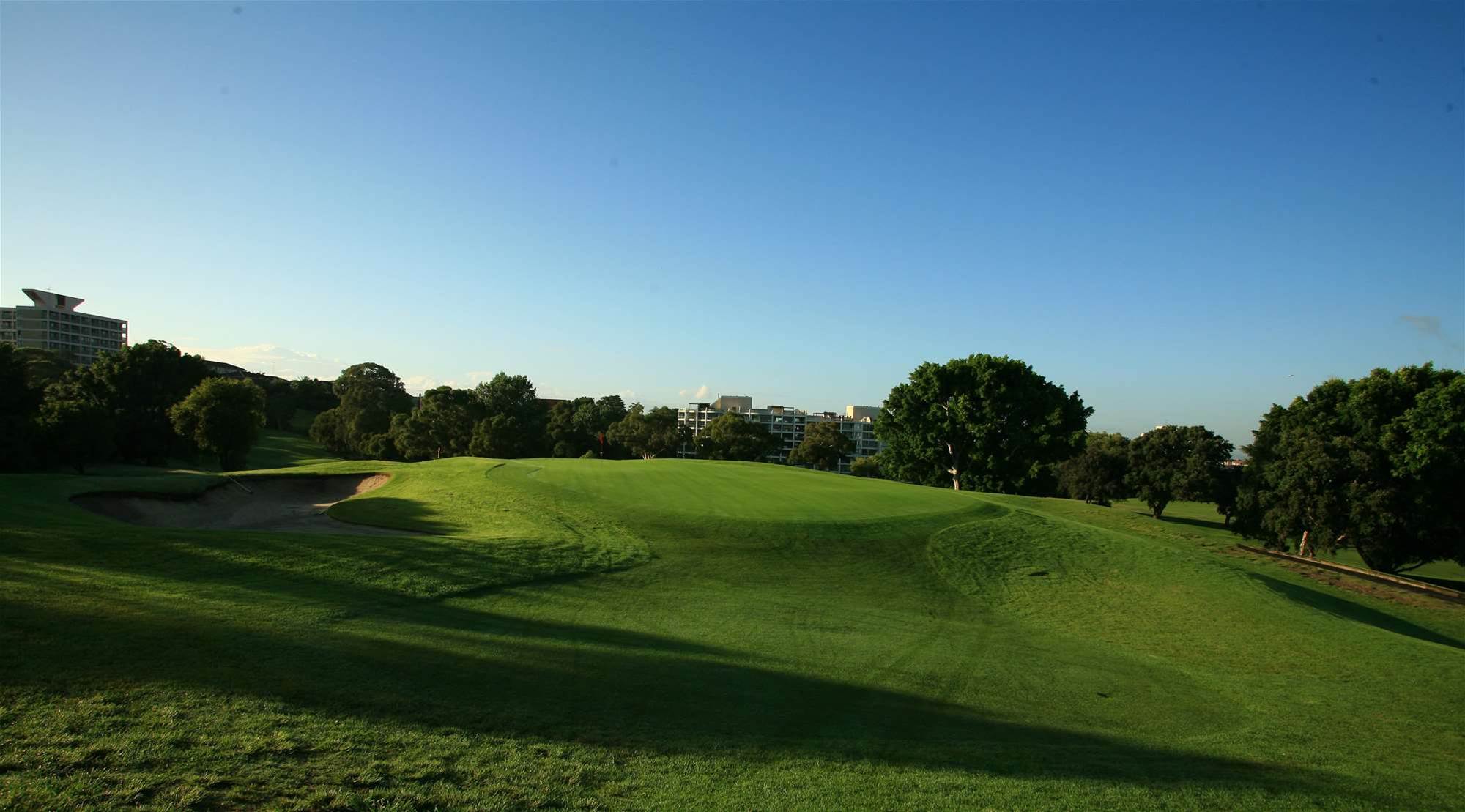 Meanwhile, back in the cities, the council-owned golf courses will continue to provide an important place in the golf landscape. More than ever, these facilities will offer the accessibility to golf in locations where the density of population is greatest.

But it won’t necessarily be limited to golf in the traditional sense.  Public facilities, surrounded by ever-denser populations will need to adapt to remain viable and have their leases extended.  As we’ve seen many courses have received significant investment to become multi-purpose facilities that offer a broader range of golf-related (driving ranges, minigolf) and hospitality services.

Golf Australia (GA) supported the first ever Golf Business Forum to be held on 25-26 July in Melbourne.  This was the first gathering of public golf course owners and operators to network and hear from a range of speakers on what the future holds in golf.  GA was there to engage with this dynamic part of the golf market, provide industry research and promote the key national development programs MyGolf, Swing Fit, Golf Month, Qantas Golf Club, Inclusion, Sporting Schools, and Club Support.

* Paul Vardy is the Club Support Manager for Golf Australia, the sport’s governing body. For more about what Golf Australia is doing to support clubs across Australia, please visit http://clubsupport.golf.org.au/