Victoria’s Gabi Ruffels stepped to the 9th tee trailing in all three of her matches at the 120th US Women’s Amateur Championship.

Each time the defending champion dug deep and mounted a comeback to earn her spot in the quarterfinals at Woodmont Country Club in Maryland.

Ruffels, 20, defeated Kajal Mistry on Thursday, then took down 2019 U.S. Girls’ Junior champion Lei Ye, 2 up, on Friday morning and Spain’s Teresa Toscano Borrero, 4 & 2, in the afternoon. In all three matches, Ruffels hit her stride in the middle of the round. Between the 9th and 16th, she won a combined 14 holes and lost just one, swinging each match in her favour.

“I've been down in all of my matches, but No. 9 has been a big turning point for me,” said Ruffels, who has advanced farther than any defending champion since Danielle Kang in 2011. “If I can be close heading to the back nine, then I feel like I have an advantage.”

On reaching the quarter finals, Ruffels said: “I've done this before so I don't really feel the pressure or expectations. I'm just trying to have as much fun as I can out here, and I am doing that, so it's been awesome.”

In the most thrilling match of the day – and longest of the championship – American Emilia Migliaccio outlasted compatriot Megan Schofill in 22 holes. With the match tied on the 18th, Schofill nearly holed her 150-yard approach shot, leading to a conceded birdie, but with the match in the balance, Migliaccio drained a 15-foot putt – punctuated by a fist pump and energized scream – to force extra holes. 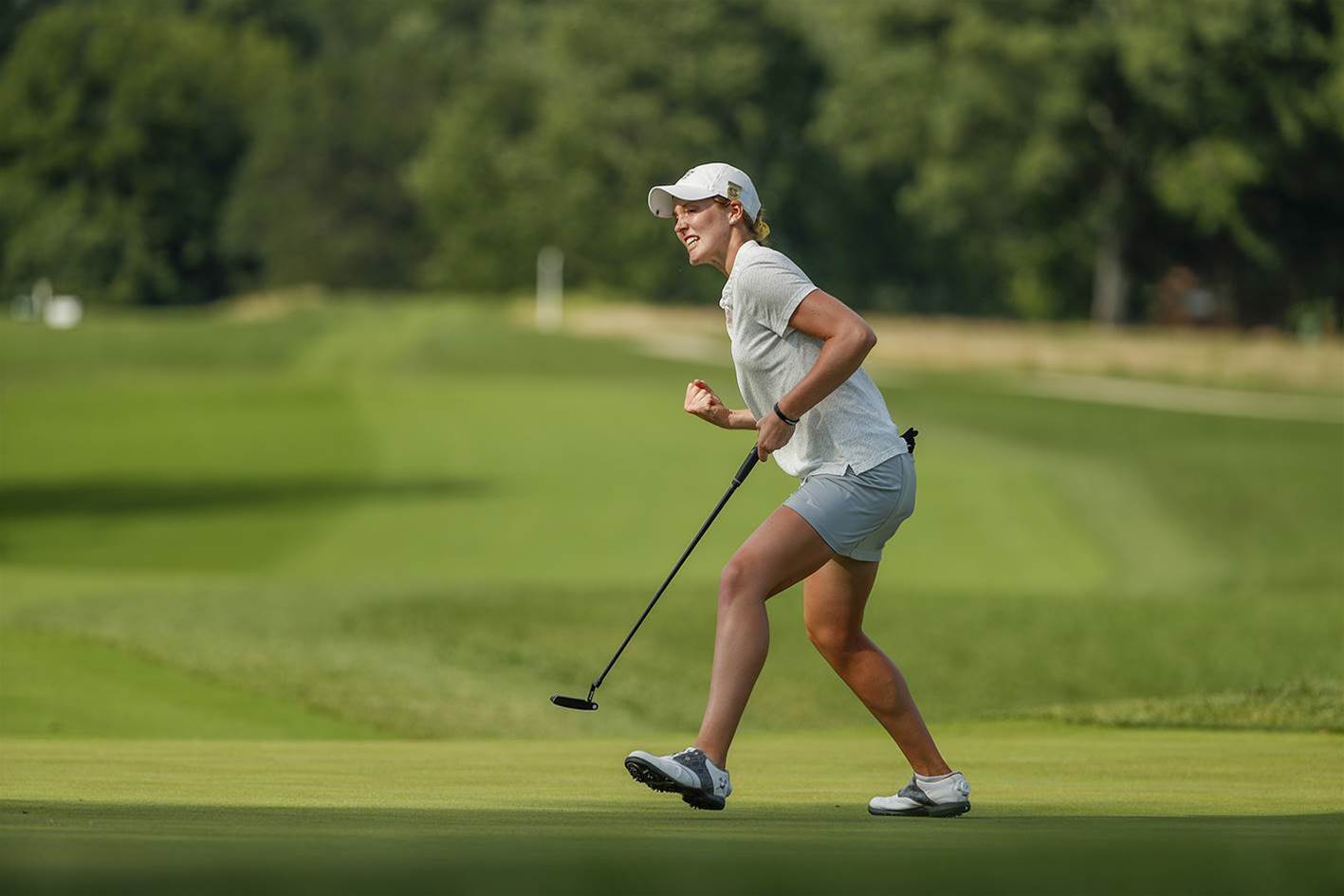 American Emilia Migliaccio makes her birdie putt on the 18th hole to take the match into extra holes during the round of 16. PHOTO: Chris Keane/USGA

The players halved the first two holes with pars, then Migliaccio appeared poised to win it on the par-5 21st, but lipped out her four-foot birdie putt to keep the match going. Undeterred, she rolled in a 15-footer for birdie and a hard-fought victory on the very next hole.

“I'm just so happy,” said Migliaccio, the No. 4 player in the Women’s World Amateur Golf Ranking. “This is the first time I've ever been in extra holes in match play. I really want this thing, so I really fought for it.”

It has been nearly three decades since the No. 1 seed won the Women’s Amateur and that drought will continue after Californian Rose Zhang’s comeback victory over medallist Rachel Heck. Zhang, 17, trailed 2 down through 12 holes, but won four of the next five to knock off Heck.

“I already knew that my ball-striking wasn't my ‘A’ Game,” said Zhang, the No. 9 player in the Women’s World Amateur Golf Ranking. “I just had to stick in there mentally. I was 2 down at the turn. I just thought about doing whatever it takes to put the ball in play and give myself some chances.”

VIDEO: US Women's Amateur Round of 16 Highlights

The highest seed remaining, No. 2 Valery Plata from Colombia, has not trailed at any point in her three matches, posting victories over American Zoe Campos and Ty Akabane on Friday to earn a spot in the quarterfinals.

The Michigan State University junior sprinted out to a quick lead, winning the first three holes against Akabane. After Akabane cut into the lead with a two-putt birdie on the par-5 10th, 19-year-old Plata won the next two holes with pars en route to her 4 & 3 victory.

The quarter finals start at 9pm (AEST) and the scoring can be followed at www.usga.org 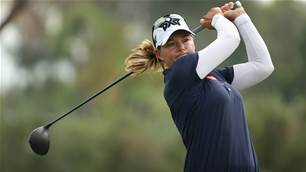 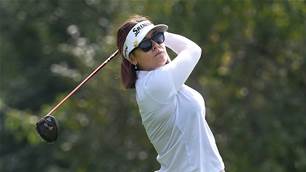