The European Tour returns to the Middle East this week, with Al Mouj Golf set to host the third staging of the Oman Open on the world’s second biggest circuit.

DEFENDING CHAMPION: American Kurt Kitayama claimed his second European Tour win here last year, his final round 70 and seven under total good enough to take the trophy by one shot from Jorge Campillo, Maximillian Kiefer, Clement Sordet and Fabrizio Zanotti. Kitayama however won’t defend his title this week, instead accepting an invitation to play the PGA Tour’s Honda Classic.

COURSE: Considered among the best courses in the Middle East, Al Mouj Golf was designed by Greg Norman and stretches along the coastline of the Sea of Oman. Incorporating a links-style design, the par-72 features expansive bunkering, water carries and heavily mounded fairways.

Played with water down the entire right side, the par-4 18th inevitably delivers drama, while the long par-3 11th hole requiring a long iron to find the green with water in front and behind is unquestionably the most memorable of Norman’s layout. 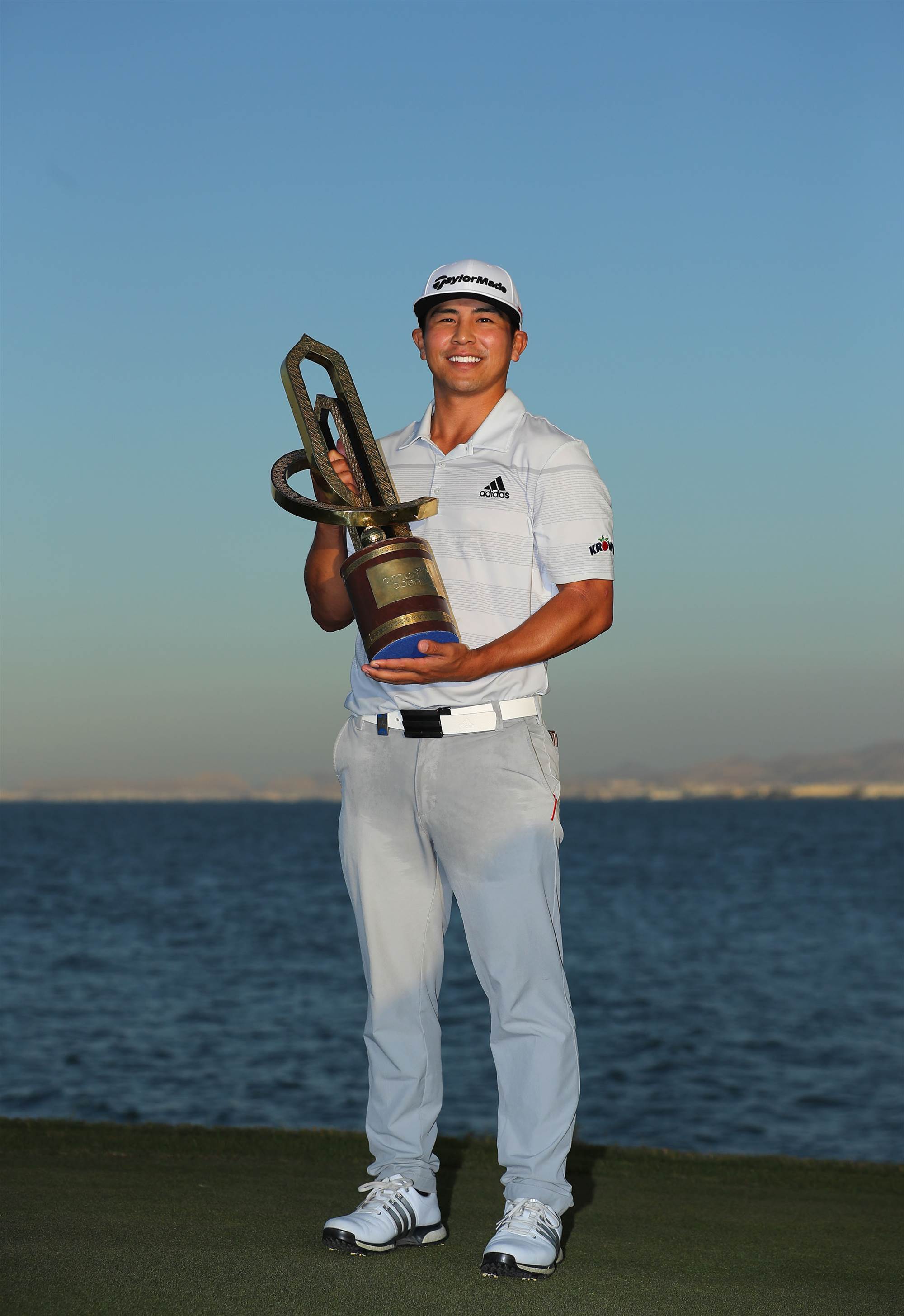 So far in 2020, Martin Kaymer hasn’t finished worse than T16 from three starts on the European Tour, all of which have come in the Middle East. A two-time major winner and former Players Championship victor, the quality of the German’s game when at his best and he seems to be on the way back towards finding the game that took him to World No.1, and against a slightly weaker field this week he is a strong chance of claiming his first win since 2014.

Min Woo Lee makes his first start since claiming his first European Tour win at the Vic Open earlier this month and will be full of confidence. The West Australian missed the cut here last year after a disastrous second round 78, however, Lee returns a much improved player and with sights on continuing to climb the world rankings wouldn’t surprise if he found himself in with a chance over the weekend.

Multiple European Tour winner Brandon Stone has tumbled down the world rankings in recent times, but is worth keeping an eye on here. The South African’s last start resulted in a top-10 at home on the Sunshine Tour and his T31 here last year could have been much better if not for an eight over par 80 during Saturday’s third round.

Thomas Pieters has played some extremely consistent golf in recent months and rightfully enters this week as one of the favourites. Arriving after a break following his T3 in Saudi Arabia, the Belgian will benefit from some positive memories upon arriving at Al Mouj where he was T6 last year in his first start at this event.