It’s major time for the LPGA as the world’s best take on Royal Troon, which hosts its first Women’s Open. Meanwhile, the PGA Tour Playoffs get underway in Boston and the European Tour remains at Celtic Manor. But who do our so-called experts like? 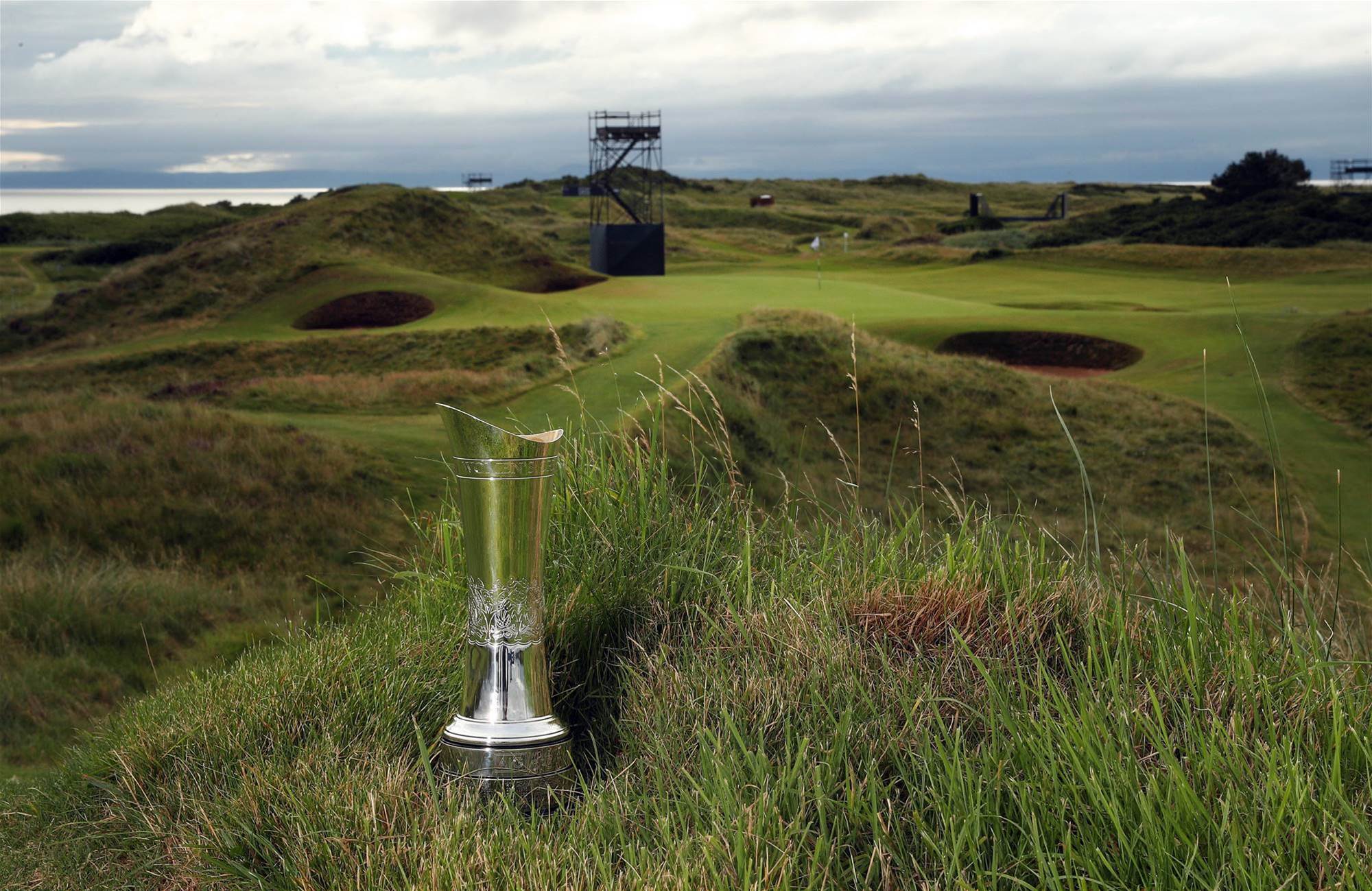 The LPGA moves to the west coast of Scotland and the legendary Royal Troon course for the first time. It will be a very different experience from the parkland Woburn course that hosted the championship in 2019.

Weather is always a factor at Troon and the worst of the weather is expected on Friday afternoon, which will benefit those players out late in the first round on Thursday. This brings some big names in to play, including defending champion Hinako Shibuno, from Japan, and my pick American DANIELLE KANG.

Kang is in career best form with two wins and a T5 at the Scottish Open last week. She will get the best of the weather before the weekend and this will leave her well placed to claim a second major win.

Englishwoman CHARLEY HULL looks like she could be on the wrong side of the draw for the opening two rounds, but I am still confident she will give a maiden major title a shake at Royal Troon this week.

Hull showed some good form during the recent Rose Ladies Series, fired an impressive 68 on Sunday at the Scottish Open for a T22 and has a game very well suited to links golf.

Powerful off the tee and with the ability to alter the trajectory of her ball flight, Hull is a streaky putter and if it heats up this week will be right in the hunt.

If the weather bares its teeth, I think the 24-year-old’s chances only increase.

I’m happy sticking with ARIYA JUTANUGARN this week, despite her lacklustre share of 39th during her return to action at The Renaissance Club last week.

I have a feeling Royal Troon will suit her game perfectly and she will claim the third major title of her career.

The first major of the year for the women will be a fascinating one.

Royal Troon will be a formidable test for the Women’s Open and the chances of a surprise winner – as we saw last year – seem less likely.

HANNAH GREEN had a roller coaster final round at the Scottish Open where she opened with four straight birdies but then gave all of them back by the 15th. That inconsistency won’t repeat this week and Green will be part of the discussion come Sunday afternoon. 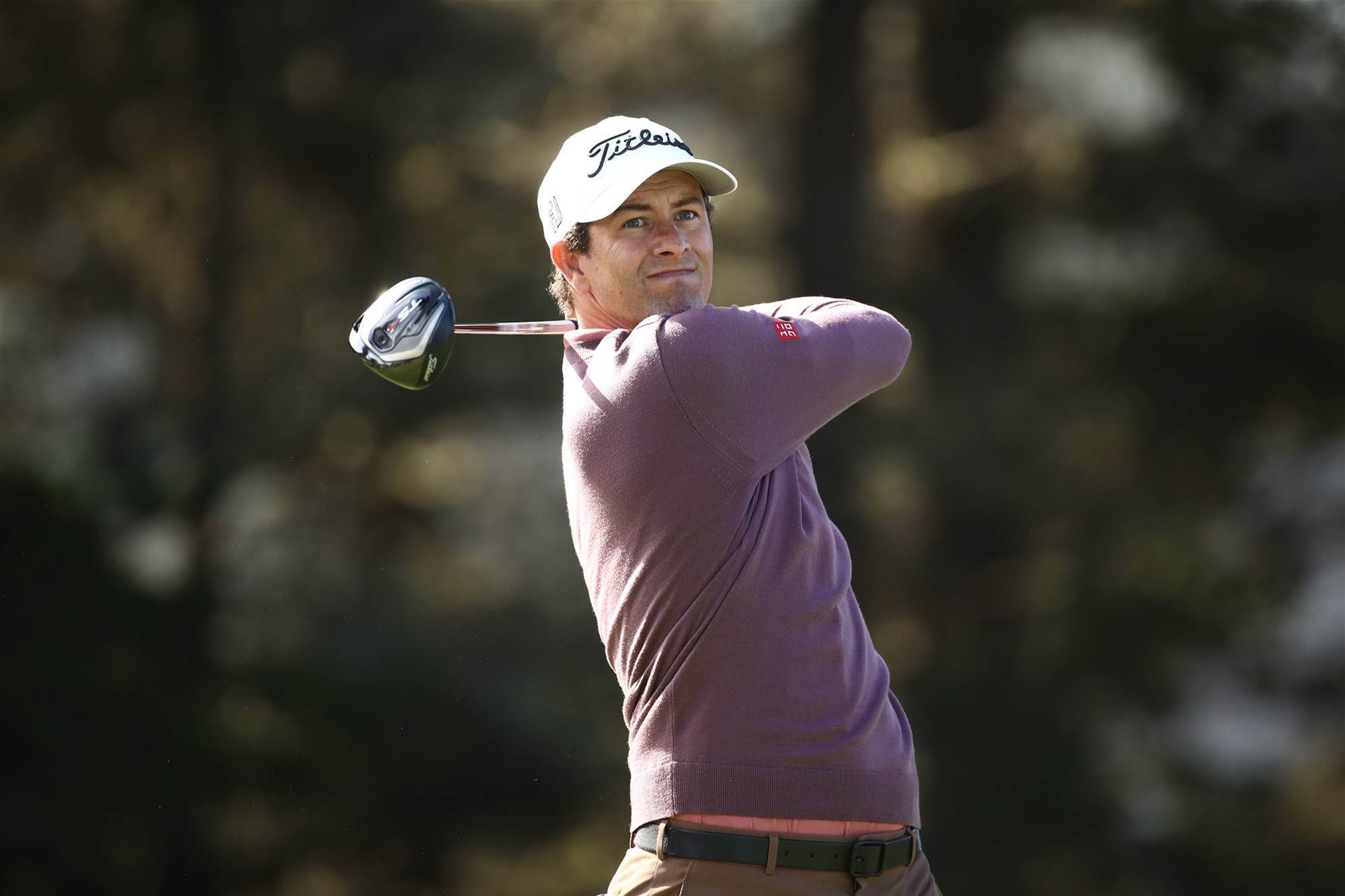 In racing parlance, ADAM SCOTT is lightly raced. But he has worked hard on his game away from regular tournament play, which showed in his T22 at the PGA Championship.

But there was certainly some competitive rust, especially with his irons. He will enjoy the return to TPC Boston, where he was victorious in 2003 and has six top-10s and two top-20s since. He has made significant improvements to his short game, which will hold him in good stead this week.

TONY FINAU just has to win again at some stage and like seemingly every other week, the Northern Trust looks good for the American.

Finau was T4 at this venue in 2018, had the same finish in his last start at US PGA Championship and has power to burn, which is a valuable asset around TPC Boston.

Finau has finished in the top-10 six times this season, and I have a feeling he will go after it off the tee this week and give himself plenty of birdie chances to finally snag win number two on the PGA Tour and setup a FedExCup challenge.

Defending champ PATRICK REED loves post-season events and should be right in this.

The Texan arrives at TPC Boston off the back of shares of ninth and 13th. But the most convincing thing for mine is his past form here, where he posted three consecutive top-10s between 2015 and 2017. Decent odds, too.

I got on the TOMMY FLEETWOOD train at the PGA and it looked pretty good for a while so I’m climbing back on this week.

The Englishman lifts for the bigger events and the strong field at the Northern Trust might just help him overcome his recent bad habit of throwing in one destructive round each week. 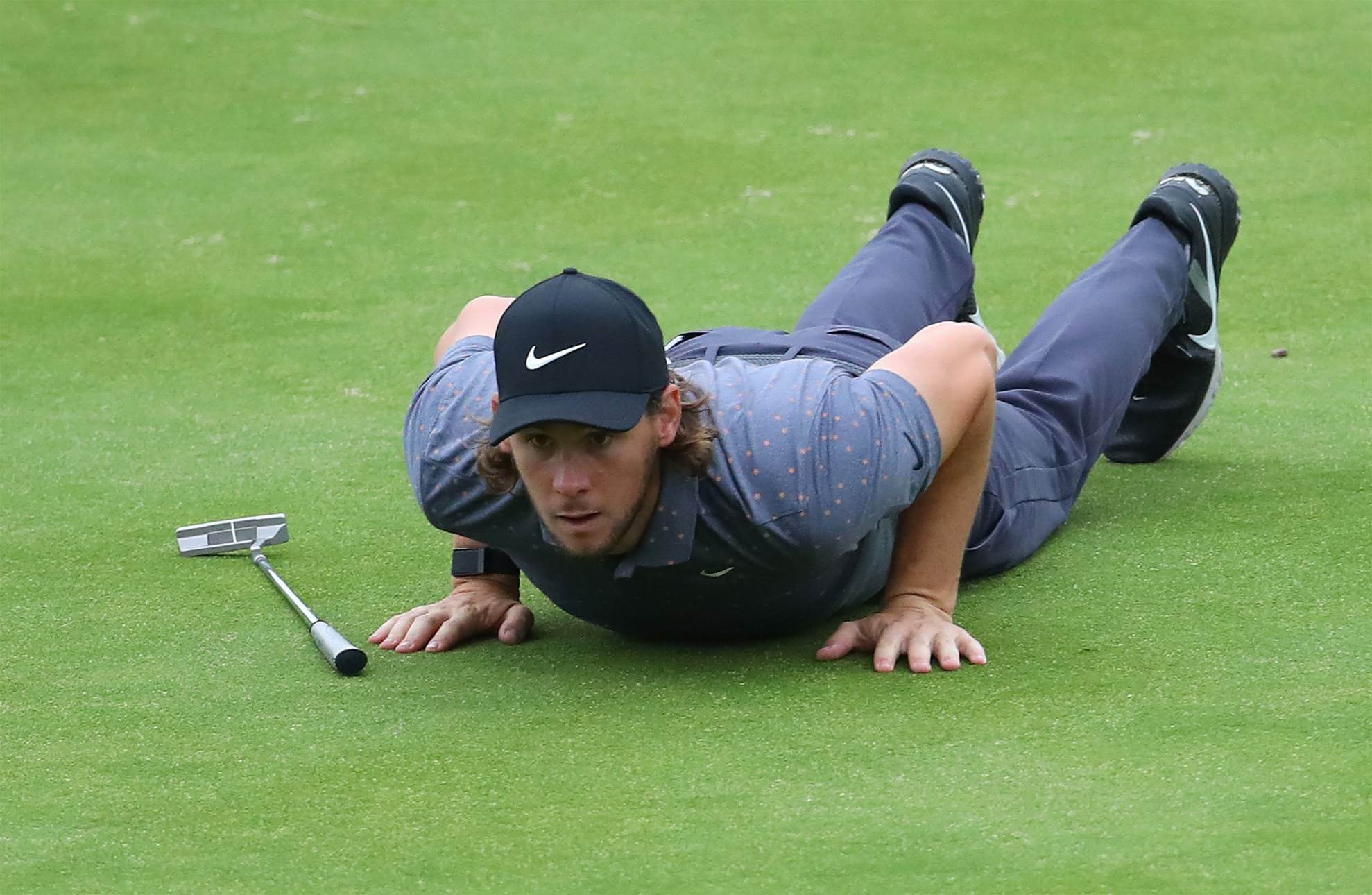 The lengthy Celtic Manor hosts again this week and, as suggested last week, longer hitters should dominate the top of the leaderboard.

THOMAS PIETERS, in his first event since the Tour restart, finished T3 after reaching 15 under. The Belgian made 22 birdies and two eagles across the 72 holes but his lack of tournament play in the past five months saw too many cheap bogies creep onto the card.

There will be less bogies this week and Pieters will grab his fifth European Tour title.

After a disappointing first week at Celtic Manor, I expect MIN WOO LEE to come flying out of the blocks this week and challenge for a second European Tour title in 2020.

Lee typically backs up poor performances well, and he will have plety of fire in the belly after closing last week’s Celtic Classic with 76.

It was Lee’s iron play that let him down last week, and I expect much of the early part of this week will have spent working on the range and I am confident the only way is up for the 22-year-old in Wales this week.

JOHN CATLIN stormed home last week with one of the rounds of the day to share sixth place and should be feeling confident about his chances, despite being marked at 91/1.

The four-time Asian Tour winner knows how to get the job done and it wouldn’t shock me to see the 29-year-old Californian in contention late on Sunday.

In Europe it seems sensible to look to last week’s leaderboard for guidance given they are at the same venue this week and with that in mind THOMAS PIETERS is my pick.

Like many before him, becoming a dad last month seems to have given Pieters a boost on course and look for him to be there again this Sunday.

So far our so-called experts have combined to tip 10 winners in 2020, with 50 of their picks recording top-10 finishes that week and a best return of $29 for Adam Scott to win the Genesis Invitational (tipped by Brendan James and Jimmy Emanuel).