West Australian rookie Min Woo Lee says the 55,000 kilometres he's flown in the past month playing the European Tour will be worth it if he can eventually usurp his sister, Minjee, as the family's top golfer.

In what could be an exciting sibling rivalry within Australian sport, Lee touched down in the Middle East for this week's Oman Open to learn that LPGA Tour star Minjee had risen to a career-high women's World ranking of No.3.

While the 22-year-old turned pro in 2014, younger brother Lee joined the paid ranks in January to take up several sponsor's invitations on the European Tour.

The 20-year-old has hit the ground running, recording top-five results in his past two European Tour starts – despite a gruelling travel schedule that included one Web.com Tour event in Central America.

Perth-based Lee has travelled to Abu Dhabi, Saudi Arabia, Germany and Panama, before US transit stops in New York and Los Angeles on his way home for the recent World Super 6 Perth tournament, where he tied fifth. 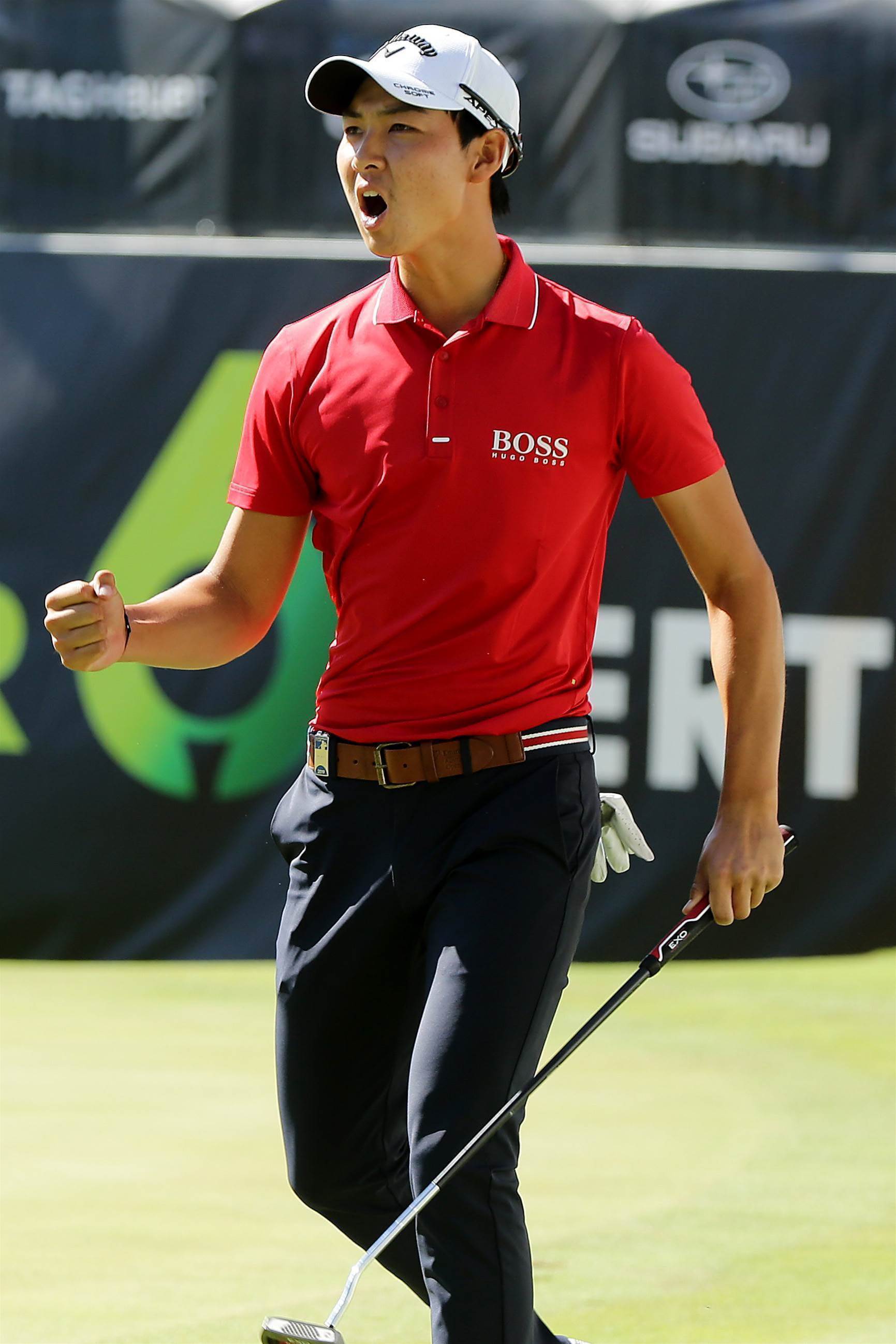 The gifted ball-striker has notched 55,000 kilometres of air travel since January.

"The first year as a pro is tough, but if I'm travelling around the world and playing prestigious events, I'm doing well," Lee told AAP from Oman.

"The professional life is awesome. I learned a lot about myself over the past month."

Lee was a globetrotting amateur star who became the first Australian to win the US Junior Amateur (2016) and says Golf Australia's national squad prepared him for the rigours of international touring golf.

"I'm doing great with the travel," Lee said. "It's important to sleep on planes and maintain gym work, as well being disciplined with my nutrition and hydration.

World No.302 Lee says sister Minjee's success is an inspiration and dreams of overtaking her equivalent position on the rankings.

"I want to be the best player in my family and she's set the bar pretty high, but I'm willing to put in the work to get to World No.1 as much as she is," Lee said. 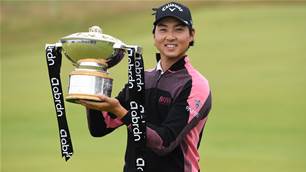