Padraig Harrington has shot a superb seven-under 63 for his lowest opening round on the European Tour in 18 years to take a one-shot lead on the first day of the Irish Open.

Home favourite Harrington, 47, had eight birdies and a lone bogey to sit a shot ahead of South Africa's Zander Lombard, with a group of seven players including South Australia's Wade Ormsby tied for third at Lahinch Golf Club on Thursday.

The 39-year-old Ormsby is only three shots off the lead after carding a five-under-par 65 in his opening round.

Ormsby bogied the par-4 5th, but cancelled that out by shooting a birdie on the next hole before sinking five more birdies to put himself in the mix. 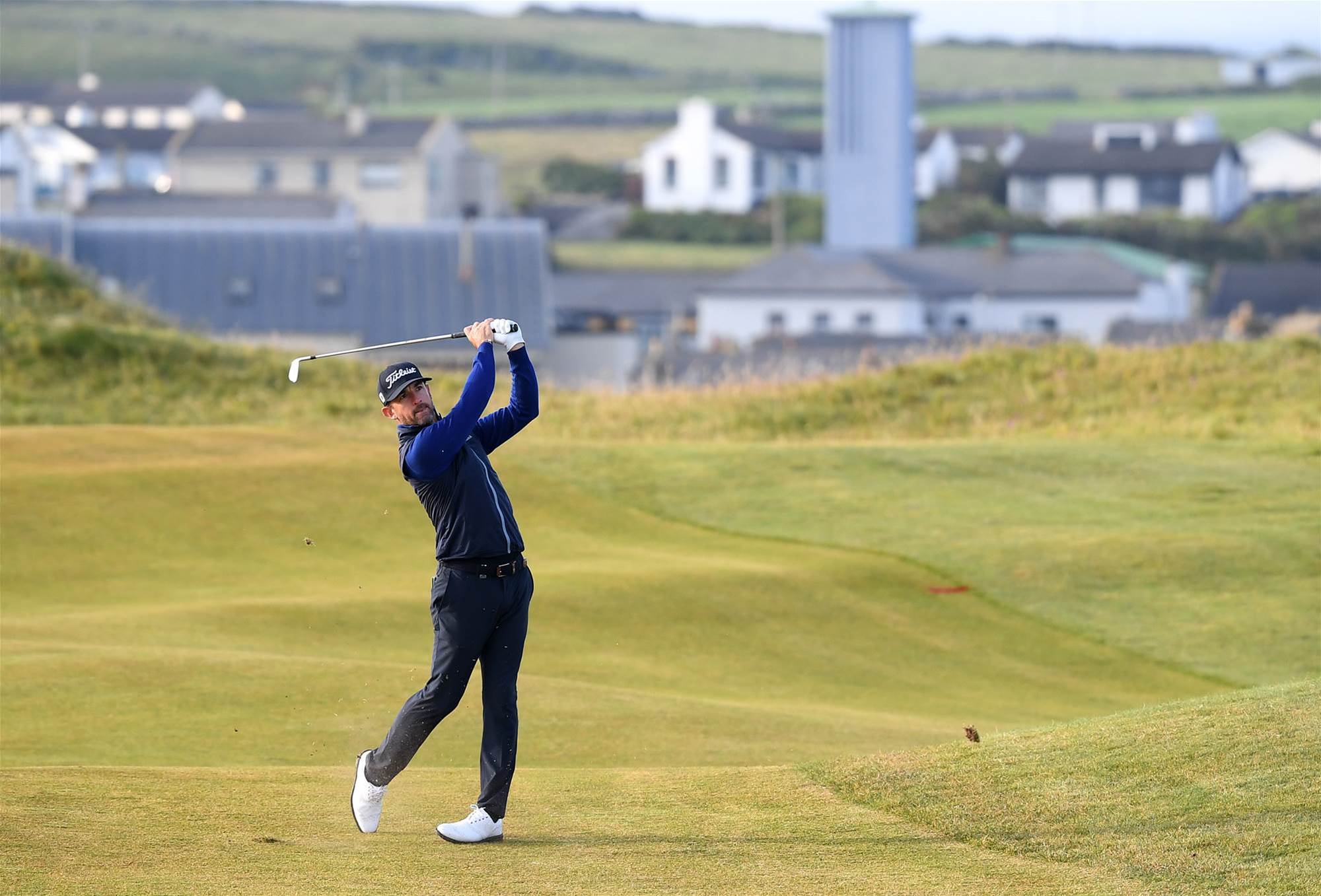 Ormsby is T3rd after the opening round of the Irish Open. PHOTO: Jan Kruger/Getty Images.

Harrington, participating in only his second European Tour event of the season following a broken wrist, says he favours playing links golf.

"Today, I did a lot of good things, holed a few putts here and there and got a few breaks. I didn't expect 63 out of it. It would definitely be up there with one of the simplest, easiest, most pleasant days ever on the links," he said.

Harrington, the 2007 champion, fired three straight birdies starting from the 8th hole but had a setback at the 11th where he missed the green for his only bogey of the day.

However, the three-time major winner recovered to add further gains on the next two holes and finished with another birdie on the final one, much to the delight of the crowd.

New South Welshman Sam Brazel is tied in equal 32nd after carding a two-under 68 while Victorian Lucas Herbert is in equal 68th after just scraping into par with his six birdies cancelling out a disaster start of four bogies and a double bogey. 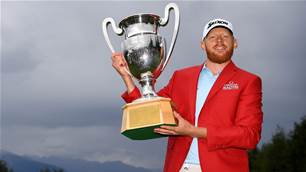 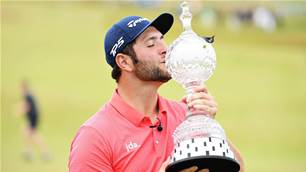