K.H. Lee takes his bow in the PGA Tour’s 2021-22 season at this week’s Sanderson Farms Championship with three clear goals in his mind – secure a second Tour victory, break into the world’s top-50 and qualify for the International Team to compete in the 2022 Presidents Cup against the United States.

The 30-year-old Lee enjoyed his career best season by placing 31st in the final FedExCup standings in the recent 2020-21 campaign, which featured a breakthrough win at the AT&T Byron Nelson in May.

He narrowly missed qualifying for the season-finale Tour Championship by one spot after making bogey on the 72nd hole in the penultimate event, the BMW Championship.

Off the golf course, Lee was also over the moon as he and his wife, Joo Yeon Yu welcomed the arrival of their first child, a daughter named Celine Yuna Lee in July.

“The 2021 season was the best season ever and I couldn’t be more ecstatic. It was my best year on the golf course, and we had a baby and just a lot of excitement. I also got a win and it was a very successful year,” said Lee.

“I’m looking forward to the new season, and the goal will be to have another victory and getting myself into the top-50 in the world. Playing for Korea, representing the International Team in the Presidents Cup next year would also be a huge ambition. I’m trying to focus on winning and if I can get into the top-50, it would probably assure me of a spot in the Presidents Cup. I would be honoured beyond measure to represent my country.” 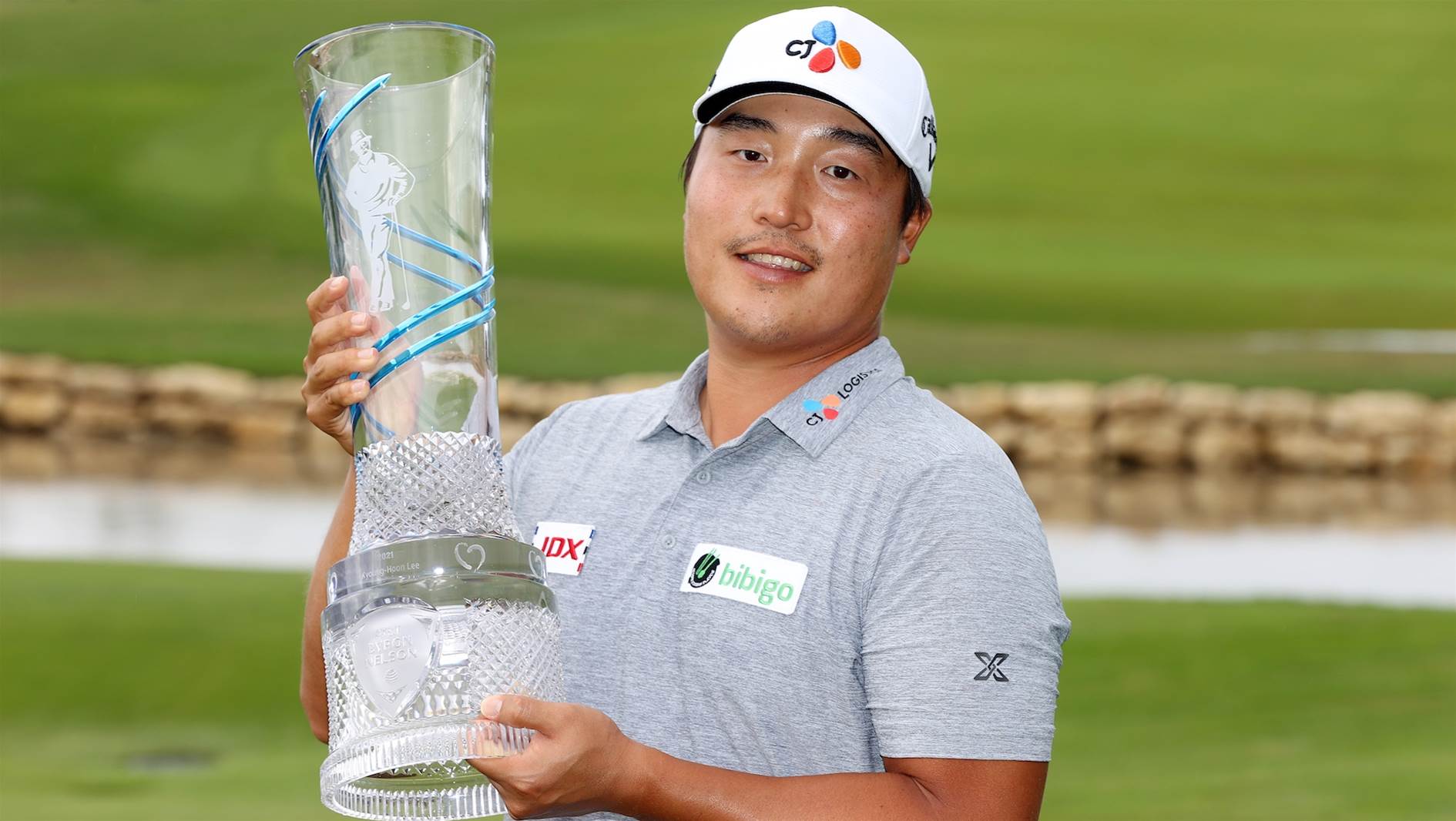 Lee claimed his first PGA Tour title at the Byron Nelson in May this year. PHOTO: Getty Images.

A strong line-up of Asian stars are in this week’s field at Country Club of Jackson in Jackson, Mississippi, where Spaniard Sergio Garcia will defend his title. It includes fellow Koreans Sungjae Im, who finished runner-up here in 2019, Sung Kang, Si Woo Kim and Seung Yul Noh, Thailand’s Kiradech Aphibarnrat, who finished T2 at the BMW PGA Championship on the European Tour earlier this month, India’s Anirban Lahiri and Chinese Taipei’s C.T. Pan.

While Lee has a great sense of humour where he previously joked that his golf ambition was to become the “No.1 player in the world and also No.1 sexiest golfer in the world,” he got down to serious business during the short season-break to prepare himself for the new campaign. This has included hours in the gym and practice range to get stronger and faster as he looks to tick off his season’s goals.

“Just a lot of practice, spending countless of hours at Lake Nona and spending a lot of time in the gym to get my body in shape to be able to endure for the year ahead and not be physically fatigued,” said Lee, who is making his fourth appearance at the Sanderson Farms Championship with a T35 in 2018 being his best result.

"I’m trying to focus on winning and if I can get into the top-50, it would probably assure me of a spot in the Presidents Cup. I would be honoured beyond measure to represent my country.” - K.H. Lee

“I’m trying to get my body in shape where I can gain some distance and be able to practice for longer hours without injuring myself. The off season seems like a down time for most golfers but for me, it’s been a lot of work on and off the golf course.”

He said coming close to an appearance in the season finale was a major motivation although he was disappointed with how his hopes ended on the final hole of the penultimate event to the season, following two costly shots.

“The second shot, it was just physical fatigue from the whole year. It was an uphill lie, maybe I was not 100 percent committed to the shot and hit it to the right. However, it wasn’t the second shot that was disappointing, it was that chip (third) shot. I was lucky to find the ball and had a shot to the green but I didn’t give myself a chance to make par,” he said. 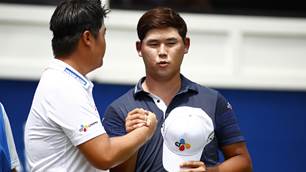 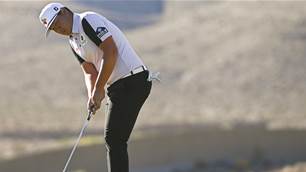 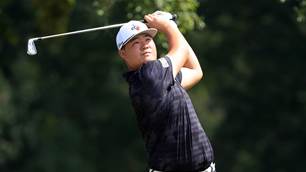 Sungjae back in his happy place