Two-time Australian Open champion Matt Jones says it’s going to be tough for him to defend the Stonehaven Cup at Kingston Heath, regardless of whether the event is played during its traditional end-of-year time slot or pushed back to February next year.

Speaking from Connecticut prior to the PGA Tour’s Travelers Championship, Jones expressed serious doubts over returning to Australian shores during the coronavirus pandemic.

“If it's in December, I'm not coming back if I have to quarantine for two weeks. I can't,” Jones told a teleconference this morning.

“That means I'd be skipping maybe Mexico and maybe Sea Island. I'm not going to bring my family down – and I'm not even sure if I'd be allowed to travel down to Australia with my wife and kids. That really wouldn't be an option I don't think for me to be able to do it this year.”

“If it's in December, I'm not coming back if I have to quarantine for two weeks. I can't.” – Matt Jones

The Arizona-based Sydneysider was unaware that his national Open – which is destined for Victoria towards the end of November – could be pushed back to February to deal with the likelihood of our borders remaining closed.

The proposed date change for the Australian Open would also allow the event to run in the same month as the Victorian Open and Women’s Australian Open.

“I'm not sure what (the February date) would conflict with over here on the US Tour schedule,” Jones said.

“That's a pretty important time of year. The West Coast for me is a time of year I love in America with Arizona, playing at Phoenix, Riviera, Pebble and San Diego. That would be another tough one for me to be able to come back to – but it's something I'd have to look at and see if it's an option. I didn't get a chance to defend last time (in 2016) and it was something I was looking forward to doing this time, especially at Kingston Heath, since I've never played an Australian event in Melbourne.” 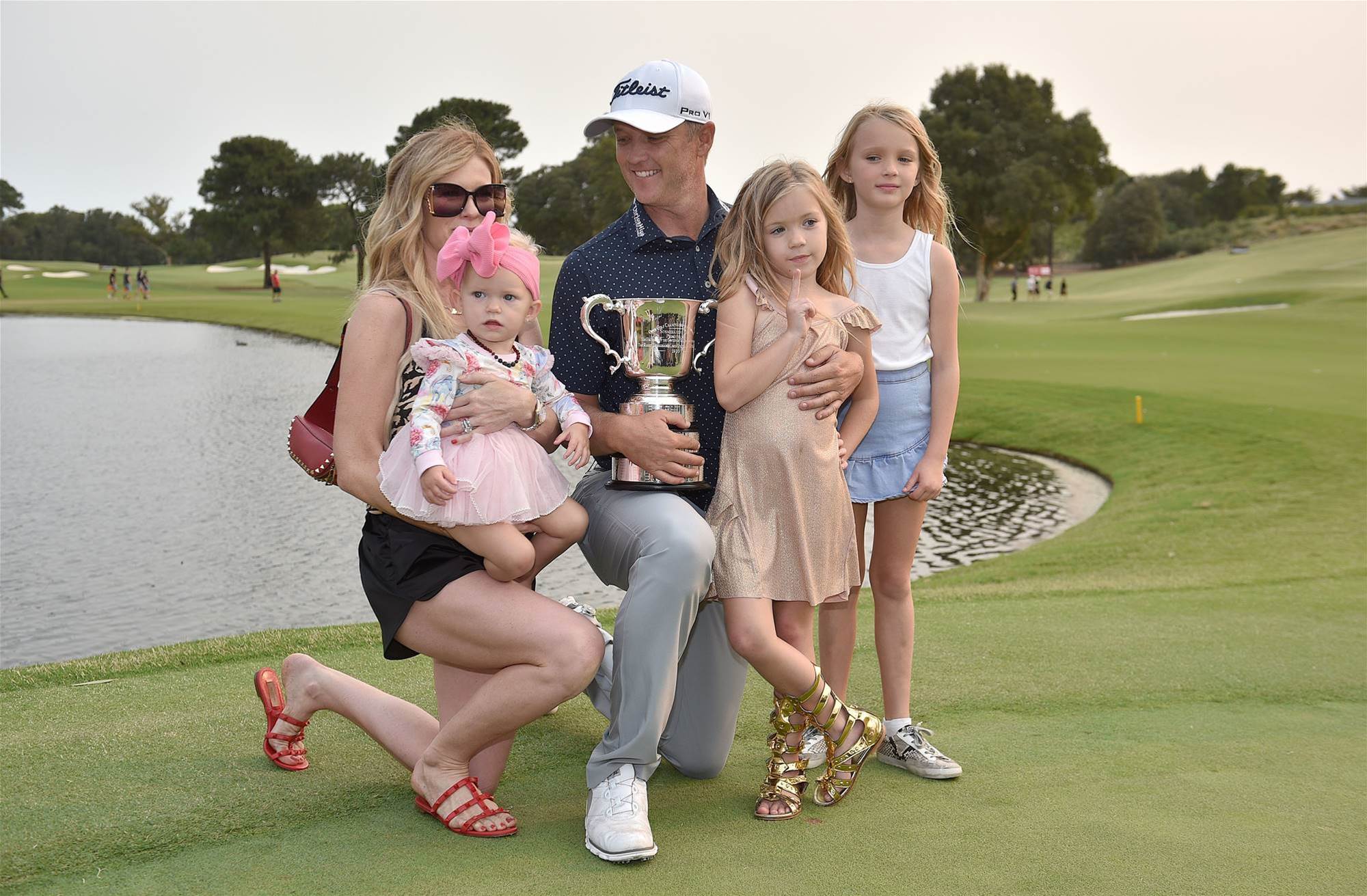 Having recently turned 40, Jones said he enjoyed spending some quality time with his wife (Melissa) and three daughters (Saber, 8, Savannah, 6, Simone, almost 2) during the Tour’s 91-day hiatus. However, each of them have differing opinions about his recently acquired facial hair.

“My wife actually really likes it, so I kept going with it. My kids do not like it, so they're excited to get to shave it off. It was just since we had time to do it, it's something I've always wanted to do.”

Jones added that although some time away from the game was enjoyable, it has “been great to be back out” on Tour and the majority of his colleagues have been “very cautious” to ensure the immediate future of their livelihoods.

“No one wants to catch it (the virus) and be one of the players that catches it and then spreads it to other players. I mean, we're all out here playing for a living, too, so missing two weeks of tournaments right now is pretty important,” Jones said.

“But if we're smart and we do the right things like we've been directed to do and we're not out at a bar drinking like a couple of players or caddies have done, I think we'll all be pretty good if we just listen to what the guidelines that they've given us are and just be smart about everything.”