Home favourite Darren Clarke will hit the first tee shot at the Open Championship when the tournament returns to Northern Ireland for the first time in 68 years.

As in 1951, the picturesque links course at Royal Portrush is the host venue, having undergone extensive logistical and infrastructure upgrades to get in shape for a modern major championship.

All four days are sold out with fans in one of golf's true heartlands relishing the chance to see the world's best take on a challenging course from Thursday.

"It's a huge thing for all the Irish golfers, for Northern Ireland, for me, that lives here a little bit, to have the Open Championship," said Clarke, the 2011 Open winner.

"This is huge. This is the biggest and best tournament in the world.

Since Englishman Max Faulkner's 1951 win at the course in County Antrim, The Open has been rotated around Scottish and English courses with Northern Ireland off-limits for many years during to the security situation in the country.

With some 3,600 people, many of them civilians, losing their lives during three decades of sectarian violence, the idea of hosting a global sports event in the region was nothing more than a fantasy during 'The Troubles'.

But since The Good Friday Agreement, signed in April 1998, which created a power-sharing assembly and government for Northern Ireland and the decommissioning of weapons held by the main militant groups, golf authorities have been looking at how they might return.

Clarke needs no reminders about how dangerous life was during 'The Troubles' – he narrowly escaped a bomb himself just before Christmas 1986 while working as a barman at a nightclub in his hometown of Dungannon. 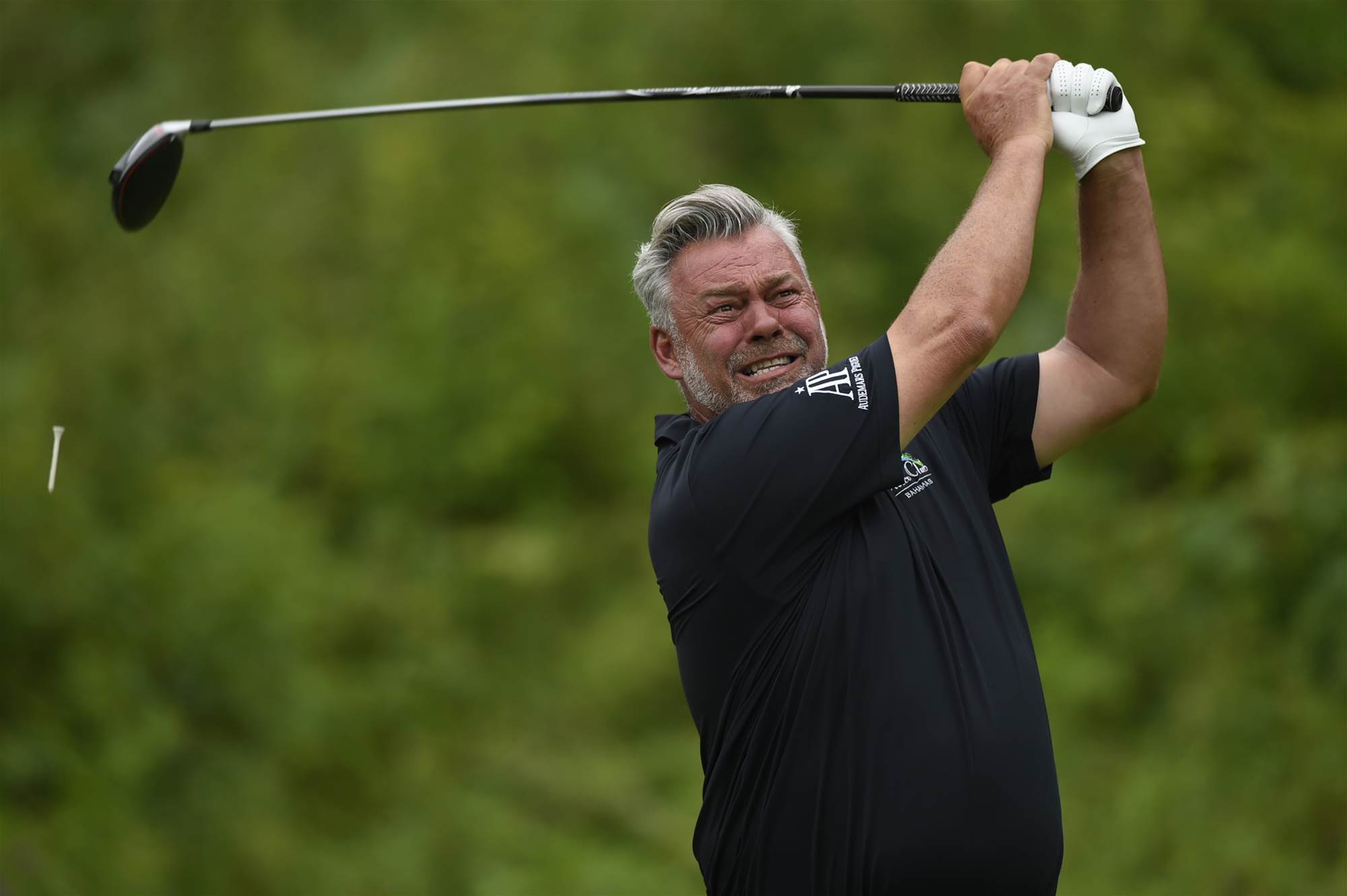 Bombers gave a half-hour warning before a car bomb exploded outside the venue, where Clarke had been setting up the bar.

"That was life in Northern Ireland. Bombs were going off quite frequently. And a lot of people, unfortunately, paid a heavy penalty for being in the wrong place at the wrong time. But that was our life back there at that stage."

Clarke said the idea of hosting The Open in the 1980s was never even considered.

"It was beyond the realms of possibility," he said.

"It was just never going to happen. So to get to the point ... has been an incredible journey given what we've all come through," he said.

While he harbours ambitions of pulling off a surprise win, on a course he knows very well, Clarke is also delighted to have been handed the symbolic first shot.

"It's going to be an amazing tournament. If you see how many people were in here (on Sunday) watching and again today and all the practice tickets are all sold out. The atmosphere is going to be sensational." 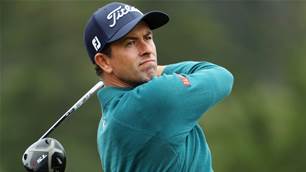 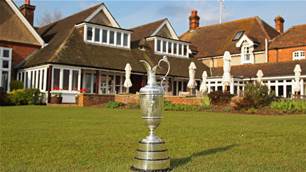