Hitting a driver long and straight is one of golf's special skills but not one that will be on display very often at this week's US Open at Pebble Beach, where the biggest club in a player's arsenal will likely be used only sparingly.

The famous coastal California course presents a starkly different test than Bethpage Black, the site of last month's US PGA Championship, a long course where hitting driver was an absolute necessity on all but a few holes.

At 7,075 yards, Pebble Beach is relatively short by modern standards and there are very few tees that can be stretched from their current locations.

Which means that most players will likely be hitting 3-woods, hybrids and even irons at many of the par-4 holes, in an effort to find the fairways and avoid the punishing rough.

"The golf course is not overly long but it's tricky," Tiger Woods said on Tuesday.

Two-time defending champion Brooks Koepka hits his drives about 15 yards further than Jordan Spieth but they both have the same plan to use their biggest weapon only three or four times each day. 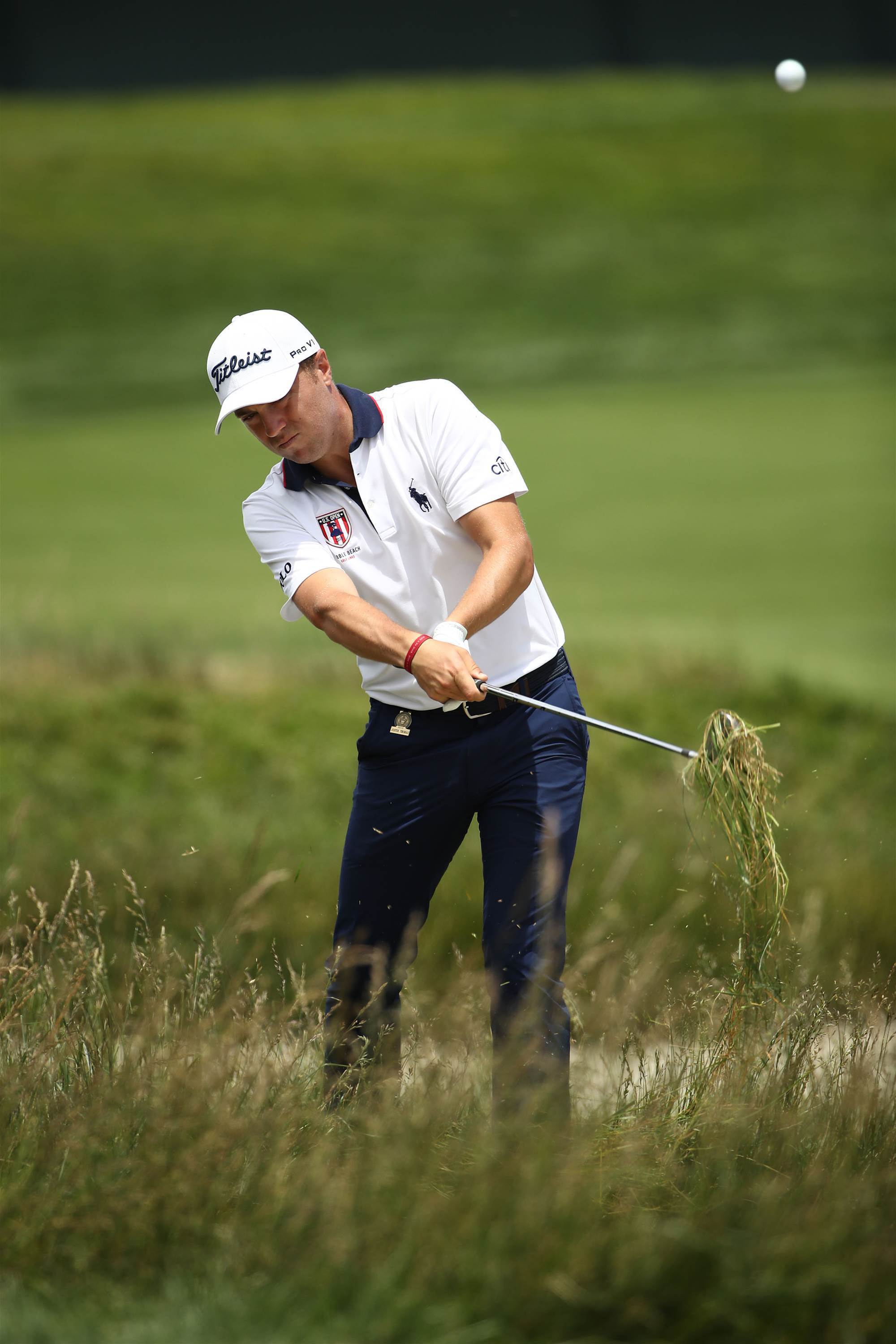 "You need whatever is going to be in the fairway. The rough is pretty gnarly.

"So anything that puts the ball in the fairway would be massively important."

RIGHT: The rough at Pebble Beach will be penal during the US Open this week. PHOTO: Ezra Shaw/Getty Images.

But even without hitting driver, long hitters might still have an edge – at least that is what Koepka argued.

"Guys might be hitting driver. I could hit 3-iron or 3-wood and it's easier for me to put those clubs in the fairway," he said.

"I've got a shorter club, it's easier to hit it on line. I should technically be more in the fairway than the guy who is hitting driver."

Justin Rose, the 2013 champion, said the fairways were generously wide, making it clear there was little excuse for missing them.

"There is some camber and tilt to the fairways, but they're still generous enough," he said. 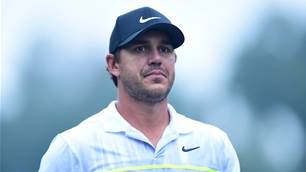 Koepka pulls out of US Open