Mission accomplished. At the start of the 2016-17 PGA Tour season my aim was simple.

After a previous year in which I hadn’t managed to finish inside the top-150, the target was to get myself fully exempt for 2017-18. To give myself the best chance of achieving that, I had to make use of my one-time “top-50 career-money” exemption. Not ideal, but that enabled me to play pretty much a full schedule.

In the end, I cut it fine. It wasn’t until the last regular season event in Greensboro that I clinched my card for next year. Arriving in 125th place on the FedEx Cup points list – in other words, the last exempt spot – I finished T16 in the tournament and wound up 116th.

As you can imagine, the pressure involved was pretty intense and that whole week was an experience I have no intention of repeating any time soon. I can say the same about the entire season really. I went into it understanding that I had better make good use of the exemption I had earned over the previous years. All in all, it was a very different feeling to the one I had in the past.

For a long time, I didn’t have to play in any of the Fall events on the PGA Tour. I’d go to China for the WGC event in Shanghai and I’d head home for the Australian Open and maybe the PGA. That was about it. For me, the PGA Tour season really kicked off after the Christmas and New Year holidays.

"I had my moments though. I should have locked up my card in Washington in July. I dropped shots on each of the last two holes and finished 13th. Two pars and I was fourth and my card was sealed. I messed up there."

Last year was different though. I played three Fall events in the US and actually had a T4 finish in Las Vegas. My plan was to play as much as I could until I had my card “locked up,” so that put me well on my way. In retrospect though, Vegas was maybe not the best thing that could have happened. Having made a good start, I didn’t really feel any sense of urgency in terms of keeping my card. Things were back to “normal” and
I took off the rest of 2016, as far as the PGA Tour was concerned. Maybe I should have cashed in on my good form and kept playing.

I know it’s hard to feel sympathy for professional golfers who play a game for a living. But the Tour can be a brutal existence. It’s not the golf; it’s being on the road and away from home. Throw in some bad bounces, bad draws and a few lip-outs from five feet and the stress level can get pretty high. It wears people out. 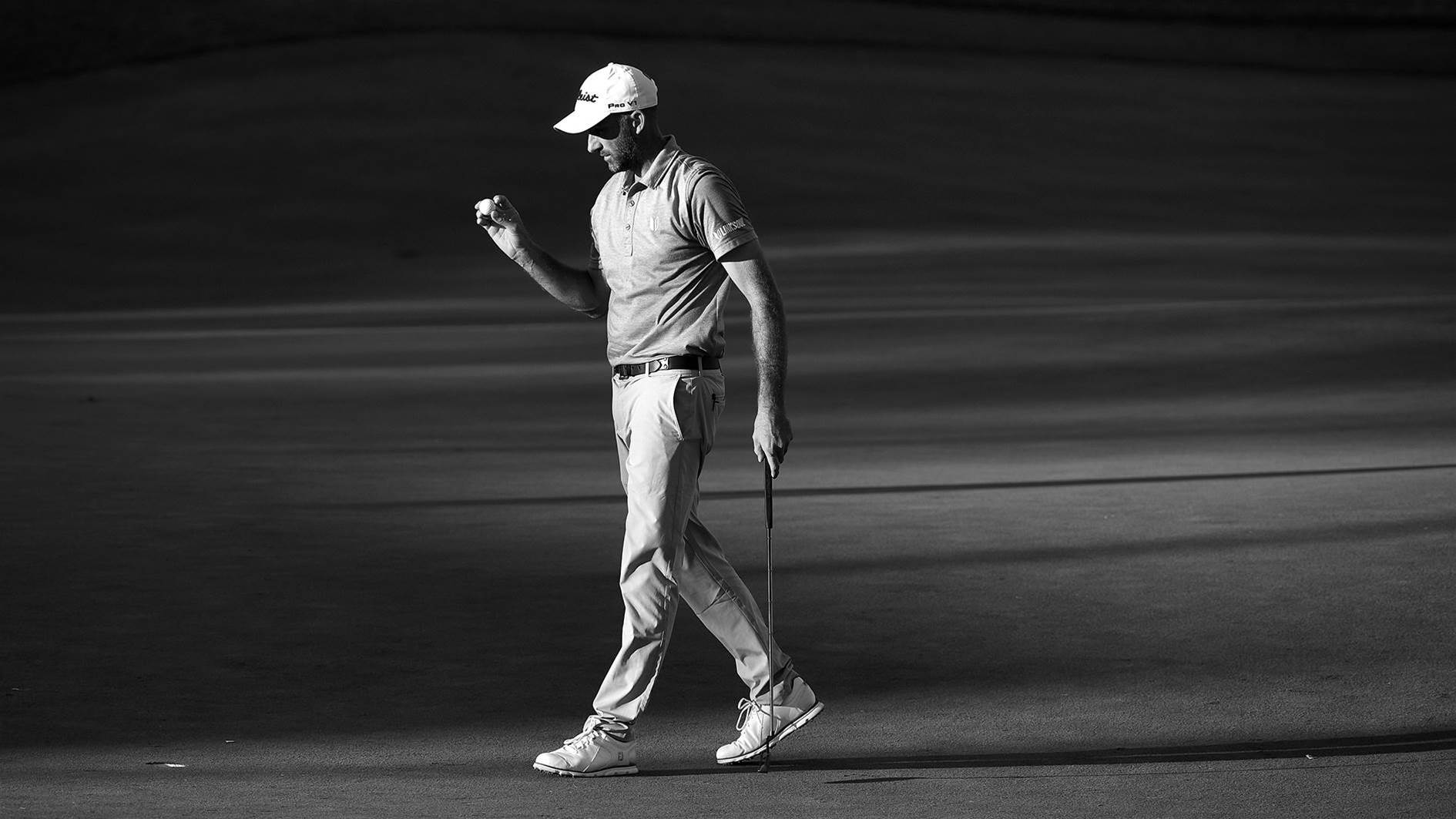 Into 2017, my plan was still to guarantee my card as quickly as possible. I viewed this as a year when I wasn’t going to dominate the Tour or anything like it. It was a stepping stone to playing better and maybe even winning a tournament. It was “back to basics.”

I had my moments though. I should have locked up my card in Washington in July. I dropped shots on each of the last two holes and finished 13th. Two pars and I was fourth and my card was sealed. I messed up there.

Anyway, it all came down to that last week. I arrived quite anxious about my position, a fact that really hit me as I teed-up on the 1st tee in the first round. It felt different. I was nervous. It felt like a “don’t mess up” pressure more than a “let’s do well” pressure. It was a negative pressure. Coming down the back-nine with a chance to win is fun. You’re shooting for something great rather than trying to avoid something bad. You’re trying to win rather than not lose. Greensboro was not fun.

All of which is understandable. But I got the job done. Now, I look back on this season as an investment in my future. I feel like there is plenty of good golf left in me. My ceiling is quite high. And I’m a better golfer than I was a year ago. So there’s a lot to look forward to.