Blessed with twin layouts possessing subtly different design characteristics on mildly undulating, sandy terrain, The Grange Golf Club is rich with not just its volume of holes but also the physical form nurturing them.

Across the country, Royal Melbourne and The National (plus the two Barnbougle courses in Tasmania, if classed as one entity) are the only clubs than can boast a pair of courses with higher rankings than Grange. The West sits 28th in Golf Australia’s list of Australia’s Top-100 Courses, while the East occupies 35th spot. Both layouts have benefited from redesigns in the past ten years as Grange fortifies its lofty standing in not just Adelaide golf but nationally.

After co-hosting the World Amateur Team Championships in 2008 and the Women’s Australian Open earlier this year, the West is arguably the more notable of the two after Mike Clayton’s reworking of Vern Morcom’s original design, however the return to Adelaide of one of Grange’s favourite sons dramatically bolstered the East. Greg Norman captured his first professional victory across the East course 40 years ago, and four years ago penned a refit to lift it towards the same echelon as its sister layout. The result is a pair of modern yet traditional courses with clever distinctions rather than overt features and contours.

The revamped West course bears several Clayton hallmarks. Many fairways, although not all, are broad and undulating however the ideal line to the green is always from the more difficult-to-reach side. The 392-metre 3rd hole is a classic example as the dogleg-right par-4 winds to the right alongside a sprawling fairway bunker. Veering safely left provides ample space for the drive but doing so considerably complicates the second shot towards a green guarded by a deep left-side bunker.

The West is also known for its powerful finish, four par-4s of varying lengths and directions. The toughest is the uphill, left-turning 16th, however the most interesting is the 17th, which funnels from a wide driving zone through a saddle in the fairway to a raised green that’s obscured from view on approaches from the left side. 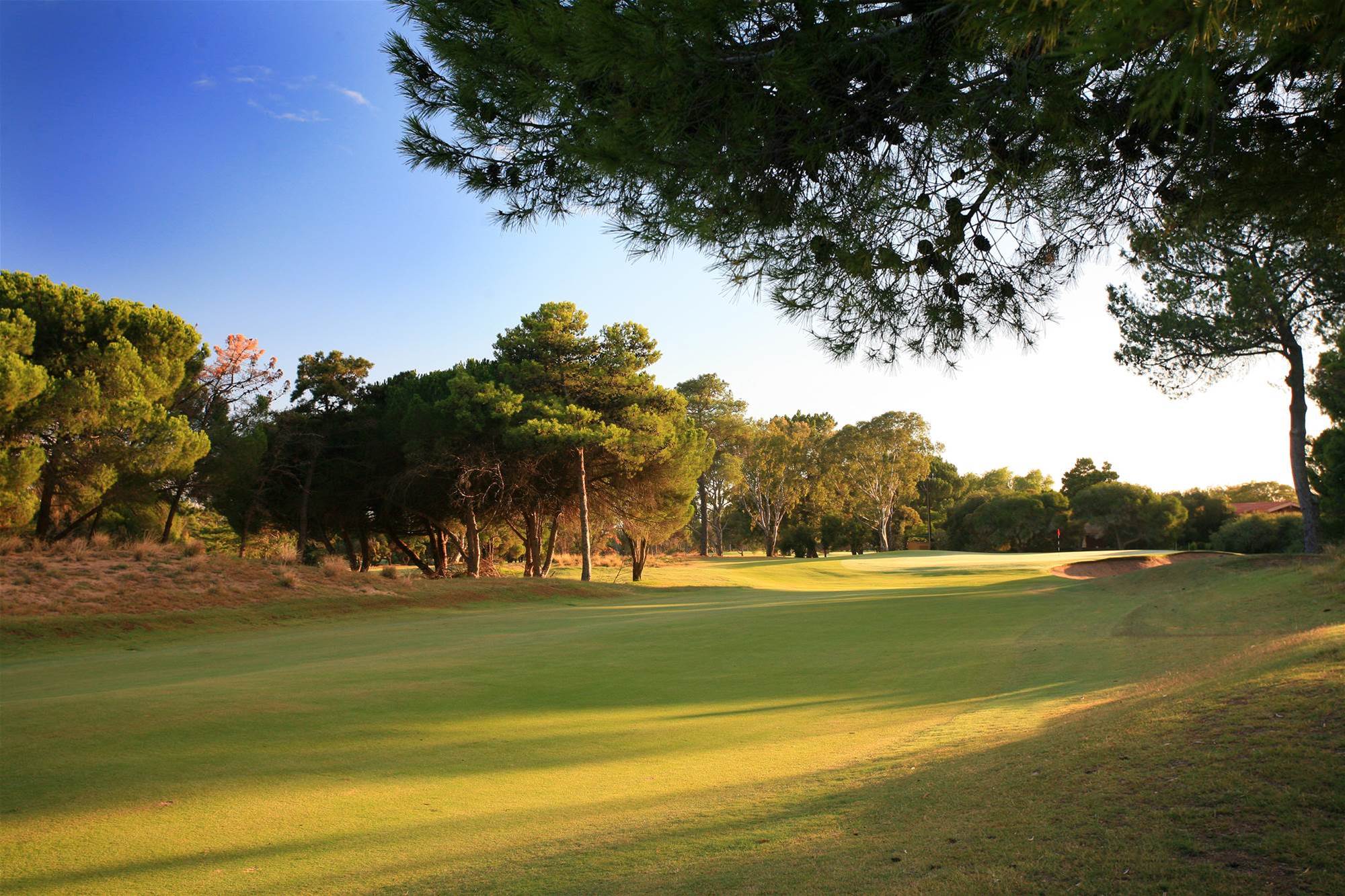 Norman’s redo of the East course represented a $3 million exercise and allowed the club to achieve two key goals. One was to replace the greens, many of which were still original surfaces, and the other involved incorporating a Wetland and Aquifer Storage and Recovery Scheme, a first in Australia. Covering the eastern edge of the East course, this feature secured the club’s future water supply but required sensitive and sensible incorporation within the layout. Norman’s team pulled it off with aplomb, actually adding holes in the process. Space that initially housed just two holes morphed into three, a short and middle-distance par-4 at the 4th and 6th with a long par-3 nestled in between.

So Grange was able to have its cake and eat it, a delicious prospect the club’s members have been relishing in dual dosage for the past four years and will do so for many more to come.

RANKING JUDGES’ COMMENTS: “I don’t know how Greg Norman managed it, but he has been able to remove the congestion of the East course and create a feeling of width and separation from the adjacent holes. It provides a contrast in presentation style to the West course, which has matured well.”
– James Bennett (2016)
“Grange West doesn’t have a great hole but it comes close to not having a bad hole, either. An enjoyable walk for members and a great test when the greens are firm. The successful redesign of the East course makes The Grange one of the best 36-hole clubs in Australia.”
– David Elvins (2014) 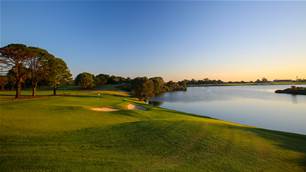