If ever there was a golf course that proved you don’t need to be long to be challenging, Portsea Golf Club is it.

Situated on Victoria’s magnificent Mornington Peninsula – an hour-and-a-half drive south of Melbourne – this par-71 member and public course plays just 5,747 metres from the tips. But it’s far from a pushover. Built among rolling sand dunes and protected by thick native coastal shrubbery and deep bunkers, Portsea is undoubtedly a course designed with the thinking golfer in mind.

Pinpoint accuracy is needed consistently around this multiple-designer layout,
which includes several approaches up steep ravines as well as a handful of blind tee shots throughout the picturesque peninsula trek.

Take, for example, the short but genuinely brutal par-4 10th hole. At 256 metres from the back tee, it will take every ounce of your discipline to lay off the driver and instead hit a 4- or 5-iron up the hill away from the flag to set up a wedge approach to a relatively small and narrow green. 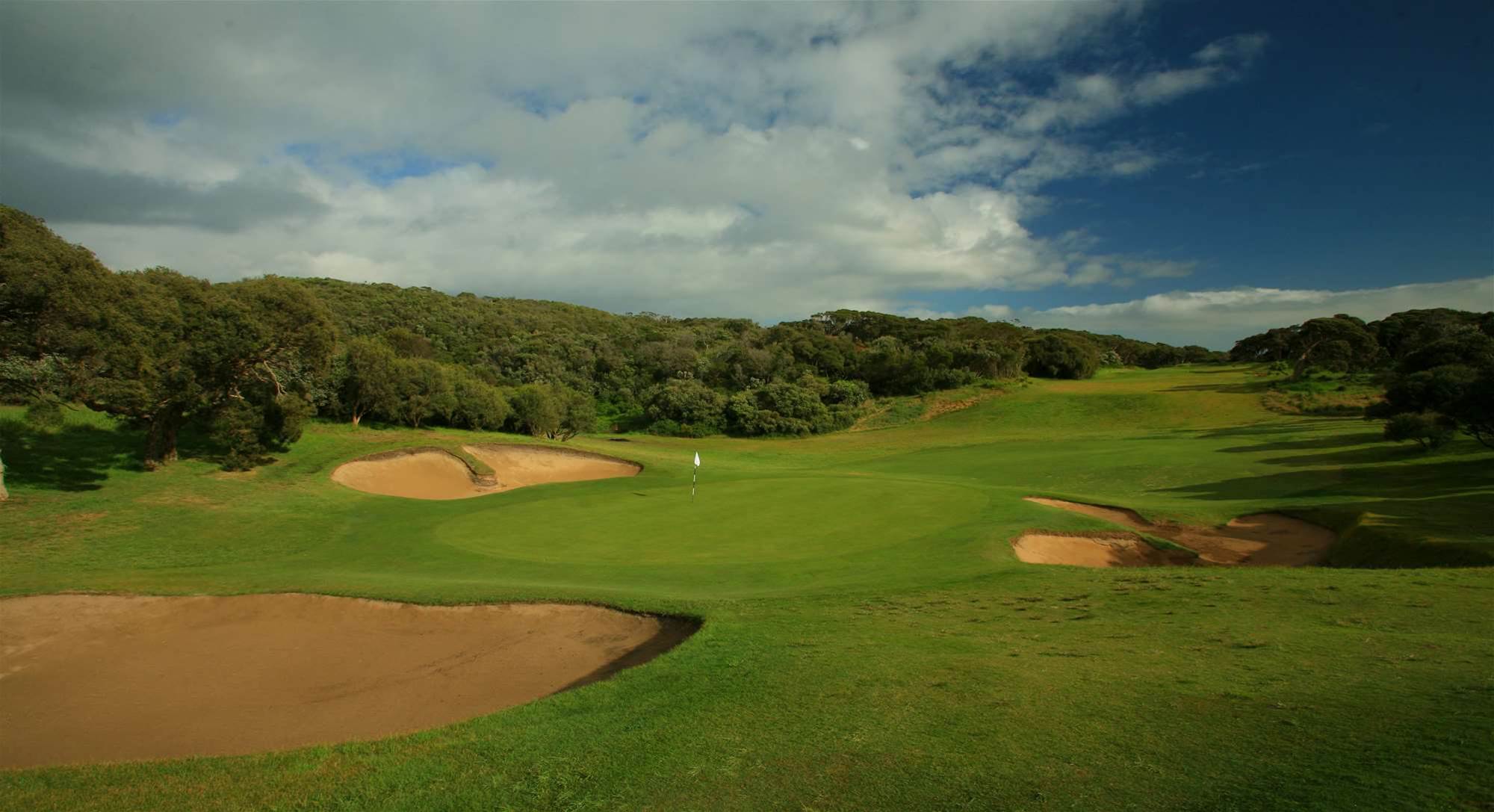 Many have, and many more will, come undone at this brilliantly designed hole aptly named ‘Little Devil’, rated the most difficult on the course. While reachable in length, anything shy of perfect that doesn’t get stopped by several sizeable mounds in the fairway will instead trickle down towards eagerly awaiting bunkers the size of quarries, surrounded by dense scrub. Good luck with that one.

While the front nine is a fair bit tamer than those coming back in, creativity with the sticks is welcomed, nay, encouraged at many of the 18 holes. For example, those fond of using banks to draw the ball towards the hole will particularly find the shots into the par-5 3rd, and par-4 12th, 14th and 18th greens, most pleasurable.

Portsea offers sufficient challenge in a compact package. There are plenty of fun holes, and a number of drives and approaches requiring exacting shot-making, which adds to the enjoyment.

A collection of four par-3s – two on each of the nines – are among some of the trickier holes on site, save for the relatively benign and accessible 151-metre 2nd hole, which should help you get your round off to a solid start.

One thing that most impresses golfers at Portsea is the manner with which the course has been laid out – you never feel far away from a birdie, but you can also find some ugly numbers on your scorecard if the wrong option is taken or poorly executed. In other words, you’ll blame yourself rather than the designers for a poor round; such is the fair mix of difficulty and subsequent reward.

The downhill dogleg-right par-4 14th is part of a strong finish to the Portsea layout. PHOTO: Brendan James.

Like any coastal course worth a pinch of its sea salt, weather plays a vital part in how the track should be tackled. On calmer days, bigger hitters would serve their scorecard better by refraining from pulling out their driver for most of – if not all of – their round. On others, however, the wind can have you hitting four to five clubs more into large, undulating greens, ensuring a geographically short course plays a lot longer than its numbers.

As you would expect from a layout in this part of the world, the visuals at Portsea are as rewarding as any other, with elevated tees at several holes (including the opening par-4) overlooking undulating and manicured fairways.

It is probably fair to say that there’s not a signature hole per se at Portsea, rather the course is a genuinely complete design offering you something different but equally rewarding at each tee box.

One thing it doesn’t have is any water in play – or on the course at all – which will please many players usually drawn to the wet stuff like quacking birds.

A round at Portsea Golf Club is a truly cerebral golf experience, and it’s little wonder it sits so highly in Golf Australia’s Top-100 Courses ranking. 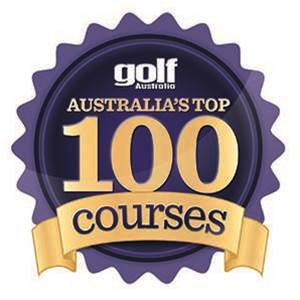 “Portsea, like Barwon Heads on the other side of the bay, possesses an all too rare Old World charm. Portsea offers sufficient challenge in a compact package. There are plenty of fun holes, and a number of drives and approaches requiring exacting shot-making, which adds to the enjoyment.” – Matthew Mollica (2016).

“Consistency is one of Portsea’s great attributes. The testing but fun elements of the design are complemented by well-manicured playing surfaces adding to the pleasure of any round at any time of year.” – Brendan James (2016). 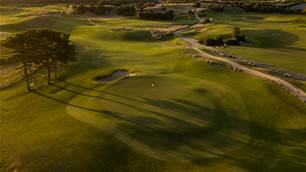 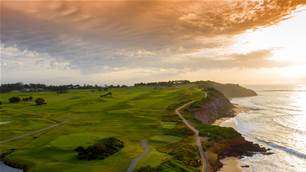